Davido Confirms He Is Expecting A Baby With Chioma; Reveals The Sxx – DETAILS

Nigerian singer, Davido and his soon-to-be wife, Chioma are still making waves following the proposal that went viral and he has found a way to top that; by confirming her pregnancy and the sxx of the unborn baby. 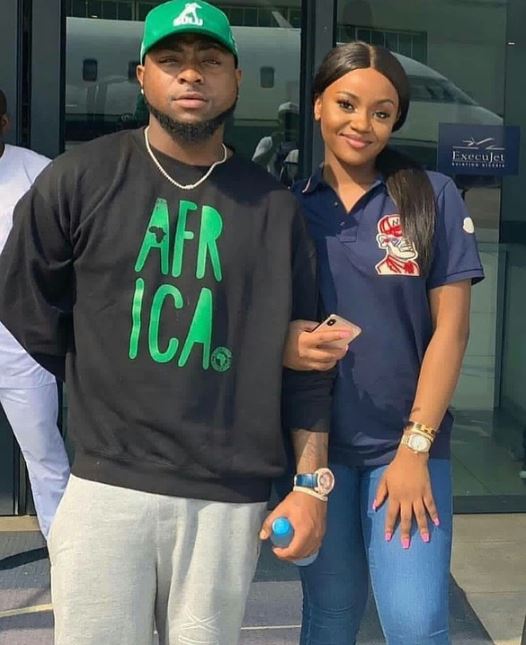 Davido and Chioma have one way or the other, always found themselves making headlines. They had both caused commotion on social media hours before when he announced and shared his proposal video to her. He has now confirmed the rumours that she is, in fact pregnant.

It is no longer news that Davido is a proud father of two daughters from two different ladies. Chioma’s bundle of joy would be his third child. The singer took to his Instagram page to announce that they would be having a little OBO, a baby boy. He wrote, “A beautiful life. My beautiful wife. Thank you for everything @thechefchi ! And thank you in advance for what we expecting!”

A beautiful life. My beautiful wife. Thank you for everything @thechefchi ! And thank you in advance for what we expecting ! 👶🏾 #LILOBO 😍❤️ 📸: @ken_vii