Nigerian ace singer, Davido has thrilled fans who are going crazy about his recent post on Instagram; an official photo of his engagement to his girlfriend and soon-to-be, Chioma. 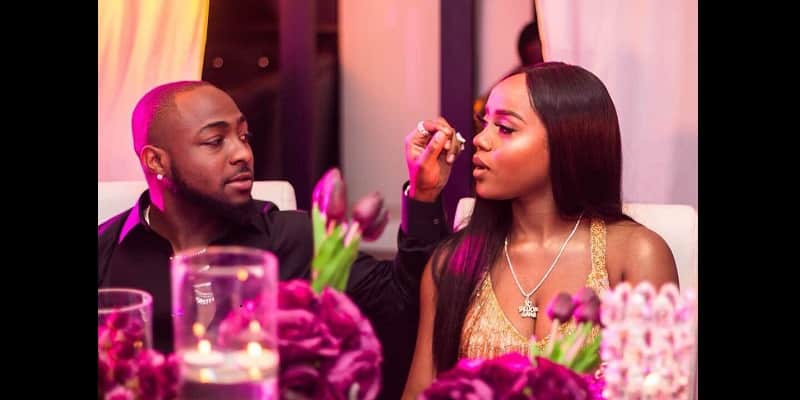 Recall that a week ago, Davido had revealed that he would be getting married to his girlfriend, Chioma. The couple aren’t only one of Nigeria’s most talked about in recent times, they are one of the most liked. The cameras have continued to trail the singer and his celebrity chef queen, to record and expose details of their immense expression of love and doting on each other. 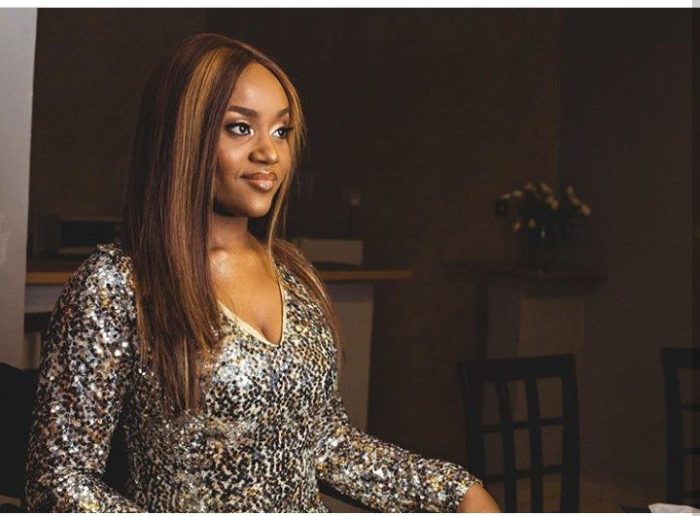 Davido has finally shown off the large engagement ring he gave to his soon-to-be wife, Chioma. He took to his Instagram page to announce that she said yes to his proposal and showed off the huge diamond he had given her with the caption, “SHE SAID YES!!!! BIG ROCK #ASSURANCE2020.”

The news which has since gone viral on the internet, has left many people excited as they sent in their congratulatory messages to the couple. Here are some comments gathered:

Congratulations to the duo!