Nigerian Afro-fusion singer and songwriter, Burna Boy, who was on ‘The Daily Show’, hosted by South African comedian, actor, televison host, writer and political commentator, Trevor Noah explained how he felt to Trevor when he couldn’t find his name on the Coachella poster.

Burna said he was literally searching for his name on the Coachella poster but couldn’t find it and he started wondering if he was really supposed to perform at the show.

Watch Burna Boy explain how he felt searching for his name on the Coachella poster and finding it typed so small. pic.twitter.com/NyeWdc3N5a

After a futile effort searching, he said someone helped him find his name and had to circle it for him with a pen because the name was typed in small fonts. 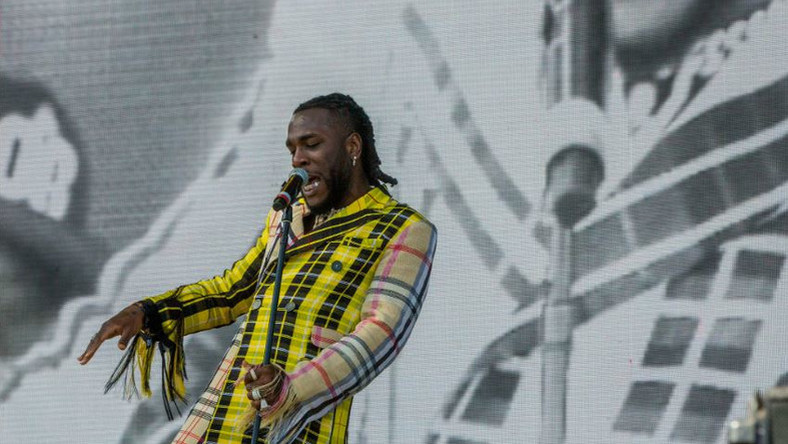 “Basically, that has never happened to me before. I’m used to being the African giant,” he said. 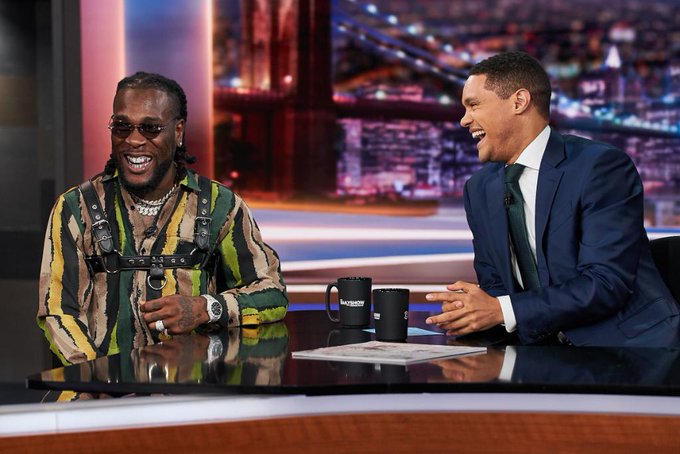 Well, Burna Boy revealed he didn’t hide his disappoint to the organizers of the coachella show and made it clear to them that he is the African giant.

Burna Boy whose real name is Damini Ebunoluwa Ogulu rose to stardom in 2012 after releasing his lead single “Like to Party” from his debut studio album, L.I.F.E, and ever since, he has been thriving in his music career and is now widely known both locally and intentionally.