Amidst Domestic Violence Allegations, Wizkid Shares Photo Of Himself And His Son Zion

Nigerian Afro beats king, Wizkid, was yesterday accused by his 3rd baby mama, Jada Pollock of domestic violence. She alleged that he always abused her by beating and bruising her.

She kept all this to herself and waited until yesterday that was his birthday. So instead of wishing him a happy birthday, she chose his special day to spread his dirty linen in public. 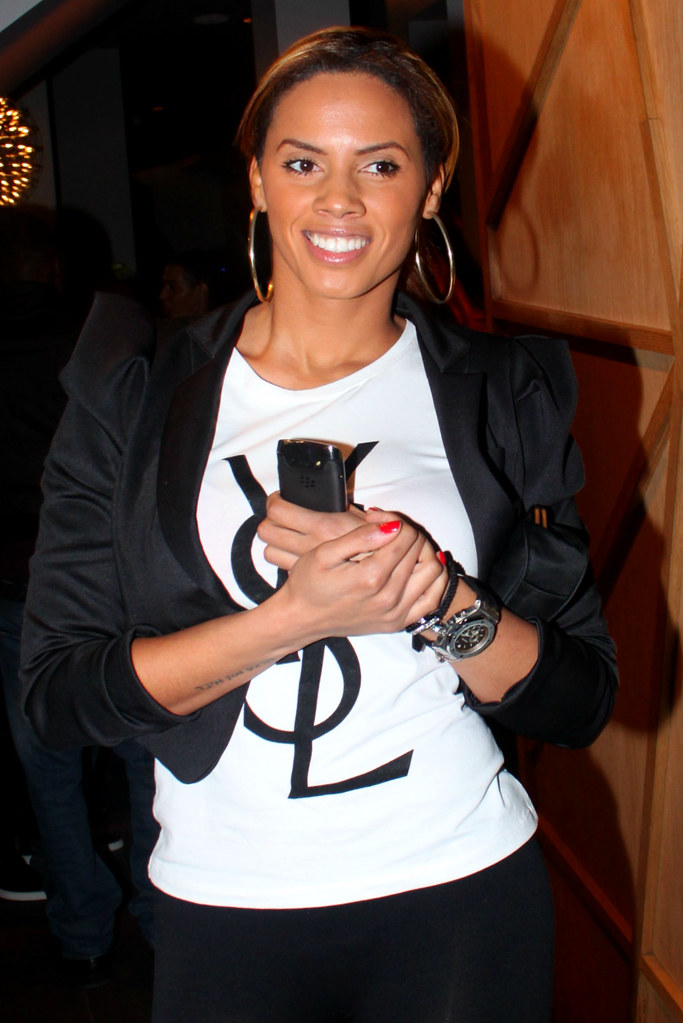 This triggered a lot of reactions from fans on social media, but that didn’t the superstar and didn’t mean anything to him as he went ahead to share a cute photo of himself and his son Zion born to him by Jada on Instagram. 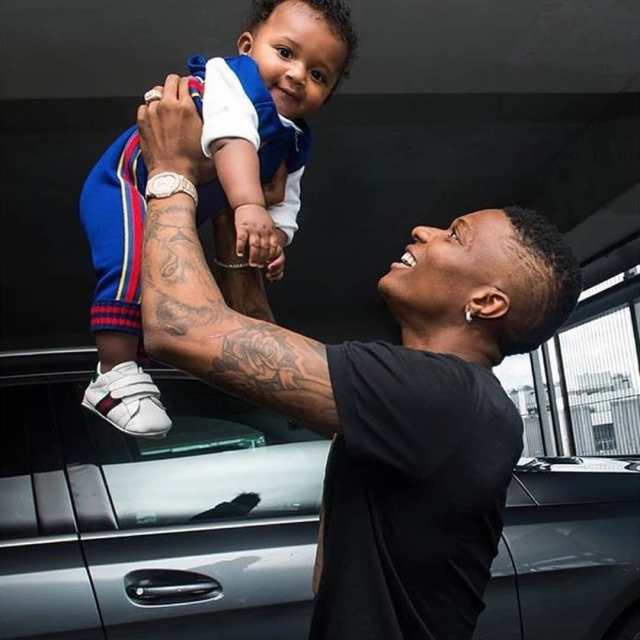 Wizkid is yet to respond to the accusation by Jada Pollock of him laying hands on her. Nigerian singer Wizkid seems to have been unsuccessful in most of his romantic relationships. 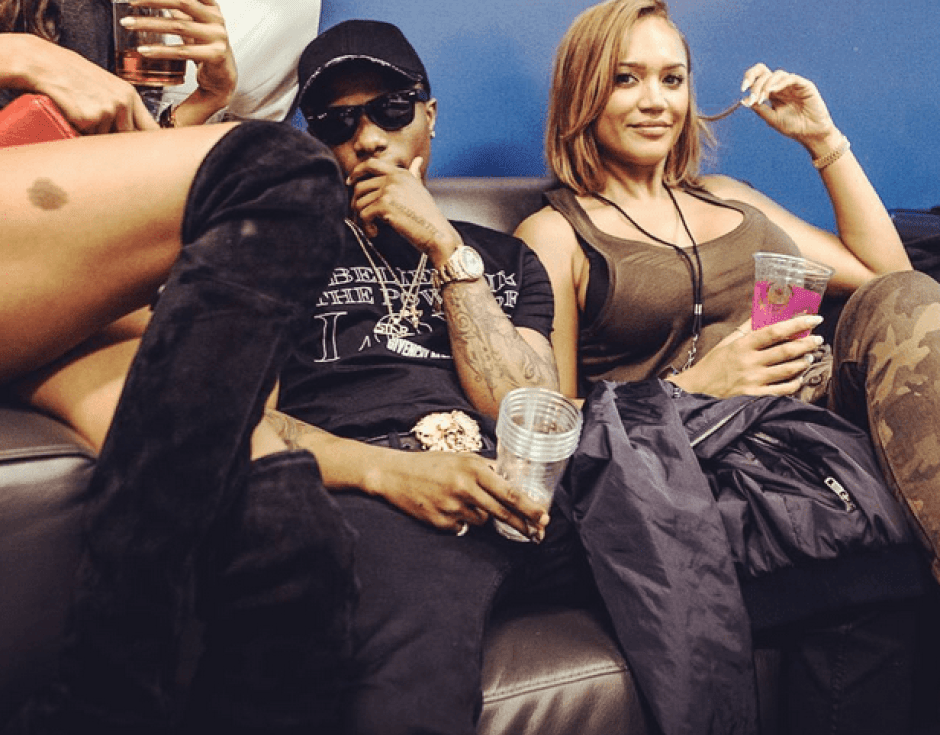 Jada Pollock, after accusing him of domestic violence, announced that their relationship was over. But rather than address the issue publicly, the singer appears to be ignoring it completely and instead shared a short clip of himself playing with his son Zion on his Instagram story.

While many are waiting to hear Wizkid’s side of the story as he hasn’t come out yet to acknowledge, deny or defend himself, Jada came out today to deny posting anything as such and claimed her account was hacked. 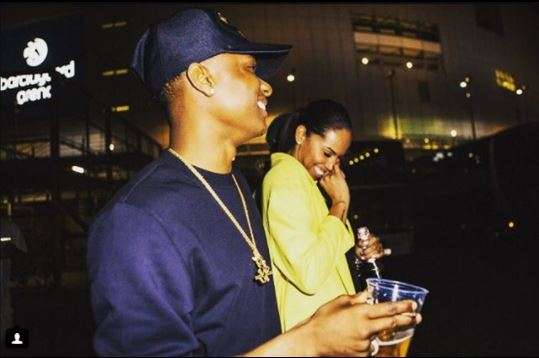 Meanwhile, his first baby mama, Shola, once called him out for being an inept father and abandoning her to cater for their kid alone. At the time, Wizkid also ignored the rantings and went on with his music like nothing happened. It appears the same script is being played again, only this time, the accusations were more grave.

Also, among those who appear to be keeping tabs on the ongoing scandal is Wizkid’s second babymama identified as Binta. In a screenshot photo that has since gone viral, Binta commented on the domestic violence drama, attributing Jada’s misfortune to a play by karma.