Queen B as she is popularly called, revealed that she worked tirelessly to create “a love letter to Africa” and explained how she was able to evoke a new genre of music through soundscapes that paint a picture of what unfolds in the movie.

“This soundtrack is a love letter to Africa and I wanted to make sure we found the best talent from Africa, and not just use some of the sounds and did my interpretation of it,” Knowles-Carter told ABC News.

During her quest in finding the best talents from Africa like she mentioned, after doing a lot of research, she handpicked Nigerian artistes like Tiwa Savage, Mr Eazi, Yemi Alade, Burna Boy, Wizkid, Tekno, Shatta Wale and others.

Surprisingly, Yemi Alade and Mr. Eazi were the most privileged as they got to feature in two songs each. Yemi featured in “Don’t jealous me” alongside Mr. Eazi and Tekno, and then in “My Power” alongside Tierra Whack, Busiswa and Moonchild Sanelly.

While Mr. Eazi featured in “Don’t Jealous Me” with Yemi Alade and Tekno, and then “Keys to the kingdom” alongside Tiwa Savage. Below is a list of the album tracks and artists. 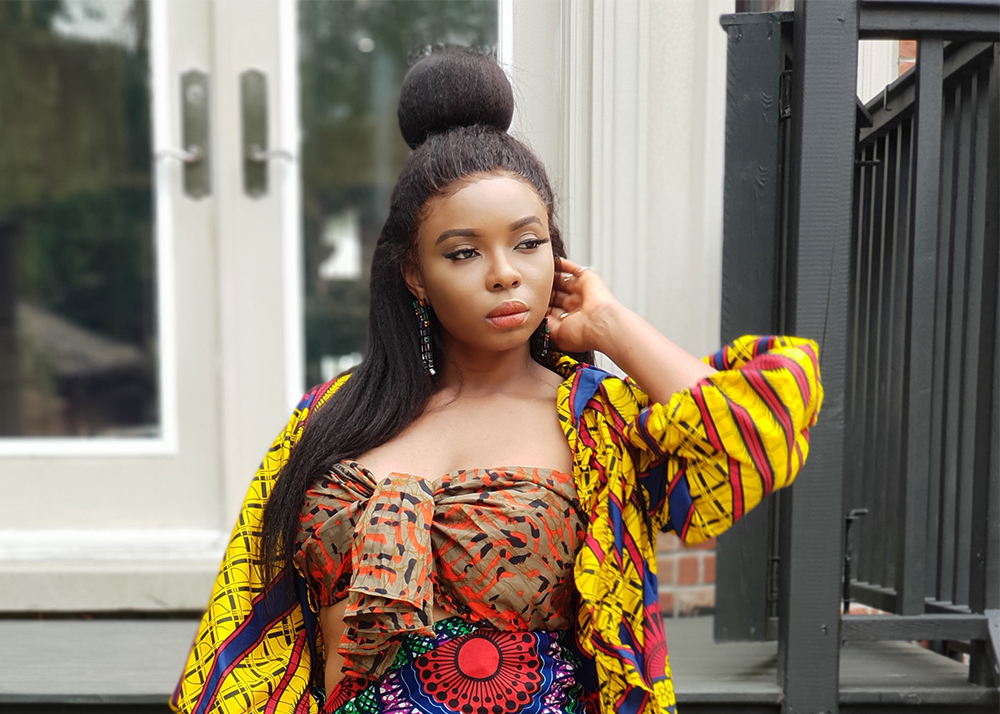 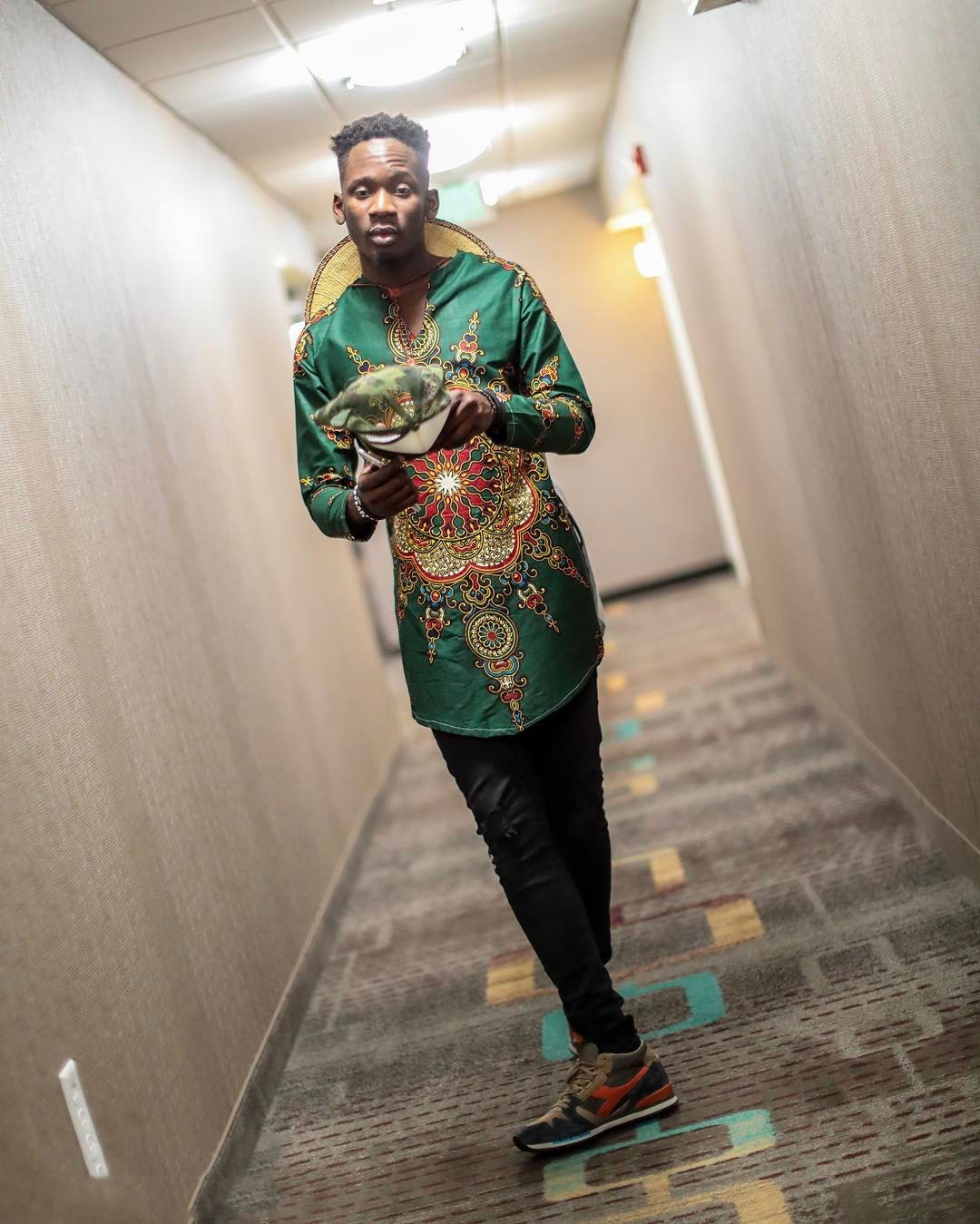 The Beyoncé-produced-and-curated compilation album, “The Lion King: The Gift,” features global artists and is due out July 19, the same day the film hits theaters.