Nigerian Afropop singer, songwriter and dancer, Yemi Alade, just got another feather added to her cap as she got the rare privilege of featuring on Beyonce’s new music album titled, “The Lion King: The Gift”, alongside other Nigerian and world class artists such as Wizkid, Mr. Eazi, Tiwa Savage, Tekno, Burna Boy, Shatta Wale, among others. 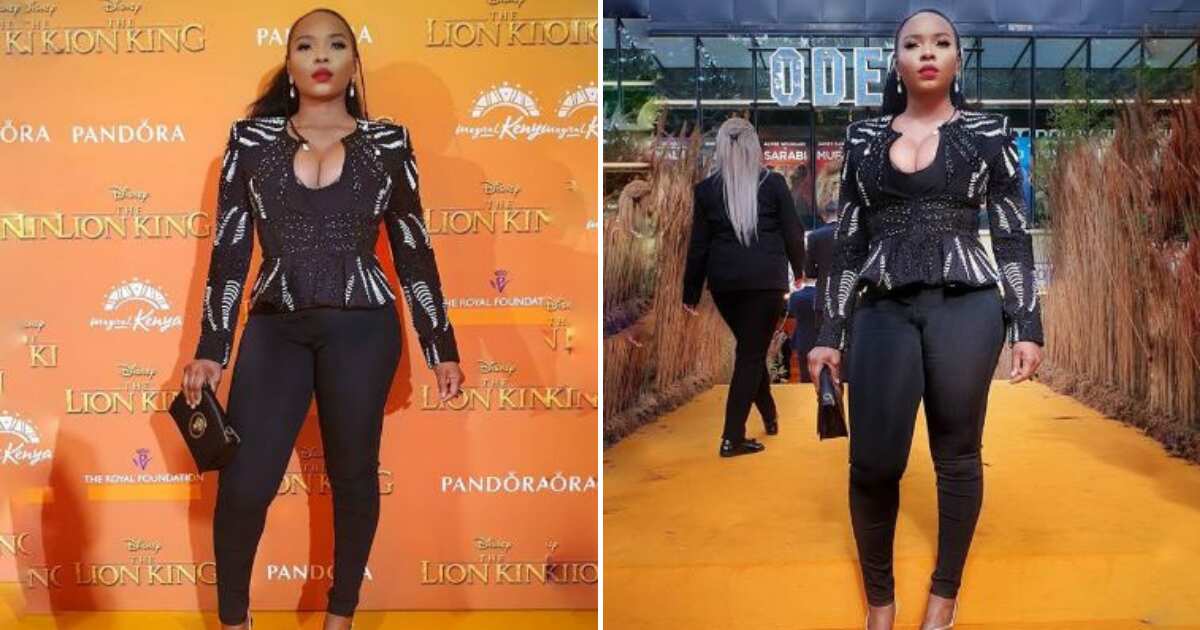 Not just that, Yemi Alade shared a video on her Instagram page a while ago as she got to meet Beyonce and Jay Z one on one in London for the European movie premiere of the Lion King. Yemi was all shades of excited as she met the world class power couple and legends.

Yemi Eberechi Alade gained prominence after winning the Peak Talent Show in 2009, and is best known for her hit single “Johnny”.