What Beyonce Said About Having Wizkid, Tiwa Savage, Burnaboy, Others In New Album (Video) 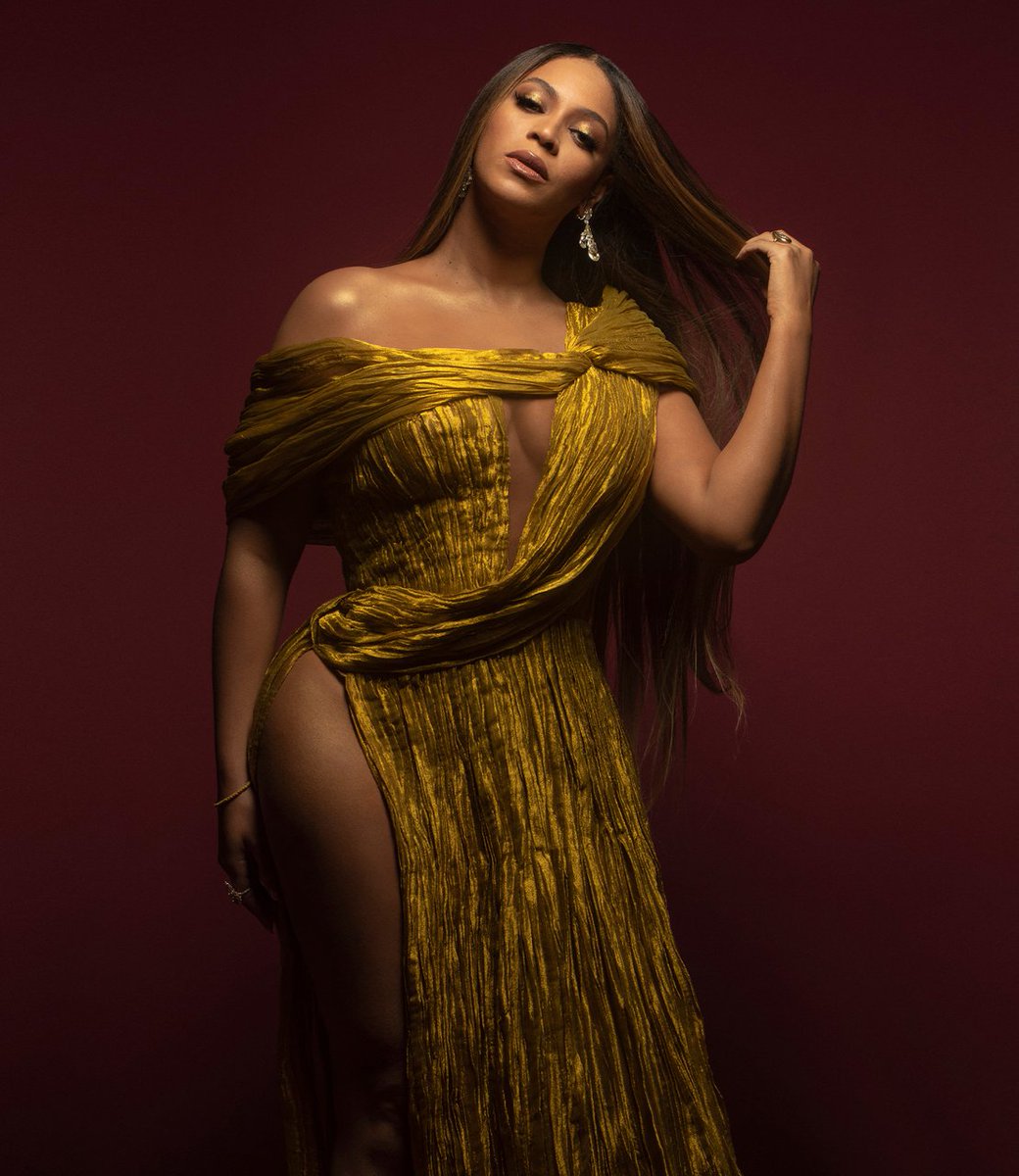 The album is titled The Lion King: The Gift. The Gift album contains the official soundtracks for the Lion King remake. It is a 14-track album and many Nigerian stars got the opportunity to be featured on some of the tracks.

Beyoncé was quoted as saying to ABC, “The soundtrack is a love letter to Africa. I wanted to make sure we found the best talent from Africa. Not just use some of the sounds and do my interpretation of it. I wanted it to be authentic about what is beautiful about the music in Africa.”

JUST ANNOUNCED: '#TheLionKing Can You Feel the Love Tonight? with @RobinRoberts' special will feature the EXCLUSIVE WORLDWIDE PREMIERE of @Beyonce's music video for “Spirit” & an exclusive interview with the superstar! Watch TONIGHT at 8pmET on @ABCNetwork https://t.co/mfhnDwVq7G pic.twitter.com/bd884lHSy9

Check out the full track list below and a clip from Beyoncé’s new interview about the album underneath. 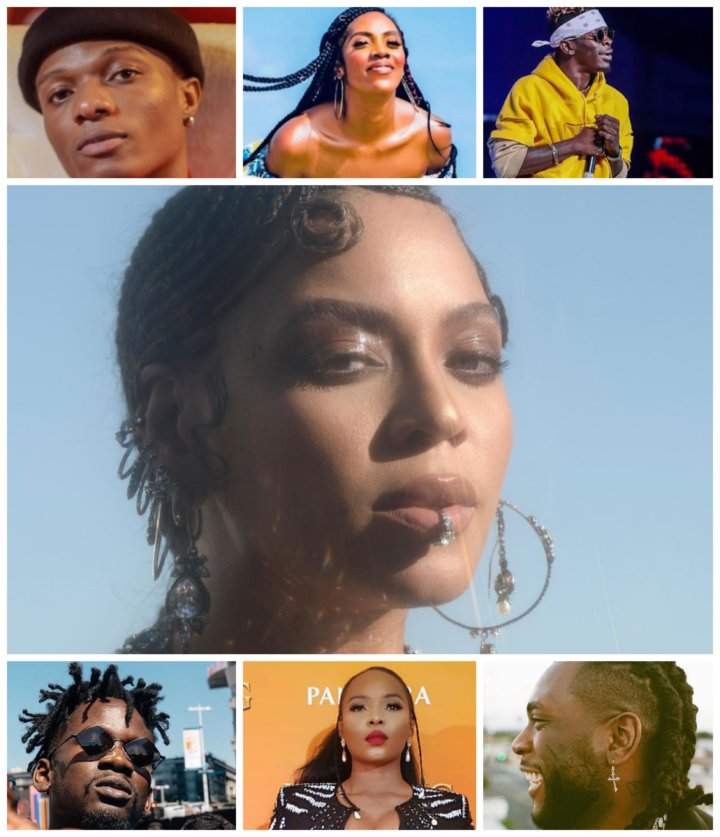 The Lion King: The Gift

THE POWER IN HER VOICE pic.twitter.com/eAvxRwxJGY