NO TIME FOR NONSENSE! See how Tiwa Savage responds to disrespectful user who shaded her and Wizkid

Its no secret that it is on the pages of twitter, Instagram, Facebook and other social media platforms that majority of people gather a level of boldness that they cannot physically express in person and sometimes in other areas of their lives.

Take for example, this user who disrespected Tiwa Savage on Twitter, asking her a crude question in relation to a recent video of the mother of one and Wizkid.

Alleged celebrity couple and award-winning music stars, Wizkid and Tiwa Savage, gave fans a thrill in their latest video, where they were ‘baecationing’ in an unknown location. It created a lot of frenzy on social media, much like the kind of frenzy they sparked up when they released the video for their hit collaboration, Fever.

On that day, both music stars uploaded similar pictures of the water on their Instagram statuses, before we could say SOS, a video emerged of a guy in Wizkid’s signature sun hat, spanking Tiwa Savage on her bum. It was easy to connect the dots.

In the short video clip, the “Come closer” singer is ‘spanking’ the backside of his supposed ‘bestie’, Tiwa and the naughtiness has had their fans in talks ever since. Watch video below…

As you can imagine, fans were dropping reactions from every corner of the globe. A lot of whom hailed the two for having ‘fun’, this life is too hard. Not every time serious serious, sometimes play, sometimes slap ass. Lol. Okay oo! 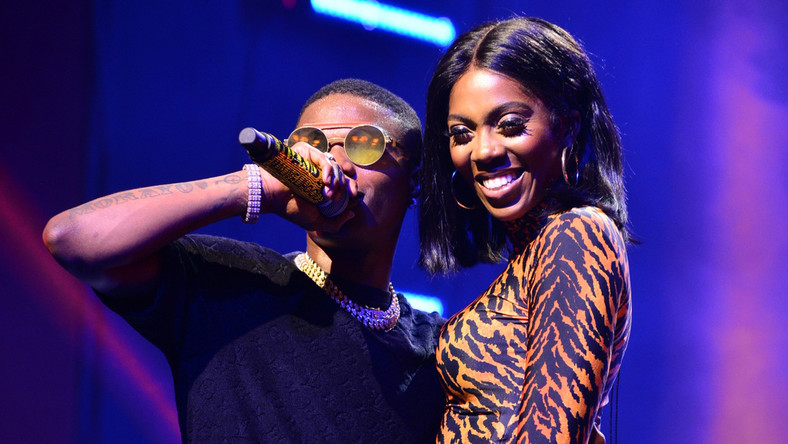 One user in particular has probably watched the video so many times, or pondered on it to the point of wanting to switch places with Wizkid in that video.

The funny thing, is he actually told her about it.  The fan took to Twitter, where he cheekily asked the songstress if he could spank her ass. In his words, “Mama J, can I spank your ass?” Ha! Don’t let Wizkid catch you sha…

The sugarcane crooner who has previously spoken about how she’s been in the music industry for too long to be moved by random opinions and comments, didn’t bother to throw shade or get upset, even though such a crude comment might have irked her in some way. 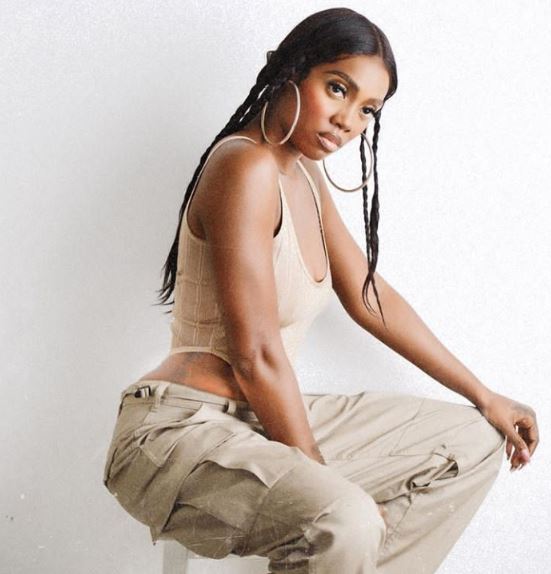 In her response, handling the request rather lightly,  she  made a funny and real joke out of it saying, “Yeah sure. Everyone has one, nothing special about mine, na mess you go find there sha”
See their exchange below: 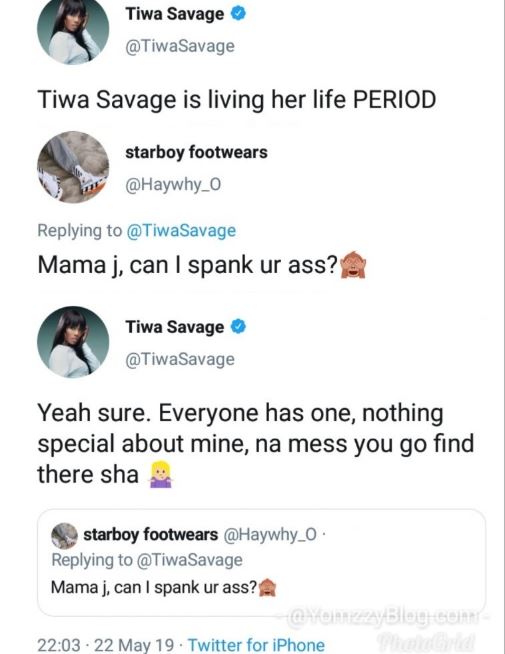