He signed a record deal with K-Solo’s Igberaga Records in 2010, releasing “Up in D Club” under the outfit. Patoranking became a protégé of Dem Mama Records after collaborating with Timaya on his song “Alubarika”.

In February 2014, he signed a record deal with Foston Musik and released “Girlie O”, a single that put him in the limelight. On 9 February 2015, Patoranking announced via Instagram that he signed a distribution deal with VP Records.

The music held his album listening party “Wilmer” album played on Tuesday, May 21st. Patoranking has crooned his ways into many hearts across the world and has amassed a sizeable following and fortune in the process. Among those he holds dear in his heart is his two-year-old-daughter Wilmer whom he has dedicated his upcoming album that is set to drop on the 24th May 2019.

‘Wilmer’ Album is the artiste’s second album. Patoranking released his first album, God Over Everything, on 1 August 2016. The album features guest appearances from Phyno, Wizkid, Sarkodie, Olamide, Elephant Man, and Wasiu Ayinde Marshall. It debuted at No. 4 on Billboard’s Reggae Albums chart. 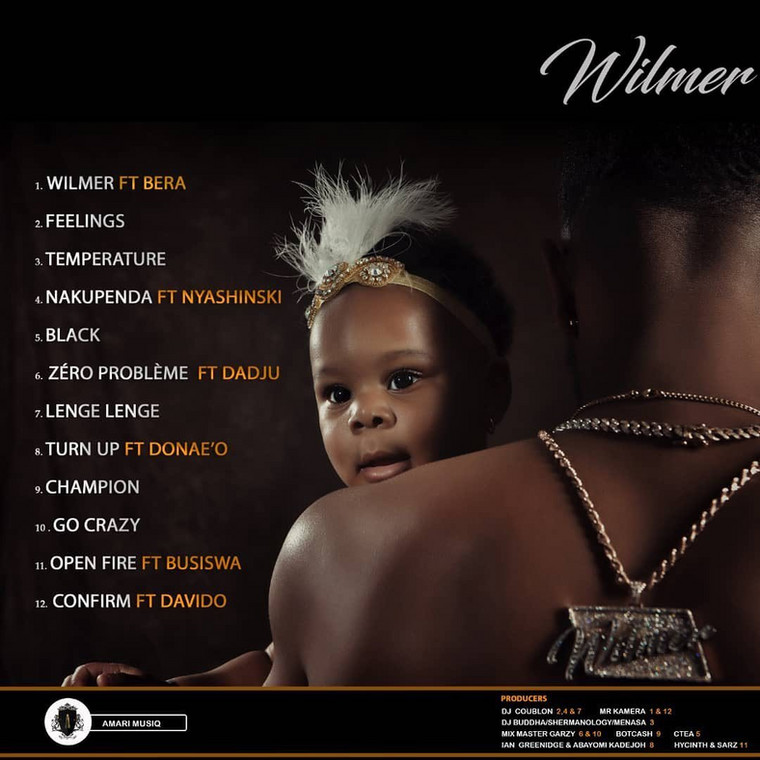 I’ve put my heart and soul into this Album. Wilmer has purely been a blessing and I hope this project encourages you, motivates you and blesses u. The journey hasn’t been easy but we are thankful for where we are headed. God bless every single one of you and everyone who has been a part of this masterpiece @beraofficial @busiswaah @dadju @davidoofficial @donaeo @realshinski @mastergarzy @cteabeat @only1sarz @botcashofficial @djcoublon @mrkamera @malcolminthemix @shermanology @thedjbuddha @mena @hycienthactivating Pre-Order the Album Now on @applemusic @boomplaymusicng Link In My Bio. #Wilmer