Veteran actress, Ini Edo who has been starring in the Nollywood industry since 2000 is celebrating the successful journey of her acting career. She recalls that it was her childhood dream to become an actress and actually doing it has been nothing short of a dream come true. She reveals exactly how she climbed and other celebrities she along the way. 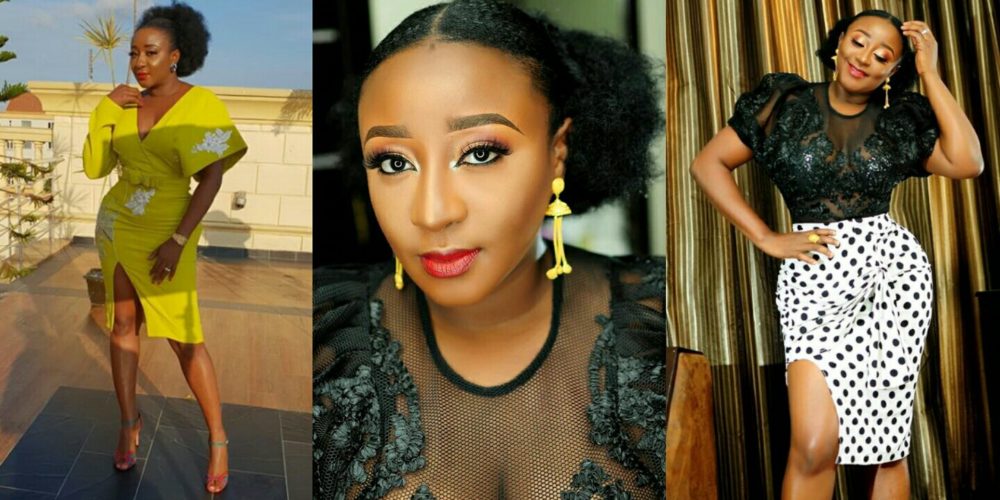 In her own words, “Sober reflection of how far God has brought me…I was just a young girl who loved to act, never envisaged my passion would bring me this far.. the journey, the trials, failures, mistakes, tribulations gave me the consistency and the staying power… (still becoming)…. 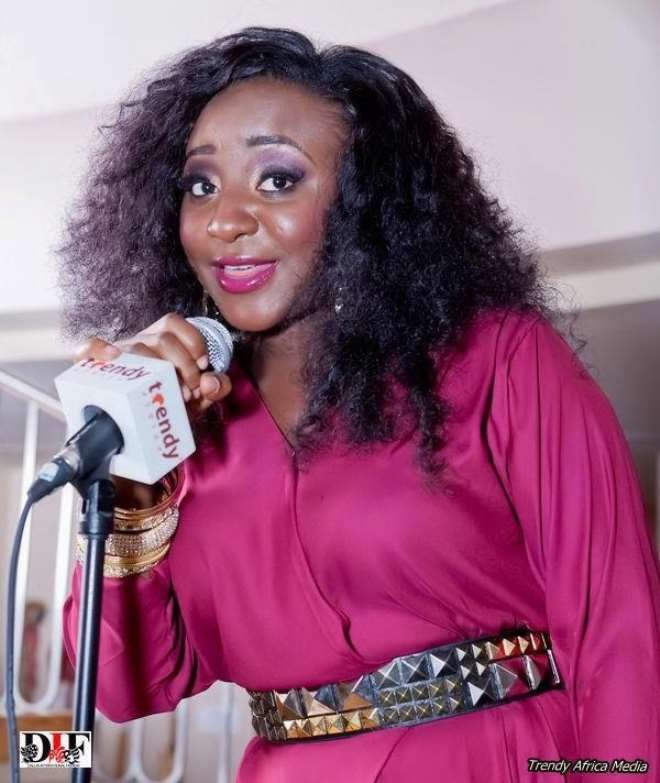 Allow yourself grow through the process,instant success is not sustainable.. Follow your passion and not ‘THE TREND” in choosing a career…Be patient and be teachable, keep your head down and allow your work speak for you because Pride goeth before a fall”. ”

Above all,I Pray for the understanding and wisdom to manage that which is given to us as the ultimate gift… #thecat#themovie Muna Obiekwe of blessed memories was always a delight working with him and of course my big bro @Jim.iyke who always enjoyed bullying me till date… well now am a grown woman so… Have a blessed Sunday yall.”

She definitely has a lot of reasons to be grateful, her acting career started with her debut in Thick Madam. She was discovered by a producer at the audition she attended.

Her breakthrough came in 2004 when she acted in World Apart. She has appeared in over 100 films; she is one of the highest-profile actresses in Nigeria and Africa in general.

Ini Edo was appointed as the Special Assistant to the Akwa Ibom State Governor on Culture And Tourism by Udom Gabriel Emmanuel in 2016 and is currently holding the office till date. 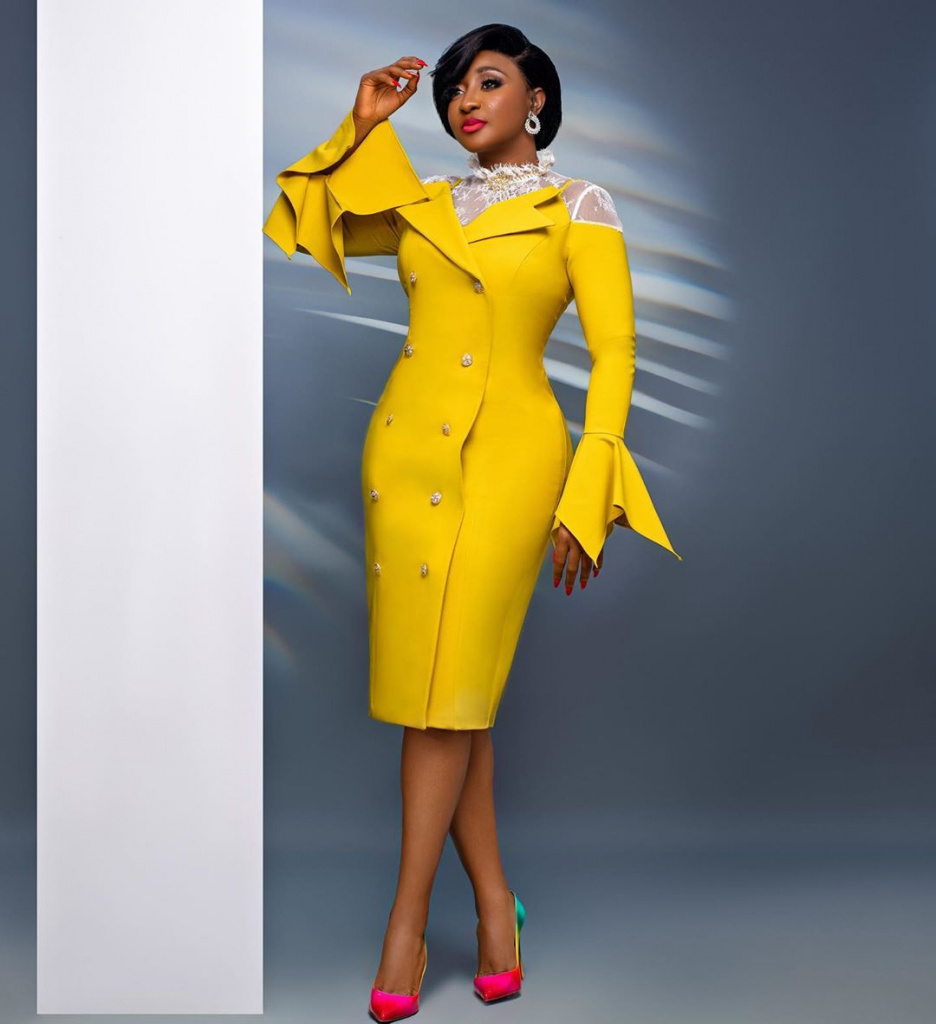