SAVAGE RESPONSE!! Chioma finally reacts to viral photo of Davido getting ‘too close’ to his 2nd baby mama- See what she said

Shortly after a viral picture of Davido and his 2nd baby mama, Amanda went on social media, a lof of fans of the couple have been worried that they were ‘too close for comfort’. They thought Davido was sharing a certain kind of affection that only Chioma was entitled to.

This must have touched Chioma in some way that made her share the below picture on Instastories that appear like a mockery of Davido and his Atlanta based baby mama Amanda.

Fans claim that their level of enjoyment however is a cause for concern to those who are in love with Davido and Chioma as a couple. They were both filmed dancing ‘Zanku’ in Atlanta where the birthday party was held. Its safe to say that Chioma has a right to feel the way she does, 2019  will make it 6th year of their relationship and she was even with him when  he got Sophia Momodu and Amanda pregnant.

This disclosure was made after Davido’s follower, in his tweet asked him to chill on going fast with his ‘new found love’ interest. Davido who replied the tweet, said they have been dating for 5 years!
Before he finally brought Chioma into the limelight, all of his affairs including pregnancies and the arrival of his two daughters were usually shrouded in mystery until a while after they began to date when the singer began to announce her, loud enough for everyone  to hear that he has a girlfriend, he also made her name available, an indication that he is indeed smitten. 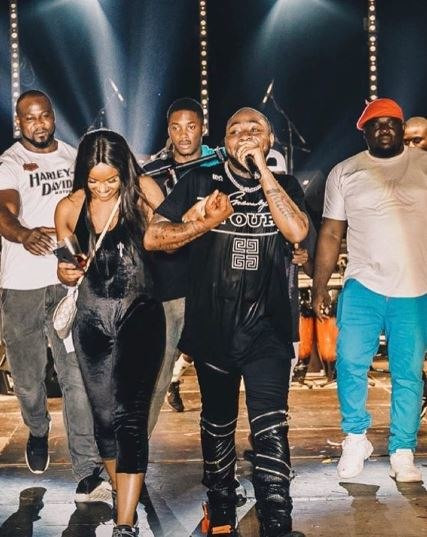 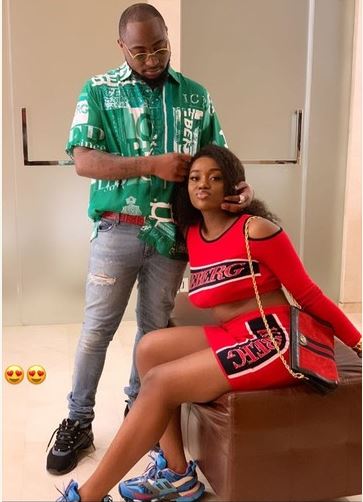 According to insiders, Chioma is also besotted with Davido and his 30Billion, so much that she is willing to do anything for him including missing school and repeating a year. 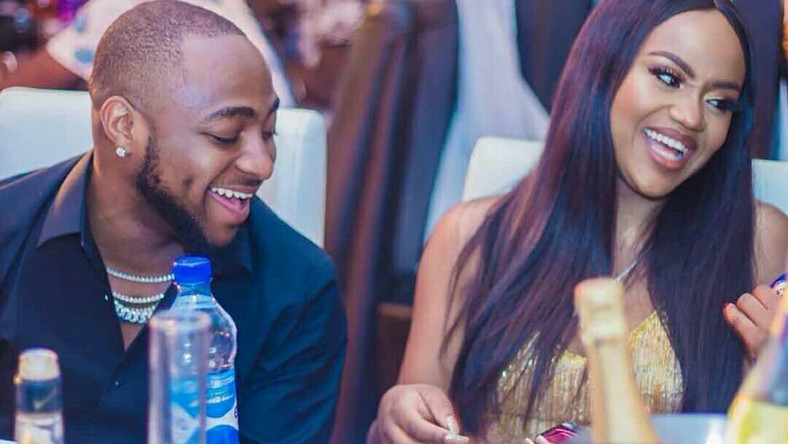 We hope she’s not on the path to become the new Annie Idibia, let us know your thoughts in the comment section below
Source: Laila’s blog/ Kemi Filani.com
#Chioma shades Amanda2AmandaChiomaDavidoSocial buzz contentSophia Momodu