Davido and Sophia Momodu welcomed Imade in 2015. In a birthday post on his Instagram page, Davido expressed excitement at him having a 4 year old daughter.

Meanwhile, the singer was in Atlanta few days ago to throw a big birthday party for his second daughter, Hailey born by his second babymama.

The party which had some notable Nigerian faces, including entertainers made the whole celebration worth the while. One thing we noticed for sure was that Davido’s heartthrob, Chioma was nowhere to be found in the party. Fans have since speculated it may be due to rivalry between the baby mama’s who already have kids for the singer. Others noted maybe she wasn’t invited, and she had to stay away to avoid awkward looks and conversations. 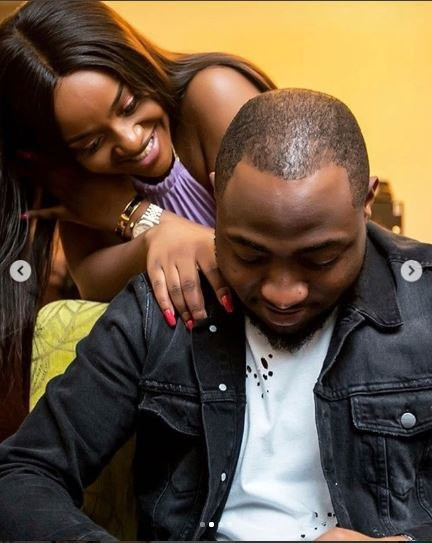 However, one of the biggest highlights of the party was when Davido and his second baby mama and mother of Hailey; Amanda took to the dance floor to show off their Zanku dance skills in a way that projects love and understanding between the two parents.

See pictures and video below: