For a while now, Nigerian comedian, Okechukwu Anthony Onyegbule, aka Okey Bakassi, and his family have been living apart. While the comedian is based in Nigeria, his wife and three children are based in Canada. Despite the distance, their marriage has lasted for 16 years. 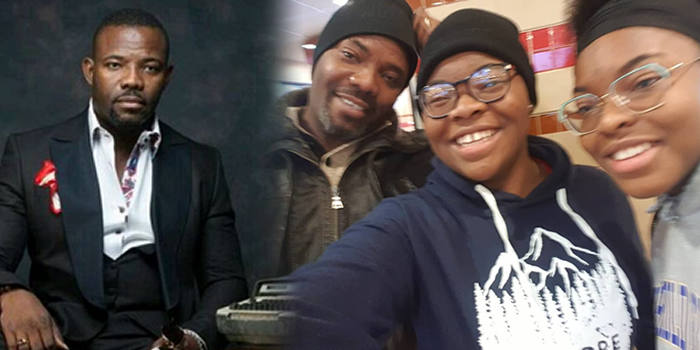 Okey Bakassi who couldn’t hold his excitement, took to his Instagram page to celebrate his daughter and announced that she won an athletic competition in Canada. The comedian who stated that he is a proud father as he expressed positive thoughts of his daughter becoming a future Olympian, revealing that it was her first time of competing. Okey Bakasssi wrote: 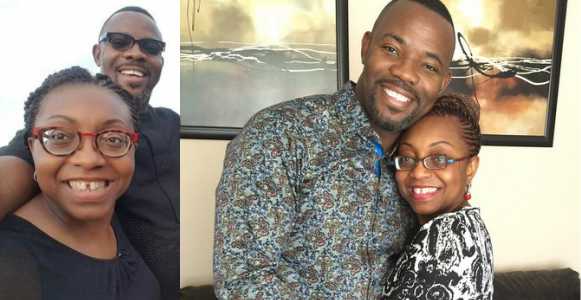 Okey Bakassi is not the only Nigerian celebrity who has a child making waves in sports. Nigerian singer Peter Okoye’s First son Cameron Okoye was recently verified on Instagram.

Cameron recently made it into “Fc Barcelona Lagos” team after the tryout. The news was shared by his father, Peter Okoye. He wrote: “Completely totally proud of you @cameronokoye10 (son) for making it into the team after the tryout at Fc Barcelona Lagos @fcbescolalagos You have made us all Proud. Congratulations and Good luck son#SoccerStarInTheMaking#FutureStar #TheYoungShallGrow Cc @lolaomotayo_okoye”. His mother and father married in 2013. He has one sister named Aliona. He and his father Peter Okoye have been featured frequently together on his Instagram.

The Young shall grow…