SO SAD! Nollywood Mourns As Another Veteran Yoruba Actor Dies 3 Weeks After Battle With Stroke

Nollywood actors who died this year and the years before will always be remembered. The movie industry of the country lost a number of talented stars. Some of them were young new actors and others were experienced in acting. Losing a loved one is never easy. It is one of the worst things a person can experience in life. Though death happens a lot in life, it’s still hard to deal with Just a day after veteran Hausa actress, Hajiya Binta Kofar Soro, who was popular for her motherly role in movies was reported to have died, the Yoruba movie industry seems to have been thrown into mourning after veteran actor, Toyese Onifade Oloyo, reportedly passed on. 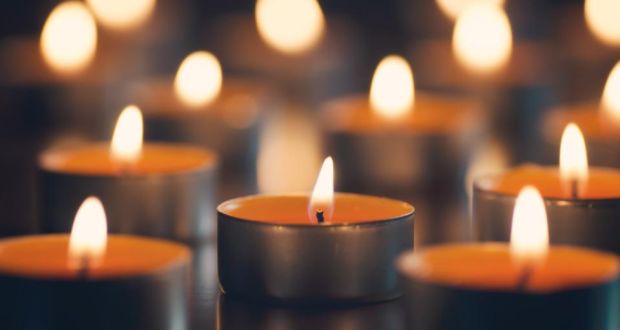 According to reports from Yoruba Movie Gist.com, the actor was down with a stroke and he lost the battle three weeks later. Oloyo who was also known as a drummer is said to have kicked the bucket on May 5, 2019, and he was buried the next day in Ibadan, Oyo state according to Islamic rites. It was further reported that the late actor was the first to play the Nigerian national anthem and pledge with a Dundun talking drum. 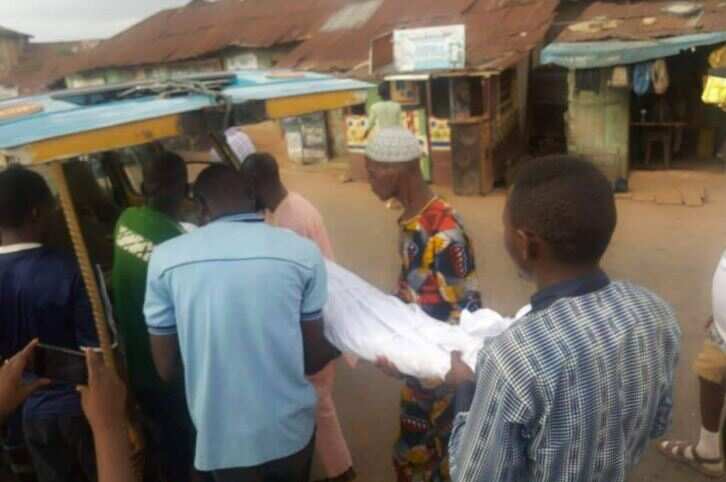 It is nature’s plan that when the time is right, we would all exit this world. In the entertainment industry, many actors and actresses (known and unknown) have since answered the call and joined their ancestors. But even in death, they remain very popular both on air and on social media. This is clearly a great loss. May his soul rest in peace. 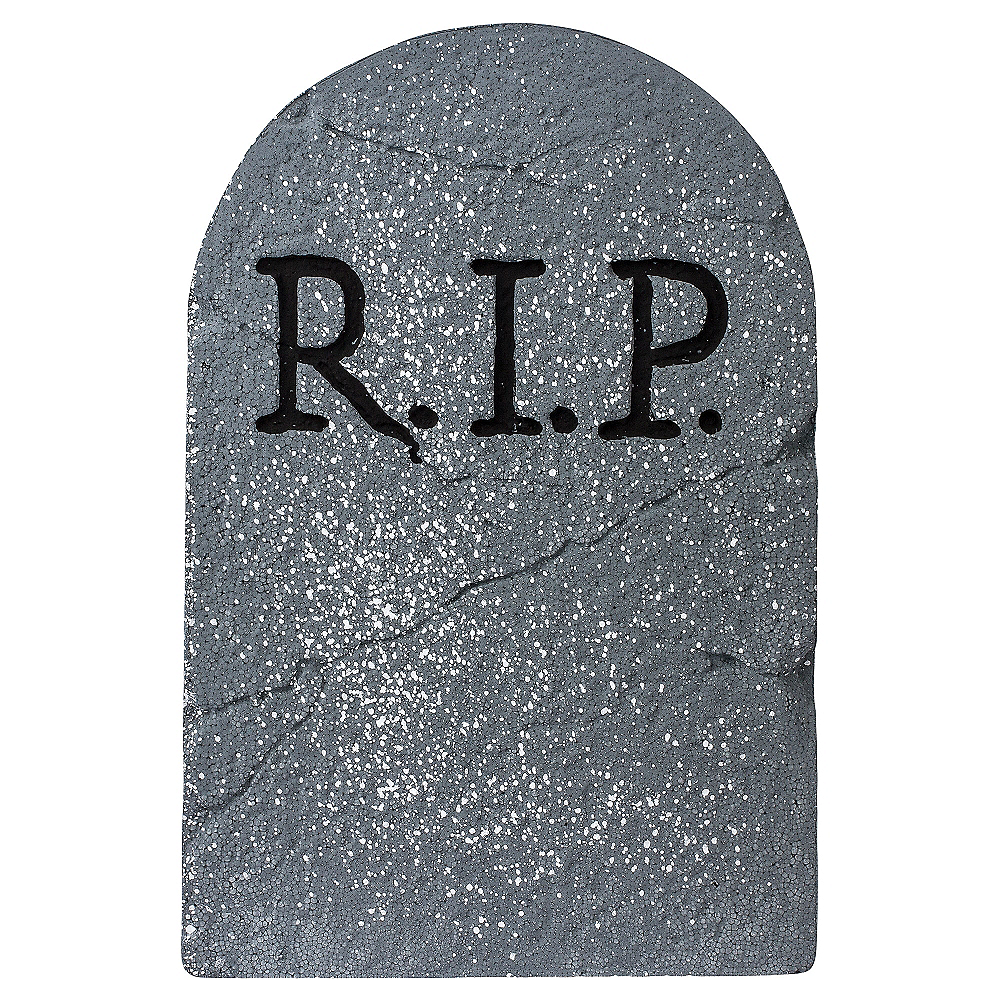