The controversial actress recently took to a comment section to call the man of God a ‘mini preecked pastor’ after a blogger shared a video of the Christian cleric talking about purchase of private jet.

Cossy has been seeking the attention of the controversial pastor in the last two years. She recently revealed that Apostle Suleman promised her a Range Rover SUV but failed to redeem his promise. 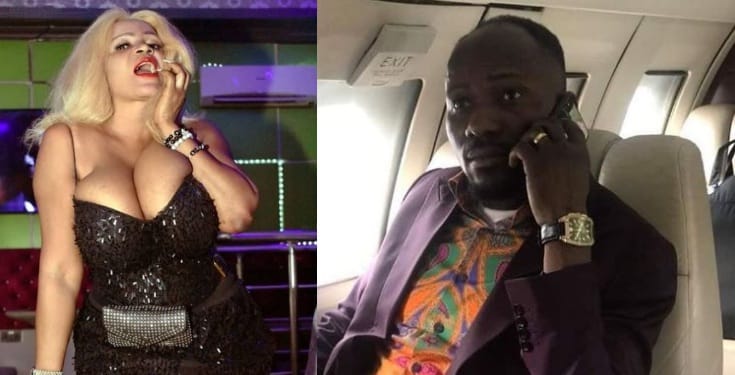 This time around, Cossy went hard on him asking him to shut up and use monies obtained from his church tithes to pay her off.

“Shut up already fuul….. just use the tithe and pay me off. Mini preecked pastor. Now u will see all those I introduced to him posing in private jet” 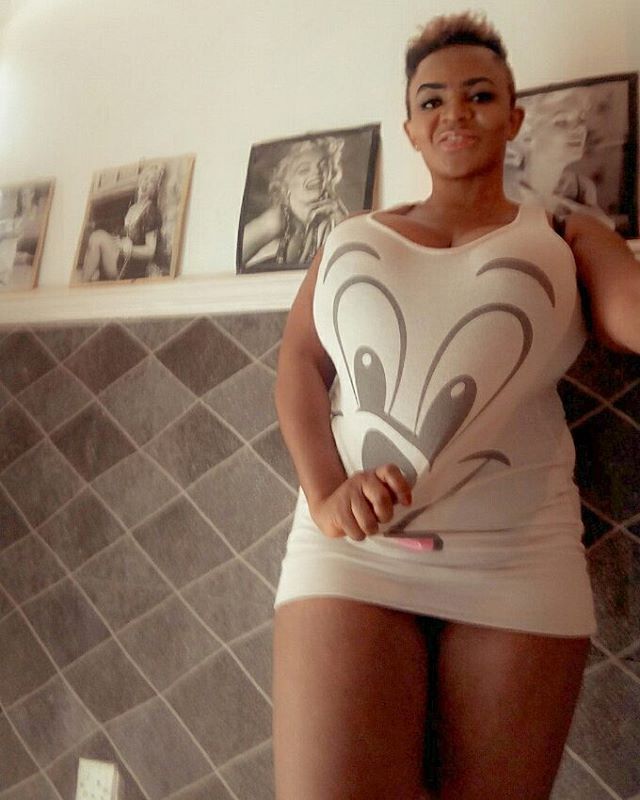 Cossy insinuated in the past that she worked as a pimp for a particular ‘man of God’ whose identity she hasn’t clearly stated over time.

See her statement below… 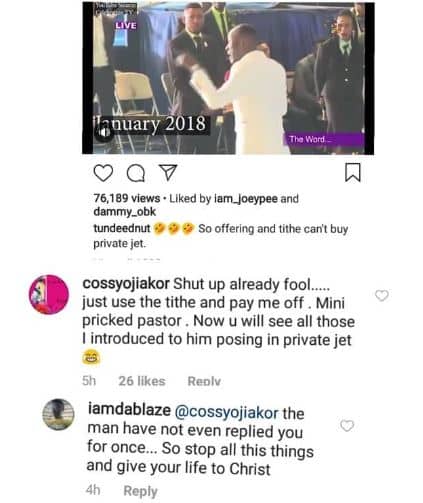 In other related gist, it seems Cossy Ojiakor means a lot of things to many people even when those things are deemed unsavoury.

While the men gape in wonderment of her sprawling bosom, most women drool in envy for all the attention going her way.

Few see the good in this Nutty Queen the way a fellow actress Uju Edochie has seen beyond the public facade of the woman she has described as a “good woman”. In an Instagram post she posted months ago, actress and producer, Uju Edochie was full of praise for Cossy, describing her as good woman who is so true and not pretentious.

“The honest truth about Queen of buubs, Cossy Ojiakor is that she is a good lady with beautiful heart. She doesn’t know how to pretend and would not want to learn to pretend.

Cossy Orjiakor is not cheap, she is not what majority thinks she is but she doesn’t care how you feel about her, she cares about what pleases her and that’s the code. This is New Year; people should mind their business and stop taking extra Panadol on another man’s headache. Don’t be surprise that Cossy Queen of Buubs Orjiakor will go to heaven while those criticising her would languish in hell,” she said.

And she wasn’t the only one to share the sentiment, another actress Rita Edochie also shared her thoughts on Cossy Ojiakor and it was just as good as Uju’s.

“May God almighty keep blessing you the more @ujuedochie for saying the truth about my girl that minds her business @cossyojiakor ,” said Rita Edochie.