Peter Okoye, Nigerian singer better known as Mr P, says he has no regret leaving the Psquare team he once shared with Paul Okoye, his twin brother, to pursue a solo career.

Mr P, who said this while speaking with Cool FM, added that going solo provided him ample time to invest in multiple businesses without giving up his relevance in the music space. “Being independent at the moment comes with a lot of impacts. I am opportune to do a lot of things right now. 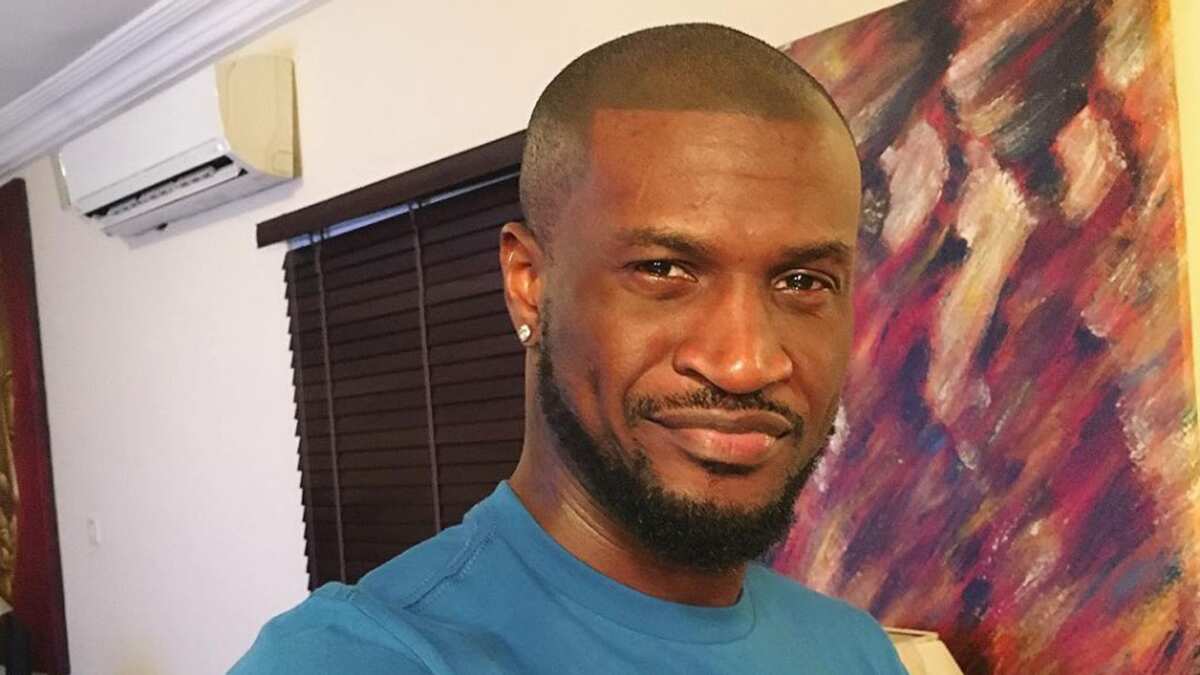 Apart from being a musician, I am into real estate. I have launched my lottery platform. It is called zoom. It came out two months ago. Every month I give out two million Naira to four individuals,” the singer said.

The award-winning musician, who revealed that he has a clothing line and a beverage factory in the pipeline, also said as a solo artist, he now spends more time with his family. “I can decide when not to travel or go do anything and enjoy my family time. Not the one that my kids would go on family holidays and I can’t go because when I am going, they’ll say we have a show. Now I can decide,” he said. “Am doing a lot for myself now and I have no regret about it.” The 37-year-old gifted singer recently released the visual for his latest single ‘One More Night’ where he teamed up with Niniola, an Afro-house artiste.

Speaking on the collaboration, Mr P noted that he wrote the song back when he was still performing with his brother as Psquare.
He added that his decision to bring the Afro-House singer into the mix springs from the need to maintain his originality, and create an exciting yet fresh music piece. “One More Night is older than every other song I have released. I did this song back in PSquare. I more like an R and B person, but the second verse of the song has a bit more of the Fuji. So I said, Peter if you want to start out this, be you. Because leaving the group and doing the same thing is a no! I wanted to cave out myself even if it doesn’t work out. At the moment, I have spent almost 20 years doing things for the people, now start doing it for yourself,” he said.