Emmanuel Adebayor tells it ALL: Narrates how his family almost pushed him to an early grave

Togolese striker Emmanuel Adebayor has revealed that he once contemplated committing suicide because of the pressures from his family.

The former Arsenal and Manchester City striker said he was raised in extreme poverty and the financial expectations from his family became unbearable which he could not cope with.

“All I wanted to do was help my family out but they put huge pressure on me. I could not cope with it. When a family is poor, everyone is poor and there is huge solidarity.

“People will take a bullet for you. But when one makes it, it is like you owe everyone” he said..

In a tell-it-all with Daily Mail, Adebayor recounted his trying times before rising to stardom.

“People say I was dreaming,’ But the life I have now was beyond dreaming. Forget it. We had no facilities. The pitches were sand. Hit the ball hard and the goalposts fell down.

“We had a leaky roof. I woke up every night to dry it out with a bucket. We had no electricity. We used candles and lanterns. We did not have a toilet. To ease ourselves, we walked a mile to the beachside. It would be like dropping your shorts on Miami beach. The wind was unbelievable, so you can imagine… but that was my life. 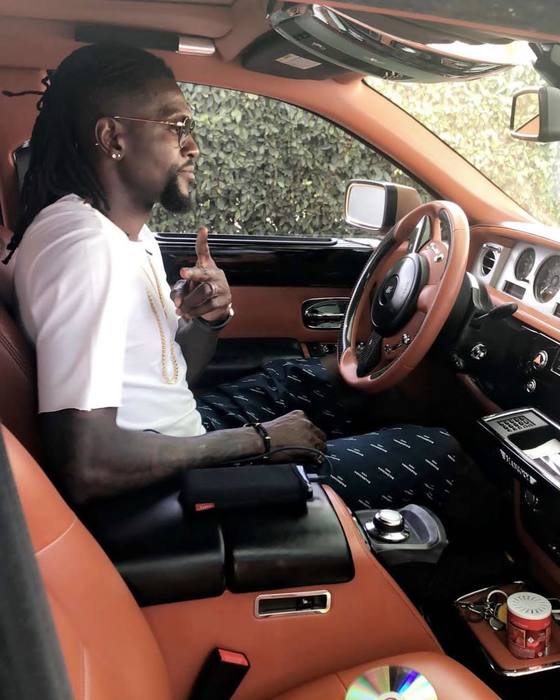 “We went into different neighbourhoods to find a television to watch football but I did not believe the players on the screen were real. I thought it was a game where you drop pictures into the black box. It was only when I played abroad and people said they saw me on TV, that I started to believe George Weah was real. Maybe Zidane is real. That is how I saw football through a child’s eyes”. 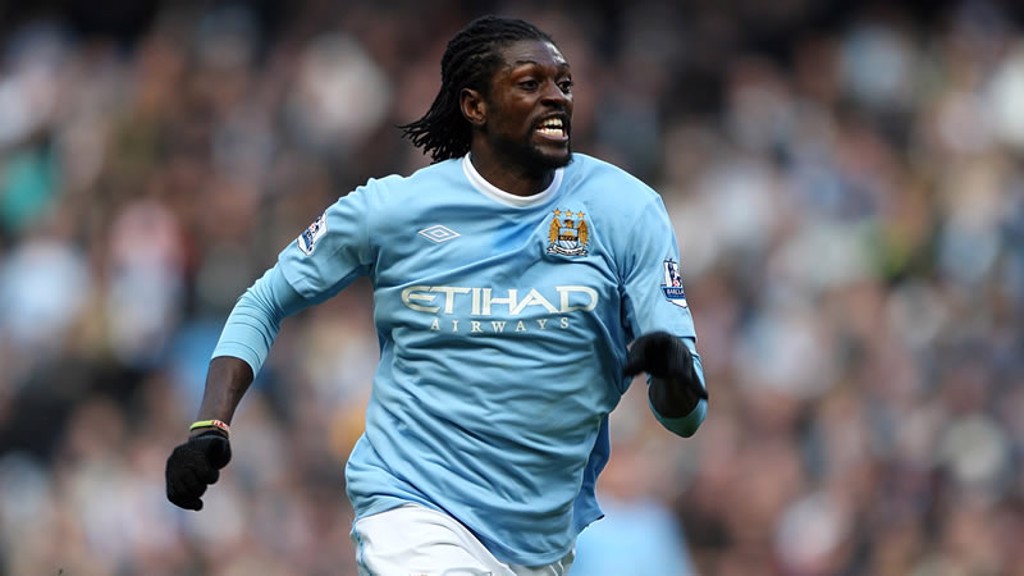 Adebayor continued “I was 16, all I wanted to do was help my family out but they put huge pressure on me. I could not cope with it. When a family is poor, everyone is poor and there is huge solidarity. People will take a bullet for you. But when one makes it, it is like you owe everyone. “At Metz I was on maybe £3,000 a month. My family asked for a house worth £500,000. The club were tired of me because of my behaviour. I remember sitting on my bed one night and just thinking ‘What am I doing here? Nobody’s happy with me, so what is the point of living?’

“There was a pharmacy below my apartment. I bought packet after packet of tablets. They did not want to sell it to me but I said it was for a charity in Togo. I made the preparations, I drank all the water. I was ready to go. Then I called my best friend at midnight.

“He told me not to rush, that I have things to live for. ‘You have the potential to change Africa.’ I thought ‘You are a dream-seller and I am not buying any dreams right now.’ But he took me out of the moment. I thought God must be keeping me for something…”

One hell of a story you’ll agree.