5 female Nigerian celebrities Flavour hooked up with – He secretly got married to No.1 (Pictures)

Enugu born singer, Chinedu Okoli who goes by the stage name of Flavour N’abania is an attractive entertainer who has over the years won the hearts of many ladies.

The entertainer has had his fair share of relationships especially with popular female Nigerian celebrities.

US-based Beverly Ukegbu popularly known as Beverly Heels dated and was even said to be engaged to highlife singer. It was alleged that the singer proposed to her but he later denied the rumours. It was alleged that the highlife singer had something going on with the petite Chidinma Ekile though they both denied the rumours; it was captured when the two musicians shared a passionate kiss after one of their performances. 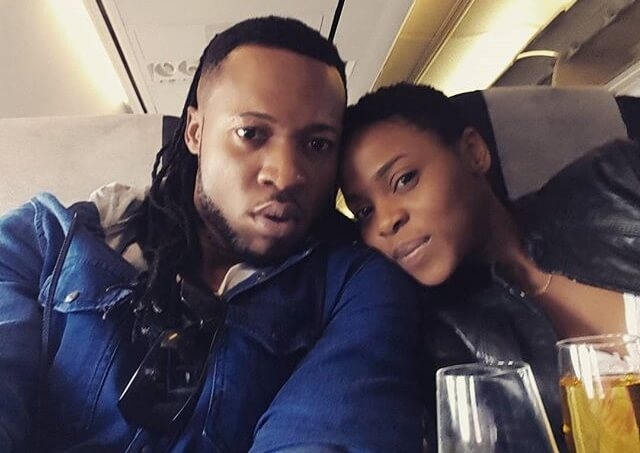 The sparks began to show when he collaborated with Chidinma in the single “Ololufe” which was shot in Cape Town. Onyinye Onungwa once claimed that she was in a romantic relationship with the Nigerian highlife singer, Flavour but he dumped her and moved on to have children with Anna Banner and Sandra Okagbue. She stated that she is Flavour’s one and only and that she starred in his “Shake Ukwu” music video. She also post pictures on her  page tagging Flavour on them. 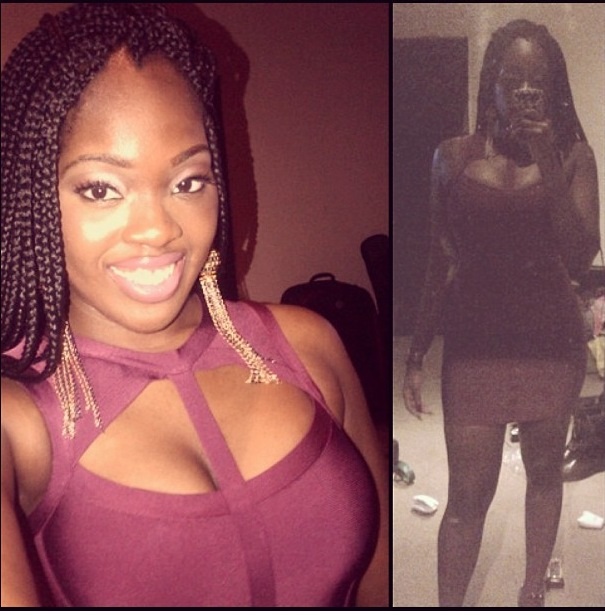 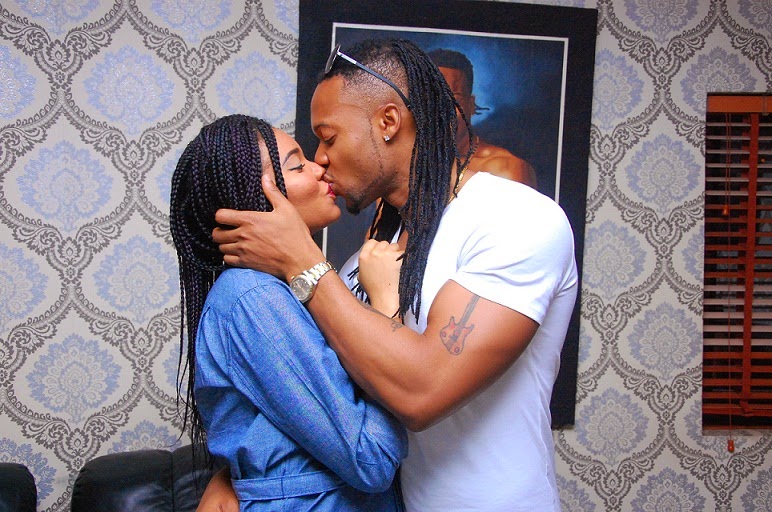 In 2013, young and pretty Anna Banner Ebiere shot into the limelight after she emerged winner of that year’s edition of the Most Beautiful Girl in Nigeria. 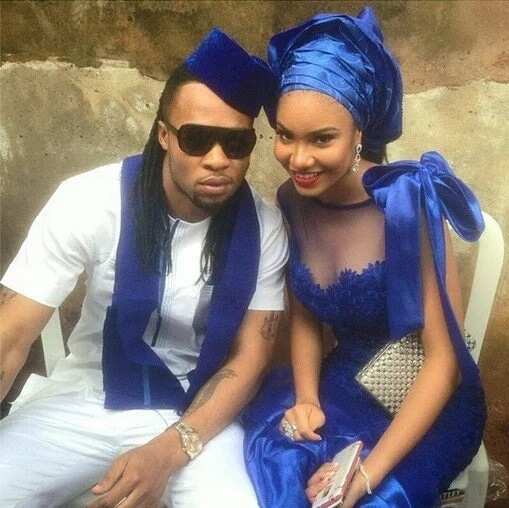 She also featured in Flavour’s new music video titled “Gollibe” and were in a relationship which produced a child. Anna in a recent interview still professed love for the singer. 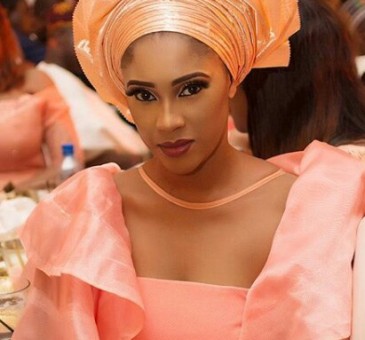 The Ada Ada crooner also had a relationship with the former Delta Soap Queen, Sandra Okagbue. The couple were said to be dating during 2014 and they have a daughter together. 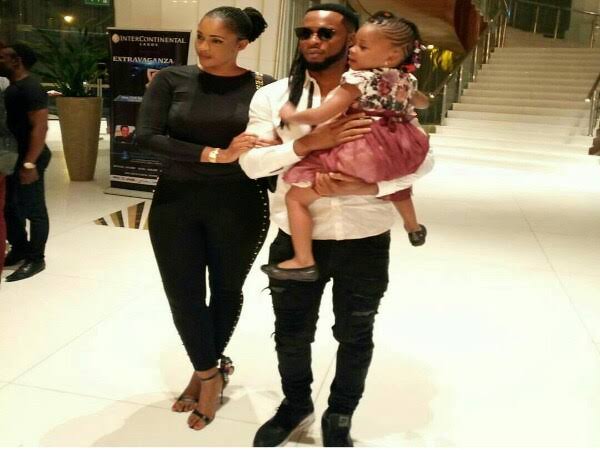 In November 2018, Flavour welcomed his third child and second with Sandra Okagbue and it was a baby boy. Rumours have it that both had a secret a secret engagement afterwards and this was confirmed by our reliable source who is close to Sandra.

For those that doesn’t know, Sandra Ukagbue is the sister to Nollywood actor, Chris Okagbue who came to limelight after emerging as the winner of Gulder Ultimate Search in 2011.