In his 2004 single Ifana Ibaga, pop legend 2face Idibia sang of how some people took him for a fool, just because he didn’t finish school. Now known as 2Baba, it’s for sure that nobody can ever make that assertion anymore, especially with his recent feat at the iconic Obafemi Awolowo University, Ile-Ife.

He was awarded the Fellow of Music at the inaugural public lecture of the Department of Music at the university. At the well-attended event where he was also a guest lecturer, the music icon who has stayed relevant in the Afro-pop scene for two decades presented a paper on the topic “2 decades of Afro-pop in Nigeria: The perspective of 2Baba”.

He was joined by his wife Annie who cheered her husband proudly, and his longtime friend and manager, Efe Omorogbe.

Congratulations are in order to the pop legend.

In other news, his former bandmate Blackface has finally made conditions that’ll end his ‘War’ with 2baba. 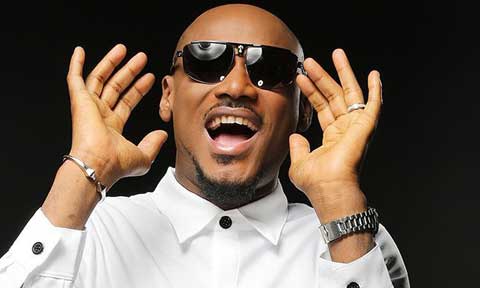 On Monday, March 18, 2019, Blackface released his new single, ‘War’, which was a diss tune focused at his previous companion and band mate, 2Baba.

In the song, Blackface repeated the age long charges of copyright theft by 2face and his manager, Efe Omorogbe as well as cursing claims recommending that 2face was gay. [A claim he now says was just ‘yab’] 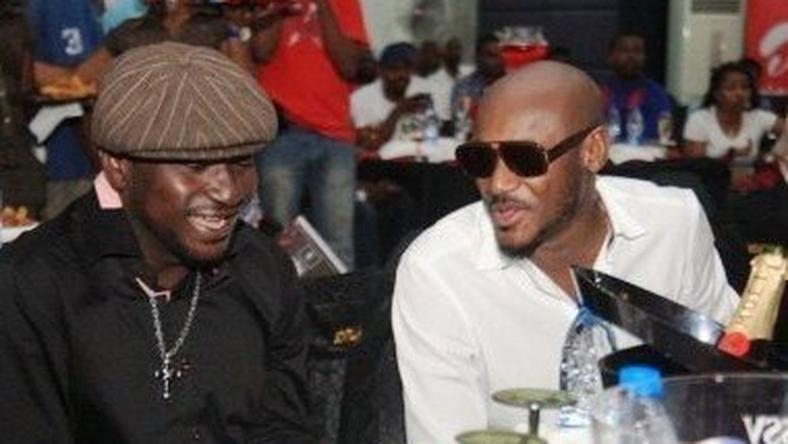 Following the arrival of the tune, social media ran wild with polarizing sentiments, yet while many favored one side with their top choices, there were the individuals who continued inquiring as to why Blackface had kept on pushing this battle about the years and what it is that he really wants.

According to his latest post on Instagram post, the singer is claiming that 2face has refused to pay the royalties from the songs he wrote, and that the latter has filed a N50 million lawsuit against him inorder to delay the said royalty.

In a exclusive chat with Pulse in the early hours of Wednesday, March 20, 2019, only hours before a decision will be served at the State High Court, Ikeja on the primer protest case following the N50M defamation lawsuit served by 2face and manager Efe, Blackface expressed his frustrations saying;

“They should also ask what is 2face after too? What is his game plan? What is his plan with Efe Omorogbe his manager, or do you think they don’t have any plan?

2face’s 6th studio album, ”The Ascension” was released in 2014 and the lead single, ‘Let Somebody Love You’ featured American singer, Bridget Kelly and credits Efe Omorogbe as a co-writer, a situation that has not run down well with Blackface who demands that it is a plot to cut down the percentage he is supposed to earn from the song’s royalties.

How does that seem to the world? They are just paying people to write rubbish about me, that is what they have been doing all their career.”

Blackface has been steady in expressing his case as far back as the arrival of the smash hit ‘African Queen’ in 2004, while 2face has largely refused to comment anytime the question is brought up and he admits that his silence doesn’t mean he is innocent.

What are your thought Blackface’s accusation? Do you think the singer is right demanding all of these from his former friend and bandmate?