5 American celebrities married to Nigerian men – No.1 and 5 are IGBO MEN!! (Pictures)

They say no matter where you go in the world, you will find a Nigerian.  And the crème da le crème of Hollywood are no exception to this rule. Everyone knows that Nigerian men have the best lyrics. Check out the list to see the Hollywood women who couldn’t help but fall in love.

Three years and two kids later, these two are certainly going strong (by Hollywood standards). The Scandal actress married NFL Player, Nnamdi Asomugha at a super secret wedding and have done a great job keeping their relationship private. They have only been photographed a handful of times together, but anytime they do, its so worth it. 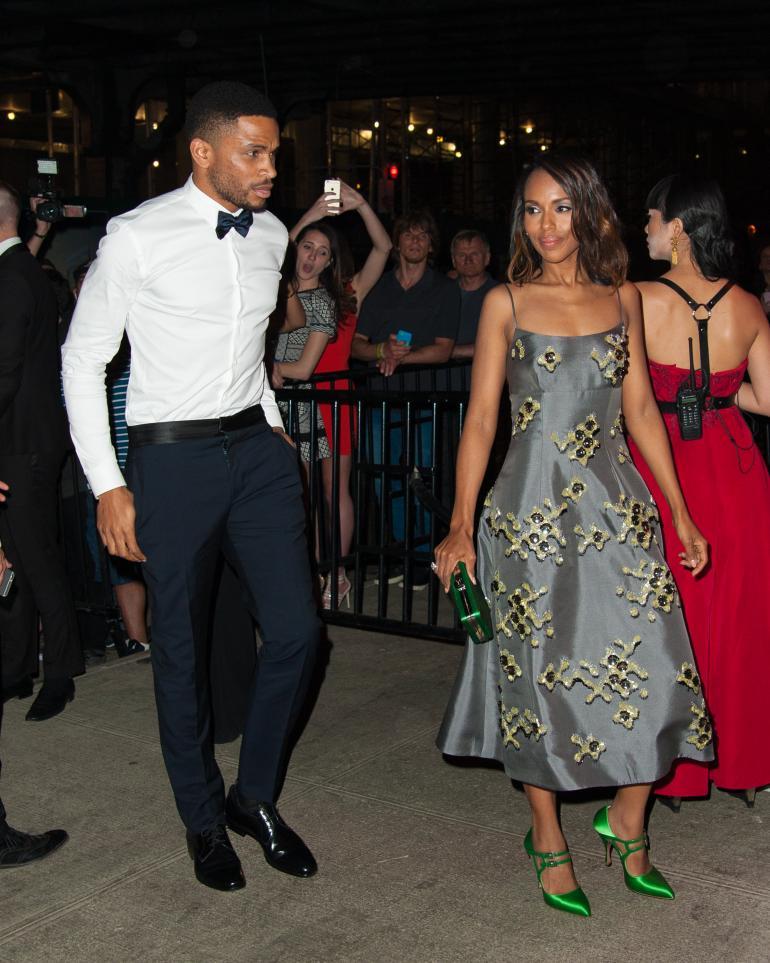 The internet blew up when Dot da Genius posted what looked like a wedding picture of him and Jhene Aiko. The status of this relationship has been kept under wraps and Jhene has neither confirmed or denied whether she is in fact married to Dot. However, the photo has since been deleted and numerous sources have confirmed the split and linked her to rapper, Big Sean – but rumor has it these two are also done. We literally, cannot keep up. 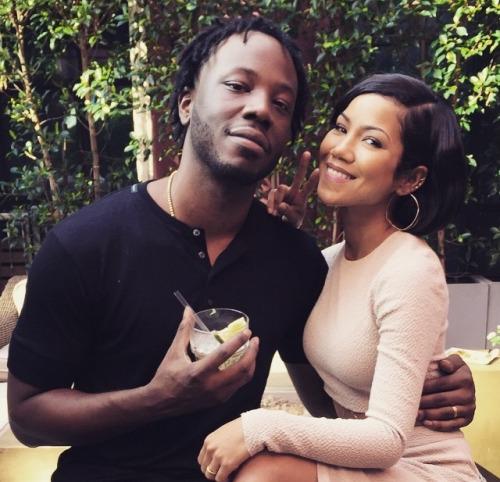 Originally from Akwa-Ibom, Udoka played for the Nigerian basketball team in the 2006 FIBA World Championship. He is a former NBA player and now works as an assistant coach for the San Antonio Spurs. He asked the beautiful actress Nia to marry him in May 2015. They have a 3 year old son together named Kez. 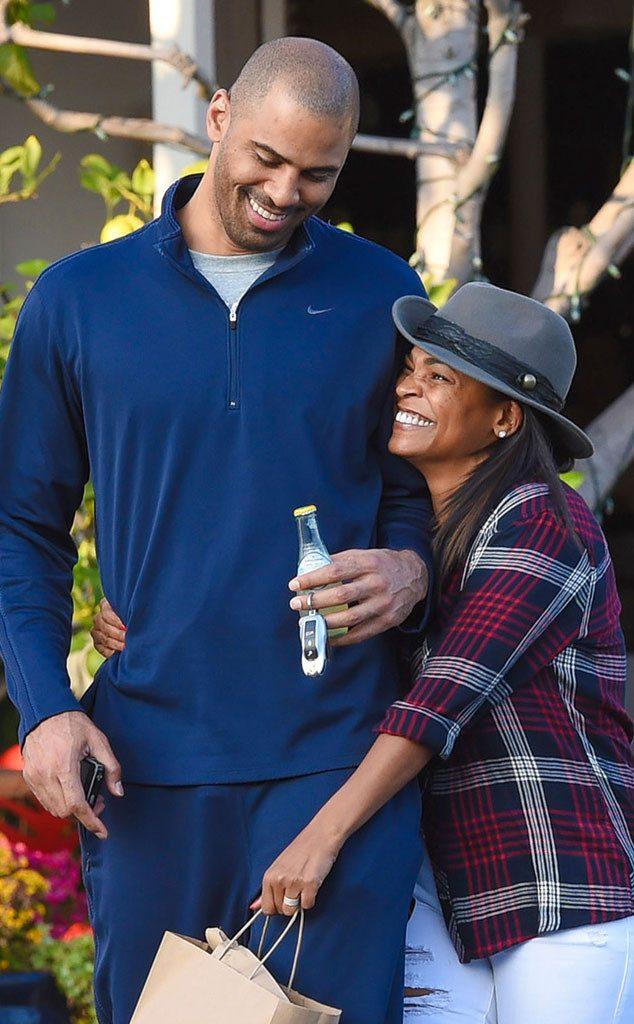 In the eyes of the Lord, marriage is forever so we are still adding this couple into the mix even though their 7 year marriage ended since 2012. 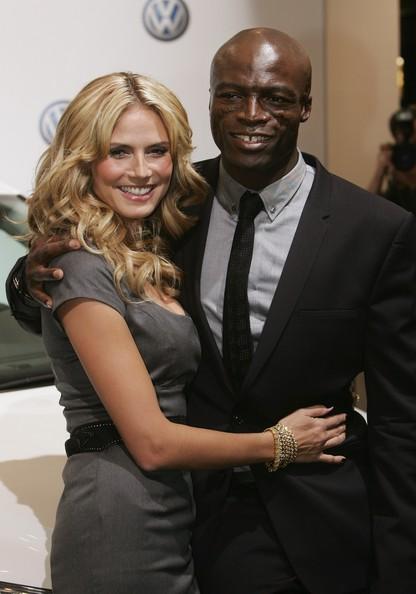 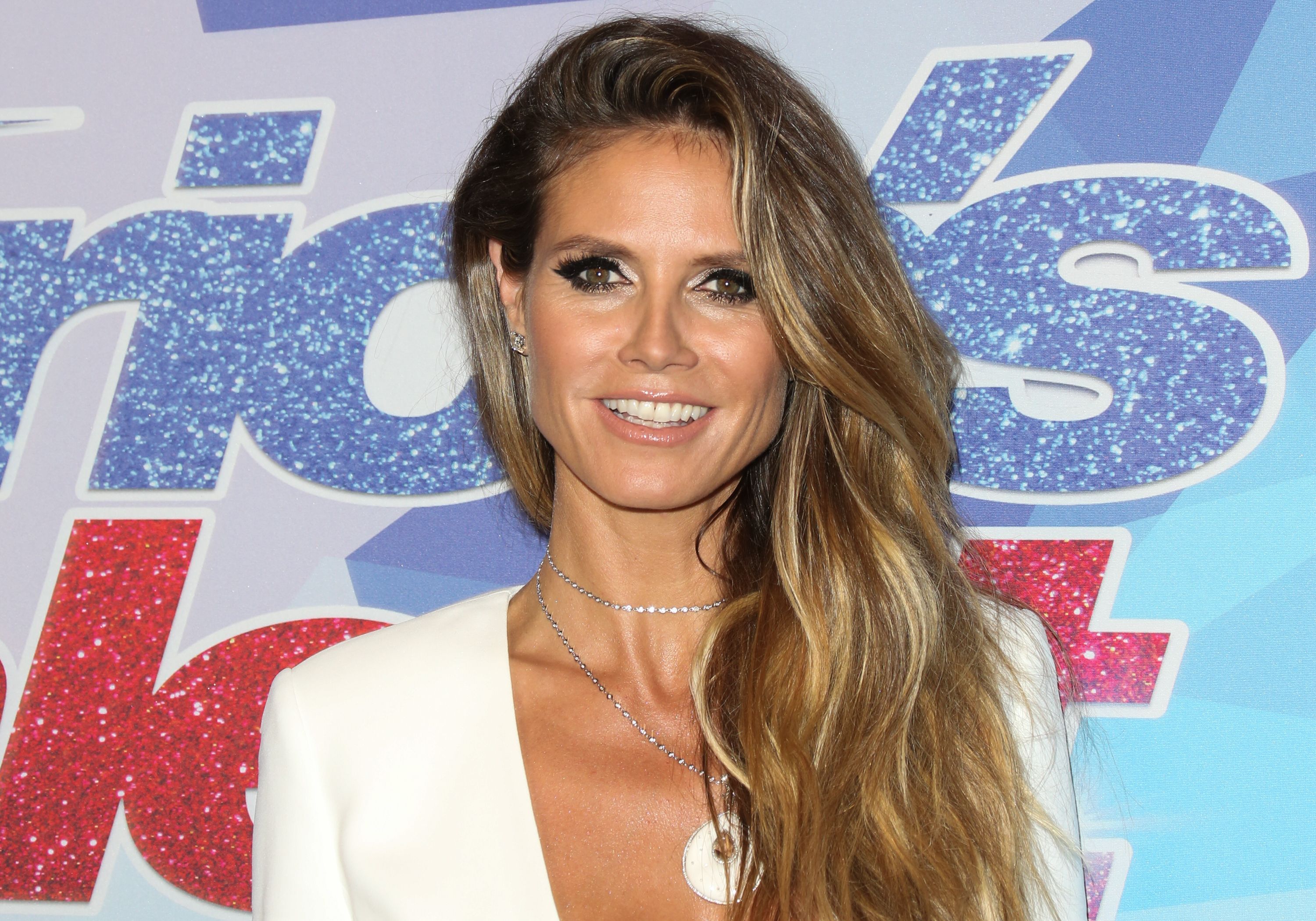 Okay, so technically Leila Lopes is not a celebrity, celebrity but she won Miss Universe, so that has to count for something. Right? Osi Umenyiora is a Nigerian American former NFL  player and the two of them tied the knot in the brides home country of Angola. These two are so fine, it should be a crime for these two gorgeous genes to get together. 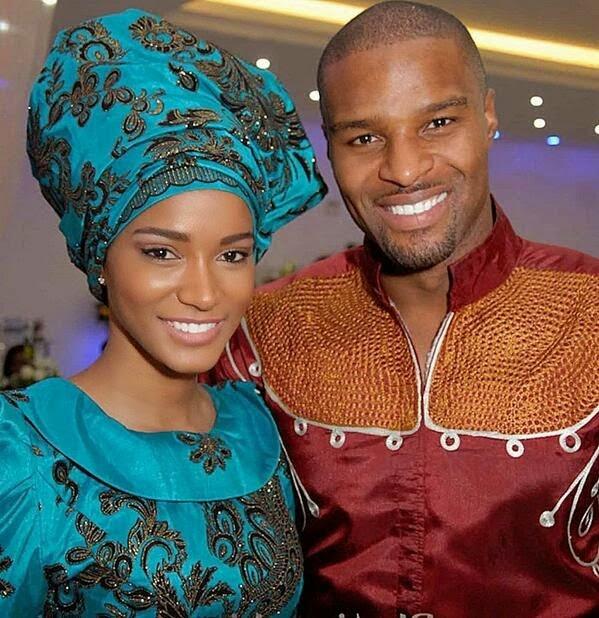 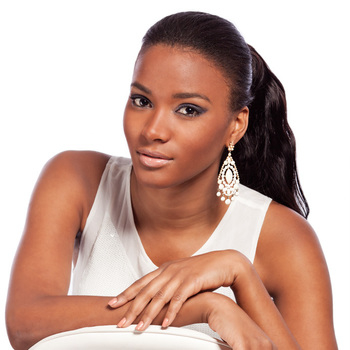