There is little to no doubt that Johnny Drille is one of the most exciting vocal talents in Nigeria at the moment. Therefore, you can imagine our excitement that we have received two new beautiful tracks from him, “Shine” and “Forever”. The first song to come up in Johnny Drille’s double release, is “Shine”, an upbeat bop with folk-song leanings. On “Shine”, Johnny Drille implores listeners to be grateful for life, reminding us that no matter what the conditions are, the sun will eventually shine again.

Pictures of me smiling so handsomely and being super cute so effortlessly are not very common so you should treasure this ? – make your screensavers, stare at for as long as your heart can take, freely drool away, and adore if you will. You’re welcome. P.S. Girls only ?

Reminding us of the marvels of the natural world, we are encouraged to not lose ourselves in the darkness of our minds, and to appreciate the beauty around us. Johnny Drille inspires us to keep the faith, and with this merry tune that he delivers outstandingly, how could we not?
The second offering, “Forever” begins with a chirpy percussive beat that alludes to romance, before Johnny Drille even begins singing, and as his wonderful voice comes on, we are inundated with passionate lyrics. 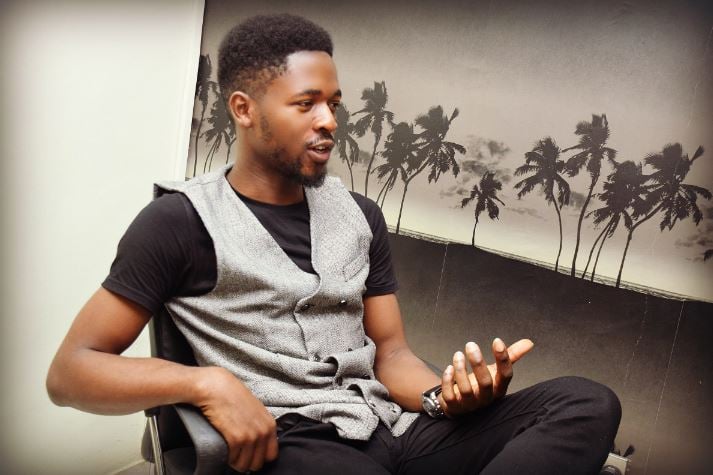 On the track, Johnny Drille thanks his lucky stars that the girl of his dreams has become the love of his reality. Asking her to stay with him forever, Johnny Drille paraphrases the bible, quoting the popular saying as he sings “no man can put asunder what God has joined together”.
With this sweet track, Johnny Drille, takes us on the romantic journey from the start of their relationship to their wedding day, and beyond, a precious narration that will certainly melt even the coldest hearts.

Listen to “Shine” below:

Johnny Drille He is a popular musician and performer of folk music, who became famous after the release of his hit single titled “Wait For Me” in 2015. His real name is John Ighodaro, and he was born in 1990 in Edo State Nigeria. He was born to clergy family and he has four siblings. He graduated from the University of Benin in 2012 where he received a Bachelor of Science degree in English and Literature. Drille started his musical career at a very young age, and it all began in his father’s church. In 2006, he decided to concentrate on music production. Johnny participated in the 6th season of popular talent hunt show, MTN Project Fame in 2013, he was evicted in the tenth position. 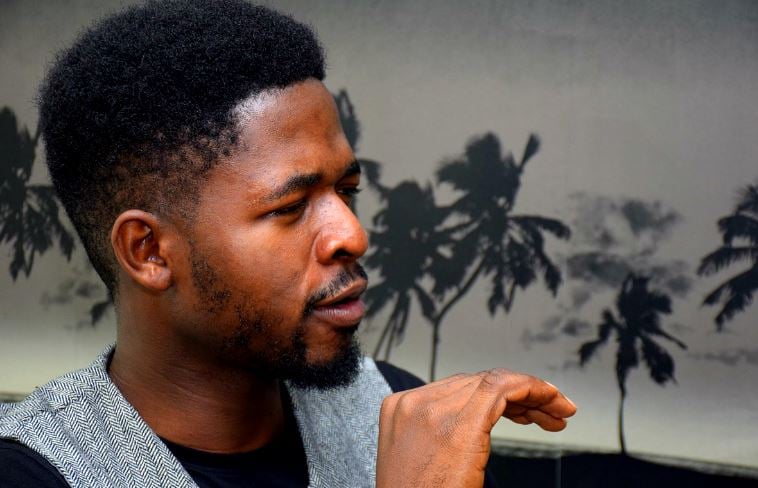 The eviction from Project Fame did not mean the end of his musical career, Johnny continued recording and releasing his songs even though very few people knew him. Johnny’s story changed dramatically after he recorded a cover of the song “Awww” by Di’ja. This cover drew attention to the young musician and gave him the opportunity to express himself. The success of the cover was followed by the release of his own song called “Love Do not Lie” in June of the same year. On 12 August 2015, Johnny released “Wait For Me,” which gained widespread popularity.

Some of the latest songs by Johnny Drille include the folk song about love “My Beautiful Love” (which, as you might guess, is about love and how beautiful this feeling is), as well as a collaboration with Nigerian Afro-house musician Niniola titled “Start All Over.” On 28 February 2017 Mavin Records made an announcement that Johnny Drille had officially signed a contract with the label. Then Johnny returned to Project Fame (the place where he began his journey to fame ) as a celebrity guest in the academy to share his experience with the season 6 contestants. He advised the contestants to use and show as a platform to showcase their abilities to the maximum. 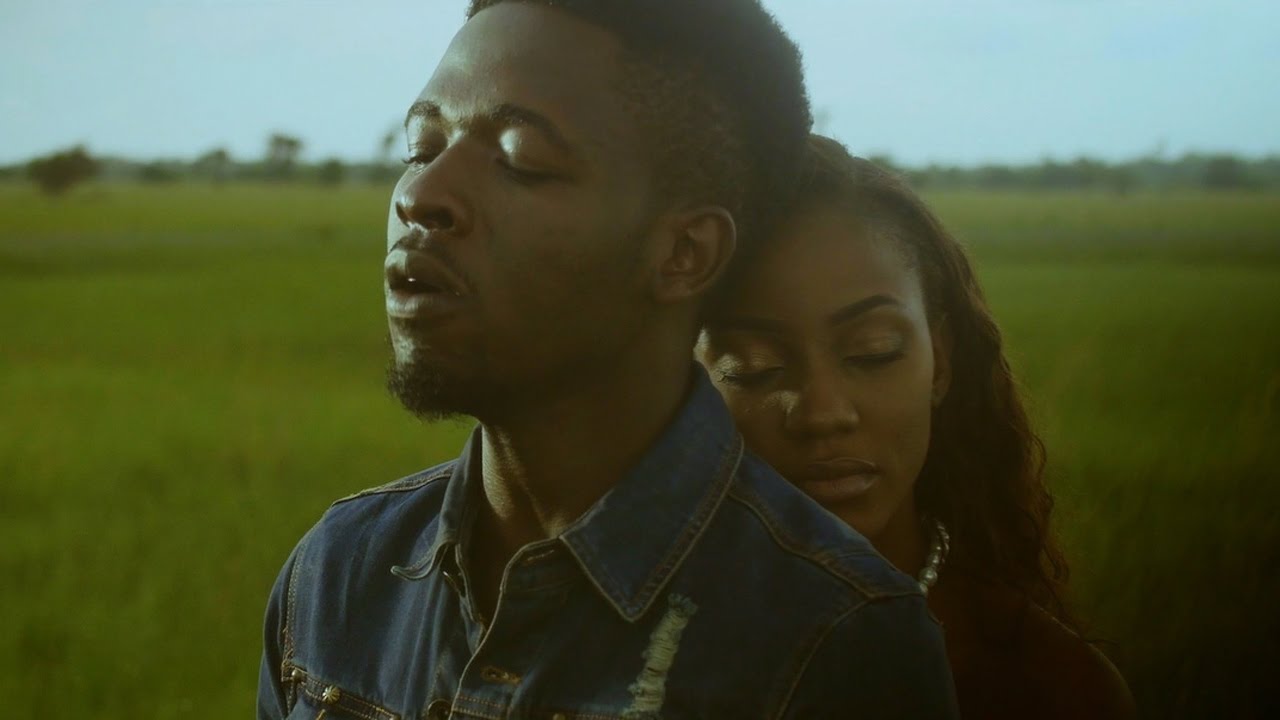 Johnny said that he always wanted to be a songwriter and make music, and this desire was also influenced by the fact that he grew up in the Church. He grew up in a family of priests and was surrounded by musical instruments. However, Johnny only began considering the thoughts of starting a career in music in 2013, after he auditioned for Project Fame. Johnny Drille’s music genre is called folk (you can also feel a mixture of R’n’B in his music). The reason for this choice was the desire to stand out and express himself in an original way. The talented musician is known mostly for his popular singles “Wait For Me” and “Talking About It.” 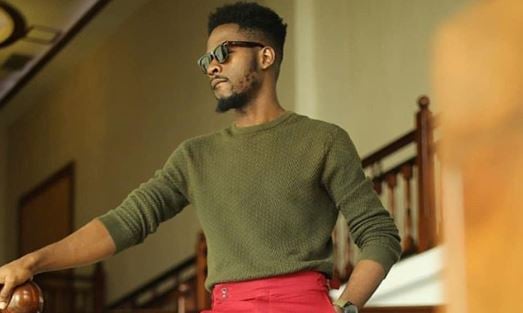 Johnny Drille claims it is hard to keep a spot in the show business without constant funding and on this basis, his actions have a limit. The musician had to promote his music on his own and sometimes it is very hard. But he was grateful for what he managed to do during this time.
2017 was a pretty good year for Drille, who was once called the future of the Nigerian music industry by famous producer Cobhams Asuquo. Don Jazi and Drille began negotiations shortly after the 27-year-old released a cover for the song ‘Aww’ in 2017. Their negotiations led to a formal agreement in February 2017.

Johnny Drille has over time won the hearts of many with his sensational music. You can just feel the uniqueness in his voice and his songs. Let’s know your own opinion on Johnny Drille’s music as you share your comments in the space below.