Duncan Mighty got to show us that he has a way with words when he showered praises on his wife on Instagram.

The music star took to his Instagram page on Thursday, January 31, 2019, where he posted a photo of his wife and captioned it with a cute message to his wife. 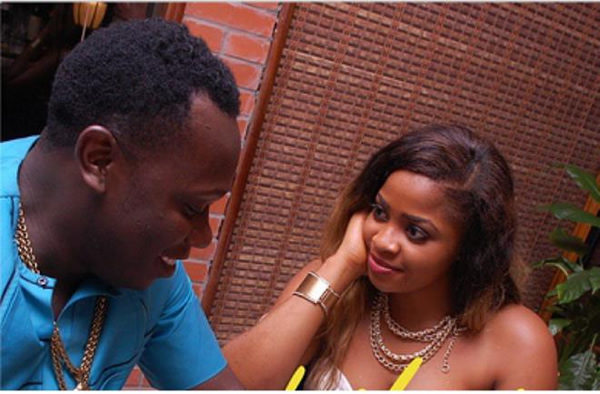 “My First / forever Endorsement Deal with INESTIMABLE VALUE. I remain forever your Ambassador. No matter how hard I work under Sun 4 you. Is still not enough 4 you you did me a favor saying YES? YOU NOW MY INSPIRATION 1ST ENDORSEMENT DEAL OF MY CAREER IS ?YOU ?????????????????,” he wrote. 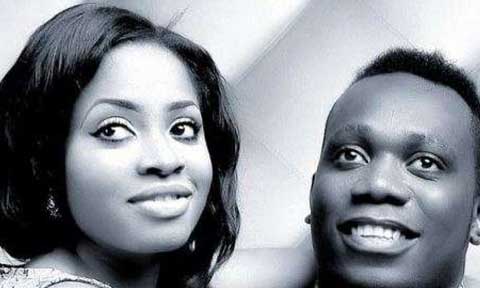 We won’t be surprised if the words from this post end up as lyrics to a song in any of Duncan’s future projects.

A few months ago, Duncan Mighty was involved in a domestic violence allegation which he came out to deny.

Duncan Mighty has come out to debunk claims of domestic violence levelled against him. It would be recalled that about 24 hours ago, a Facebook post was shared which went viral with a photo of the singer’s wife brutally beaten.

It was reported that Duncan Mighty was responsible for the bruised face. In a post on his Instagram page on Tuesday, August 21, 2018, the singer in a long post, denied the accusation levelled against him.

Wene Mighty released his debut full-length album Koliwater in 2008, which was a commercial success. The 22-track album yielded popular songs such as “Ijeoma”, “Scatter My Dada”, “Ako Na Uche” and drew the attention of many music lovers across the country. His second studio album, Ahamefuna (Legacy), was released in 2010 with a lesser number of 15 tracks than its predecessor. The album was also very well received by fans and music aficionados.

Tracks like “Obianuju” and “Port Harcourt son” brought him international fame and huge fan following. He received three nominations at the 6th Annual NEA Awards in 2011 and won the “Indigenous Artist of the Year”.

In September 2012, Wene Mighty released Footprints, an 18-track album with guest appearances from Timaya, Shaggy, Otuu Sax, Sandaz Black and Wande Coal. He has been honoured by the UN as a peace ambassador.