If you are African and familiar with the dance move then this shouldn’t come as a surprise to you. Twerking has long been a part of black culture. It’s only been in recent years that mainstream media began to acknowledge and accept it. The term twerking comes from the New Orleans’ early 90s bounce scene. Modern-day twerking is very similar to the Mapouka dance and has existed for centuries. Twerking is also prevalent throughout the reggae and dancehall culture. It is seen in many of their videos today, with several artists making songs specifically about twerking.

White mainstream media began to focus more on twerking when Miley Cyrus made a spectacle of herself at the MTV VMA’s with her attempt at twerking. While she received much notoriety with that performance, it also served as a reminder of how white America often undermines Black Culture and history. Had a black entertainer got on stage and actually twerked the right way, I’m sure the media would’ve been much more harsh towards her and less accepting of it. 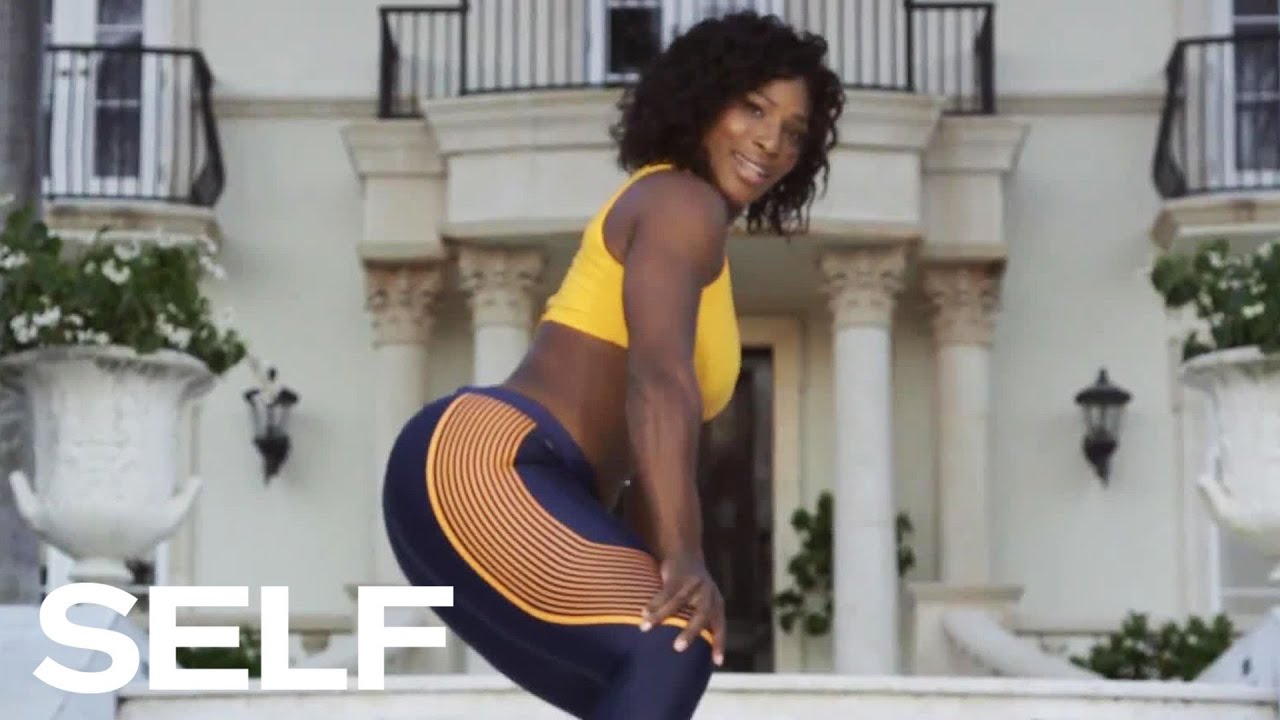 Privilege has allowed many white performers to take elements from black culture and use it for shock value and in turn take responsibility for creating it, without giving credit to the originators.  In the case of Miley Cyrus, it was a horribly misguided attempt to get away from her squeaky clean image as a Disney star and gain “respect” or “street cred.” Her performance made a mockery out of a dance that is deeply rooted in black history and culture. 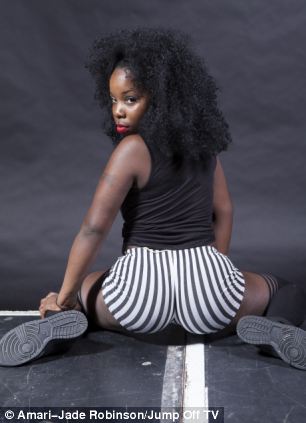 Dances such as twerking have a rich history that needs to be explored and respected by those who seek to use this dance and its rich culture for their own gain. People for generations have kept this celebratory dance alive and I’m sure it will continue to last for the generations to come. Just make sure that as you enjoy it, you know and respect its history.

What do you think guys? It’s pretty obvious that Africans own this move and it can be owed to their naturally voluptuous backsides. Kindly share your thoughts with us in the comment section below.