They say dreams do come through and that was the case of three young boys who live in Ikorodu area of Lagos state.  over time, boys started mimicking Davido photos and videos and that drew te attention of so many social media users and today their happiness  knows no bound as the young boys was opportune to meet Nigeria super star Davido.

It would be recalled that  few weeks ago BC featured popular Instagram Mimickers, the Ikorodu Bois. The boys often mimick trending celebrities on Instagram. They spoke with BBC News Pidgin. 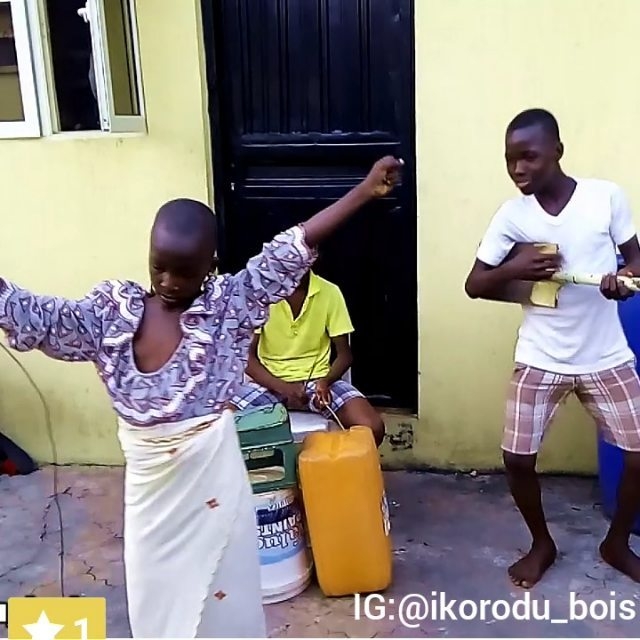 See how the Ikorodu Bois have mimicked Davido in the past , Watch video below and see how fans reacted after the cut..