SHAME! See Popular Curvy Singer Who Went Braless And Pantless All In The Name Of Fashion (Juicy Photos Inside)

Kenyan singer, Victoria Kimani, has managed to break the internet for a couple of hours. The talented and curvy singer took to Instagram to flaunt her cleavage as she went underwear-free in sexy new photos she shared. See full photos below.

This is coming not long after the American born Kenyan singer had shocked many of her followers and fans on Instagram when she revealed that she has not had sex in over one year. The desirable and stunningly beautiful Chocolate City First Lady had many of her followers screaming blue murder as it was a revelation too incredible to believe, coming from such drop dead gorgeous. “Since May last year I have not had sex”, she said. In the famous post, Kimani also gave reasons why she sees it as a bad idea for a celebrity to date a celebrity. She confessed having done it once and bemoaned how it miserably failed. 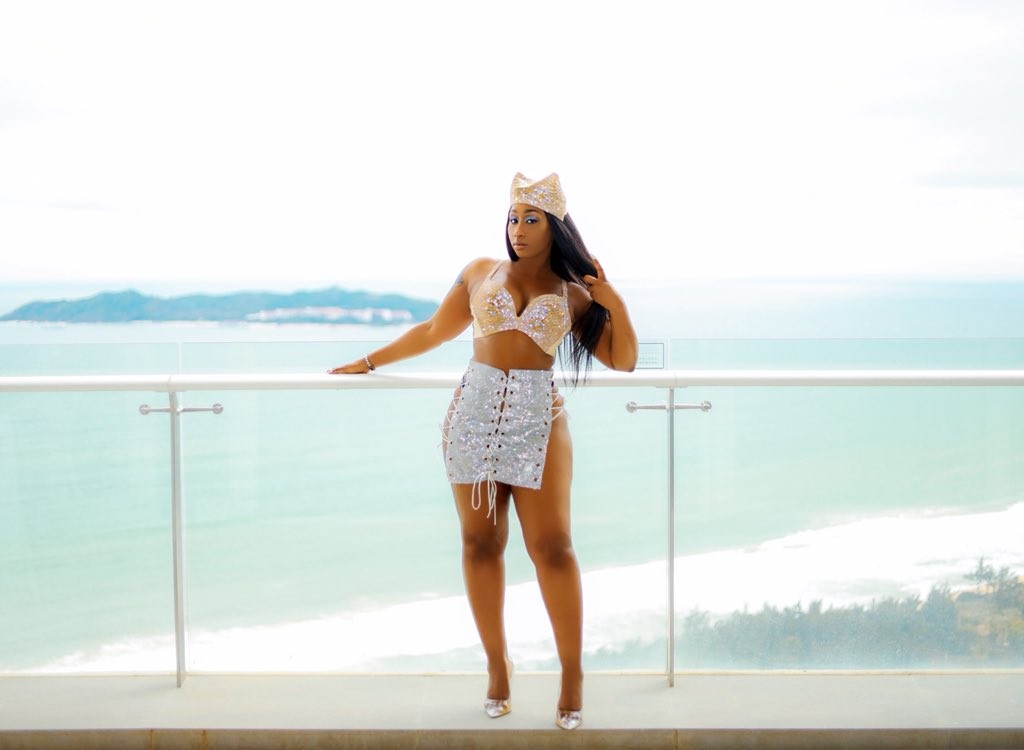 “It is a bad idea to date celebrities, I have tried it one time in my life. It is hard because you have to start thinking about who is watching or who is paying attention. Honestly, I thought it was a good idea at first because we had so much in common, like, if I’m in the studio late, they will understand. Because there are some guys who hear you are in the studio at  2 am  they think you are with some guy. There are certain cool things like having many things in common, but honestly, I don’t want that. There are too many groupies. Yo! It’s real. These guys have all the girls in the world at their disposal,” she said. 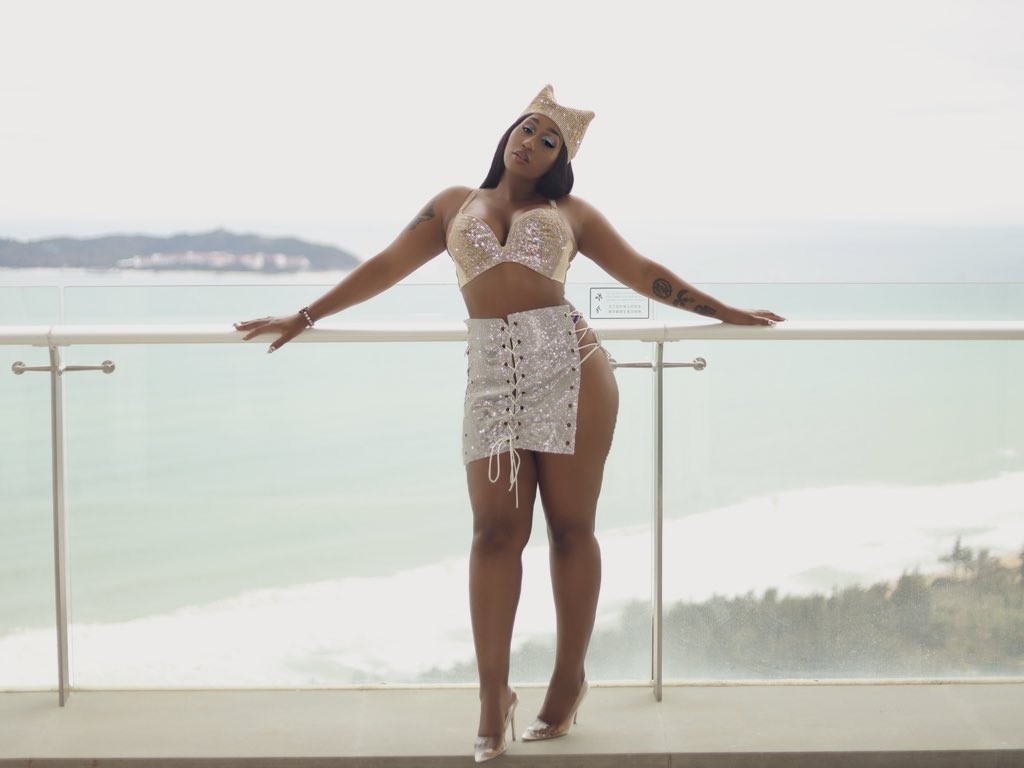