Okay people, there is no need to panic! Starboy record label boss and frontline act, Ayodeji Balogun, known professionally as Wizkid, has announced his intention to take a break from music. The “Fever” crooner took to the micro-blogging site, Twitter to announce that he would be taking a much-deserved rest till March. Wizkid who did not reveal the reason for his decision to take a break uploaded a video of him catching fun with his crew members on Twitter with the caption: “Gone till March! Thank u”.

In a related development, the popular musician has revealed his one target for the year 2019. The singer in a chat with reporters after his ‘VIP Experience’ concert at Eko Convention Centre, which held in December, said he had an amazing year in 2018, noting that he plans to make more money in 2019. When he was asked what his plans for 2019 were, the Starboy record label boss simply responded: “More money, gbayi“.

Ayodeji Ibrahim Balogun, better known Wizkid, had a year so good we are just going to call 2018 Wizkid’s year. He kicked off things by becoming the first African act to sell out London’s 20,000-capacity O2 Arena in May. He also performed at loads of international shows like the Reading Festival, UK and the recent 2018 Global Citizen Festival in South Africa, where he performed with the likes of Beyonce, Jay Z and Pharrell. Outside the music, he had a great impact on Pop culture made evident by the fact that his Super Eagles World Cup jersey, designed by athletic apparel giant ‘Nike’ sold out 10 minutes after launching. He took things to a whole new level by walking the Dolce and Gabbana Runway alongside top model, Naomi Campbell, hanging out with Diddy at his US home and getting an official ‘Wizkid Day’ declared in his honour by the US State of Minnesota. Wizkid’s year ends with a high note with his song ‘fever’ named as the top trending songs of the year. His other songs ‘Manya’ and ‘Soco’ also dominated the list. 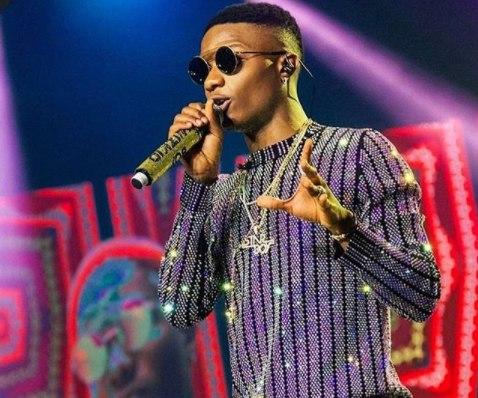