Kunle Rasheed, who is the spokesperson of Mr Ayinde said the musician is pained that despite his effort at bringing the medical situation of late Mr. Ajayi under control, he lost the battle to death. Ajayi, was attended to by K1’s personal doctor, Dr. Idowu Agarawu, before he opted to be moved to a church for prayers, from where he died yesterday the 9th of December 2018. Ayinde has cancelled all engagements this week to mourn the deceased, Mr Rasheed said. 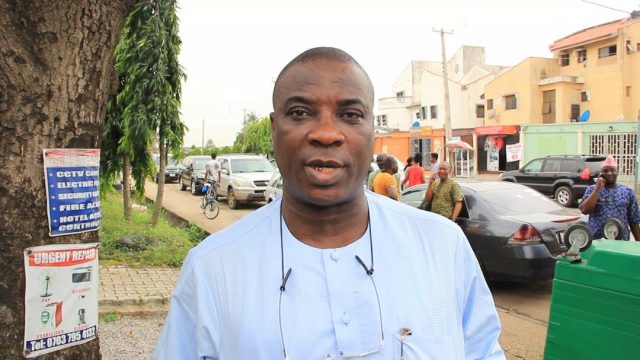