Nollywood Mothers That Rock Our Screen, Which Would You Like To Have As A Mother-In-Law?

Nollywood movies are not complete without any of these actresses taking up the role of a mother. Being a mother often means unconditional love, sacrifices, struggles and joyous moments, even in Nollywood movies. Since the earliest days of Nollywood, the small and big screen have tried to capture what it means to be a mother, using a variety of talented actors, who have over the years, become our favourite on-screen mothers.

Which of them would you rather have as a mother-in-law?

Over the years, Nollywood has provided us with quite a number of on-screen mothers-in-law.
Some of them are strong-headed and cool, while others are dominating and sometimes, mean. Movie-after-movie, these have all been interpreted by talented actresses, who entertained us, and have over time, become our favourite on-screen mothers.

Check them out, and also share which of them you would rather have as a mother-in-law.

As Mama Tiwa in “Skinny Girl in Transit,” Ngozi Nwosu is your typical Nigerian mother: dramatic, caring, occasionally considered annoying . Nevertheless, she is always looking out for her children and trying to figure out what’s best for them.

In movies such as “The Proposal,” “Omugwo,” “To Rise Again” and “Behind Closed Doors,” Ozokwor represents every kind, prayerful, protective, concerned and caring mother out there, trying to guide their children through tough or special situations. As Ola in “Terrible Sin,” Ozokwor is unkind and disdainful, and in “The Proposal,” she is just dramatic, kind and funny. She is mostly known for her treacherous antics as a mother-in-law. Actually, she derives joy from tormenting her daughters-in-law. She is never the mother you want to mess with.

As a mother in several Nollywood movies – The Wedding Party, Diamond Ring, Dangerous Twins – Sobowale shines as a tough, dramatic, and caring mother,who fights to defend, support, provide and make her children happy. Sola Sobowale as a mother in movies is dramatic, caring, occasionally loud, but always in pursuit of everyone’s happiness. She is that mother, who would risk all to protect her family. Whether it’s as Obianuju in “The Wedding Party” or as Hauwa in “Something Wicked,” Doyle is mostly the protective, smart, stylish and strict mother.

Ngozi Ezeonu is mostly the on-screen mother, who has been through everything but still perseveres. No matter what she goes through, or how much she cries, she’s always determined to give her children the best. Ngozi is one of the most popular TV moms in Nollywood. 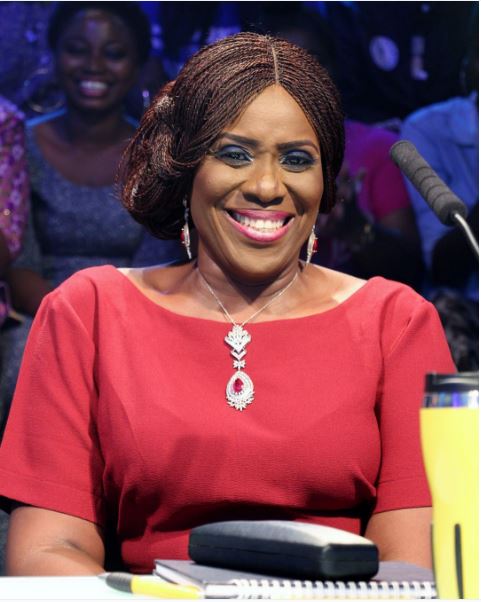 In the 1999 movie “Curse from Beyond,” Joke Silva plays Mrs Raymond, a mother trying to solve her daughter’s spiritual problems. She stands by her through tough times, giving her the strength to hold on. And in “Potato Potahto,” she is Mrs Wilson, a mother and mother-in-law, who always has some kind and wise words, respects and protects her daughter, yet allows her the space to make her own decisions. Joke Silva as an on-screen mother is rarely miserable. She is always the classy, smart, well-dressed, caring, but a determined mother, who just wants the best for her children.

In most of her movies- “Silent Scandal,” “What Lies Within” and “Road To Yesterday” – Okaro is the reserved, lively and occasionally sarcastic mother, who is always there for her children and family with unconditional love and support. Ebele Okaro is often the reserved and lively mother, who would go through anything to give her family what they need to be happy. She gives the best advise and is always there to offer support in difficult situations. 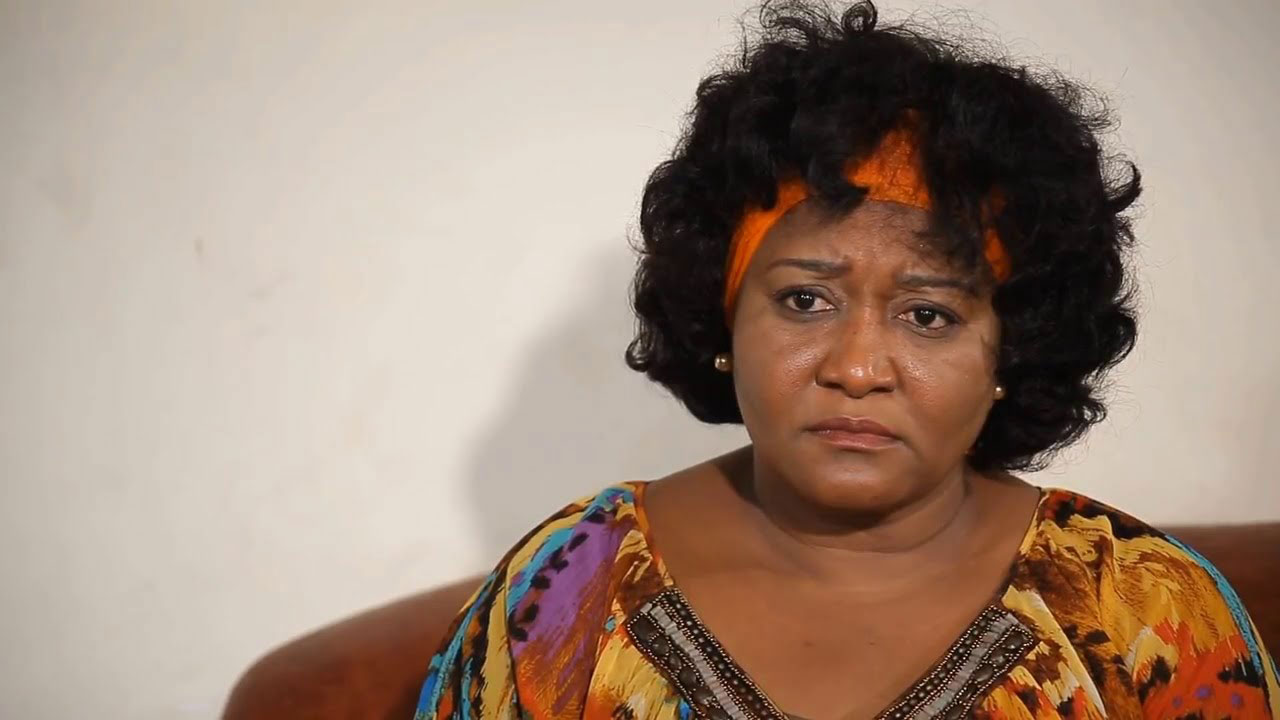 Which of them would you rather have as a mother-in-law?