Our Celebrity Parent Crush, Number 7 Is The Opposite Of His Father

Nigerian celebrities rarely talk about their Parents, but whenever they have the chance to talk about them, post their pictures we gush over them. Some celebrities look exactly like their parents, some are just big contrast from one of their parents  like the(No 7 on this list. These Celebrities make headlines with anything they do and their celebrity status rub off on their parents bringing them into limelight. Here are some of our celebrity parent crush we love….

She looks so much like her mum. Ini Edo is a Nigerian actress. She began her film career in the year 2000,and has featured in more than 200 movies since that time. Edo is a Theatre Arts graduate of the University of Calabar. 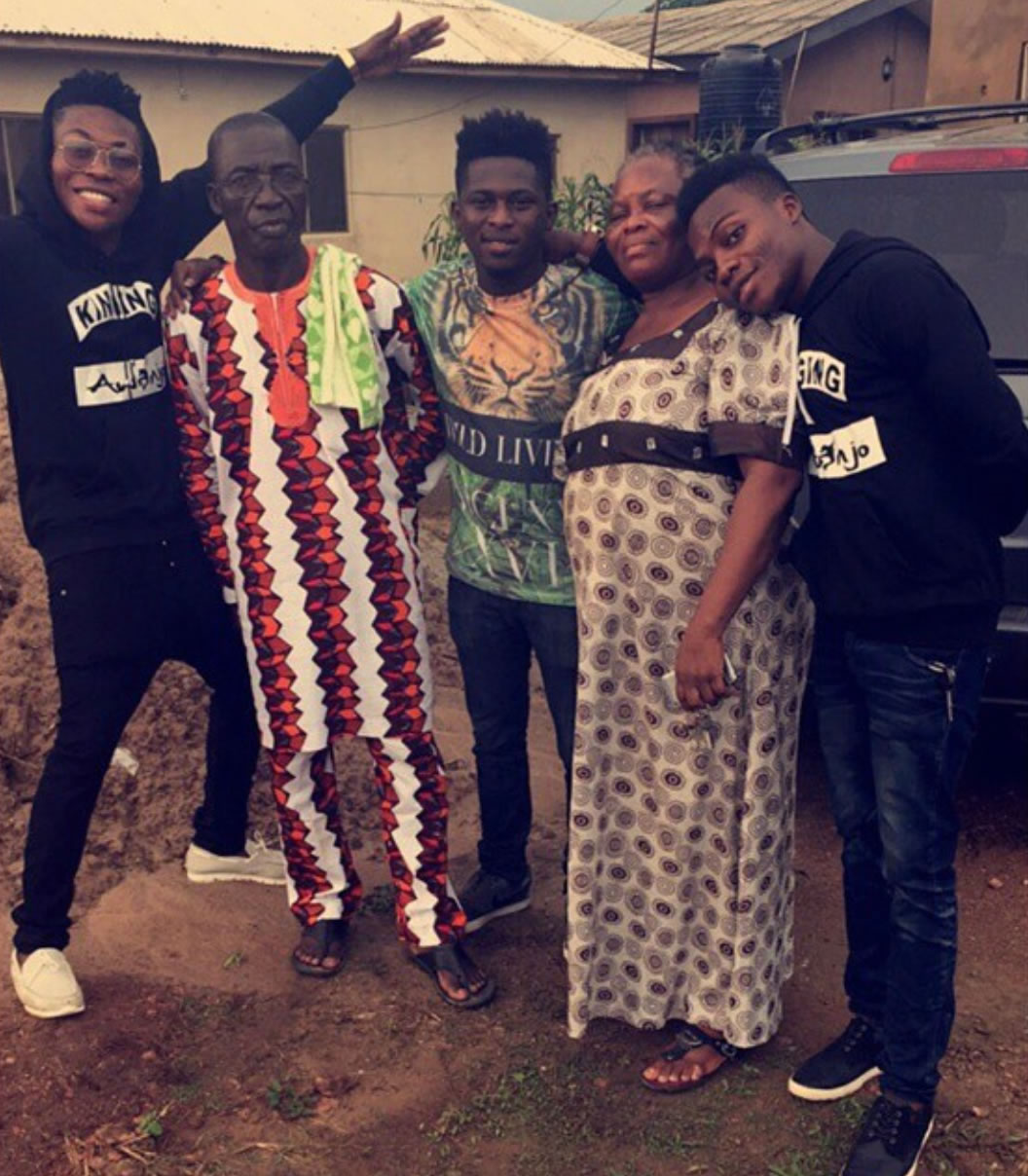 Reekado Banks is the last child of a music-loving family. His father is a pastor from Ondo State and his mother is a caterer. Moreover, his elder brother is a producer and his elder sister is a gospel singer. He grew up in a disciplinarian setting due to both of his parents being pastors.

His parents are Alhaji Muniru Olatunji Balogun and Dolapo Jane Balogun. It might sound insane, but Wizkid grew up together with twelve sisters. His father had three wives. Mrs. Jane Balogun said that her son got his success from God. She also said that she calls her son “IB-Boy,” it’s short from Ibrahim. In Wizkid family, his father was a true leader of the family. Wizkid and his father have a very nice son-father relationship. 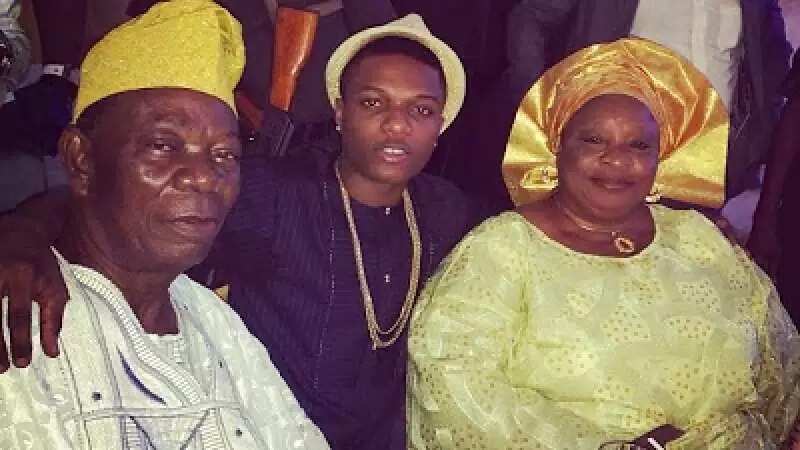 On April 9, 2017, Wizkid father got a very prestigious title. It’s called Mogaji Adinni. At the very beginning of the career, family of Wizkid didn’t like the idea that he was out from the academic path. His father was really upset. Nevertheless, when Wizkid’s career became a reality, his father became very proud of his son’s success.

Davido was born on November 21, 1992, to Chief Deji and Vero Adeleke in Atlanta, Georgia. His father is a Nigerian business magnate and his late mother was a university lecturer.
The father of Davido is a very influential person. His name is Adedeji Adeleke, but he is also known as Elder Deji Adeleke. Adebayo Adeleke created Banana Island (which is an artificial island, situated in Lagos) and its development.

The mother of Davido was named Veronica Imade Adeleke. She married Deji Adeleke and had two children with him: Davido and his sister Sharon (Coco). She worked as a lecturer at Babcock University, where her son attended. Veronica Adeleke was a generous person with a big heart, aside from being a beautiful and intelligent woman.

When Veronica Adeleke suddenly passed away in 2003. She was only 39 years old when she passed away. She was interested in music just like her son. She had a band, which she called after her son – “David’s Band”. He even gave his daughters middle names after her, as they are called Aurora Imade and Hailey Veronica Adeleke. Davido really does everything to make sure that the memory of his mother will live on forever.

Don Jazzy’s mother is an Igbo princess from Abia state and his father was an origin of the Isoko people. He was born in Umuahia, Abia State. His family moved to Ajegunle, Lagos where Ajereh was raised. 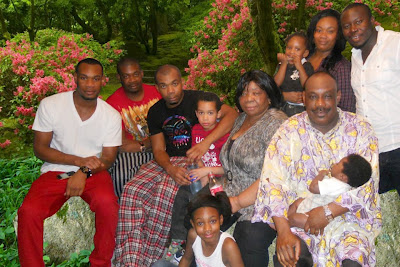 The famous star was born on March 27th, 1981, in New York. Even though his parents lived in the United States, they were Nigerians. When the boy was five years old, the family moved back to Nigeria. 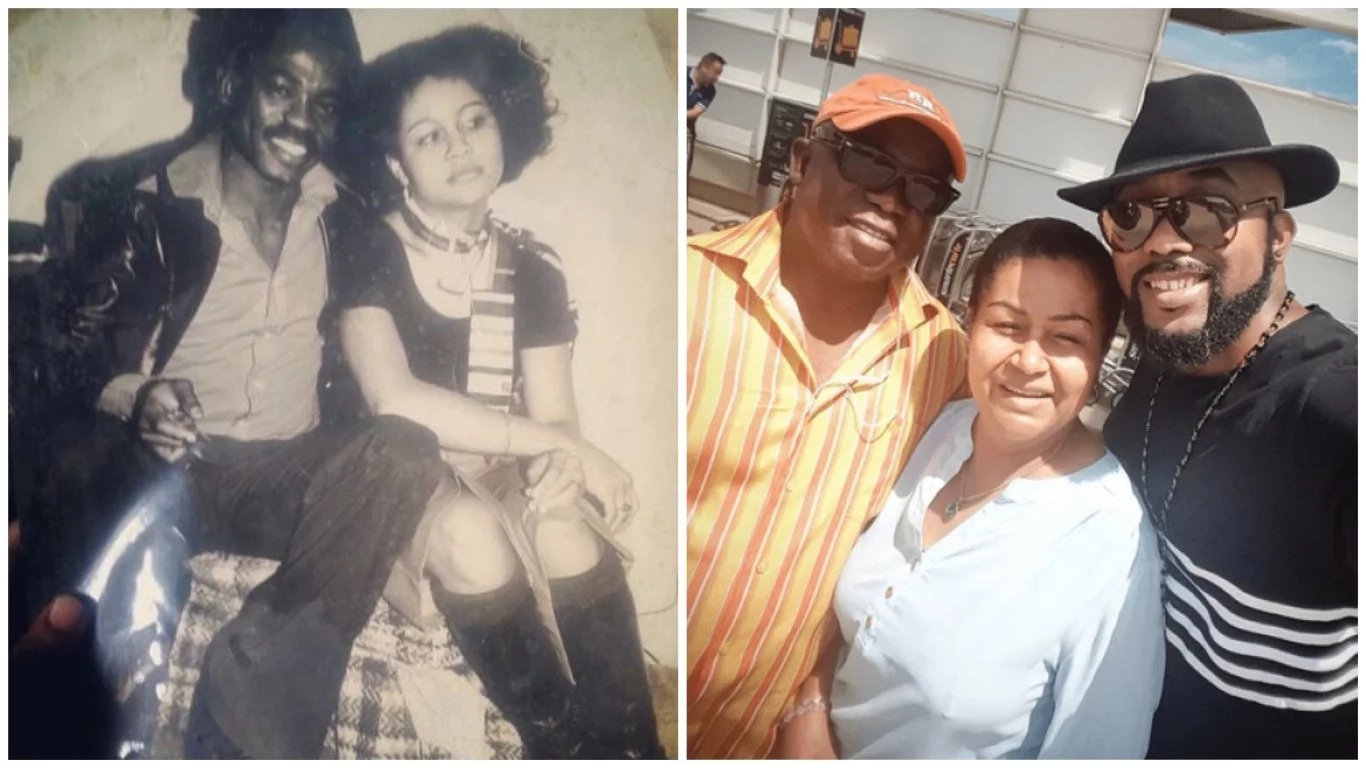 Later, he went back to New York for his higher education, and his music career started there. Banky W father, George Bankole Wellington, is from Badagry, which is in Lagos State. As for Banky W mother, her name is unknown to the public, but her son likes to call her Momma W. Mrs. Wellington comes from Calabar in Cross River State. The parents of the famous celebrity got married in 1978. The Wellington family became quite big over time. Aside Olubankole, the married couple also had three other children: three boys and a girl. Now, they are all grown ups. 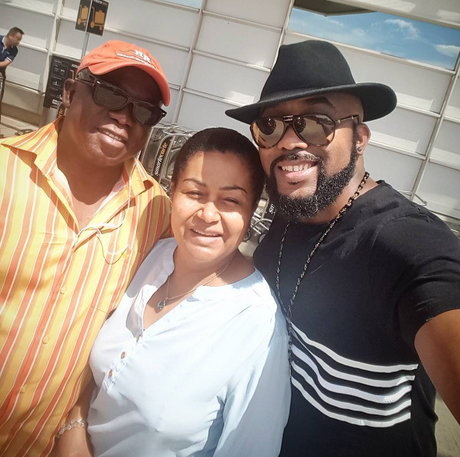 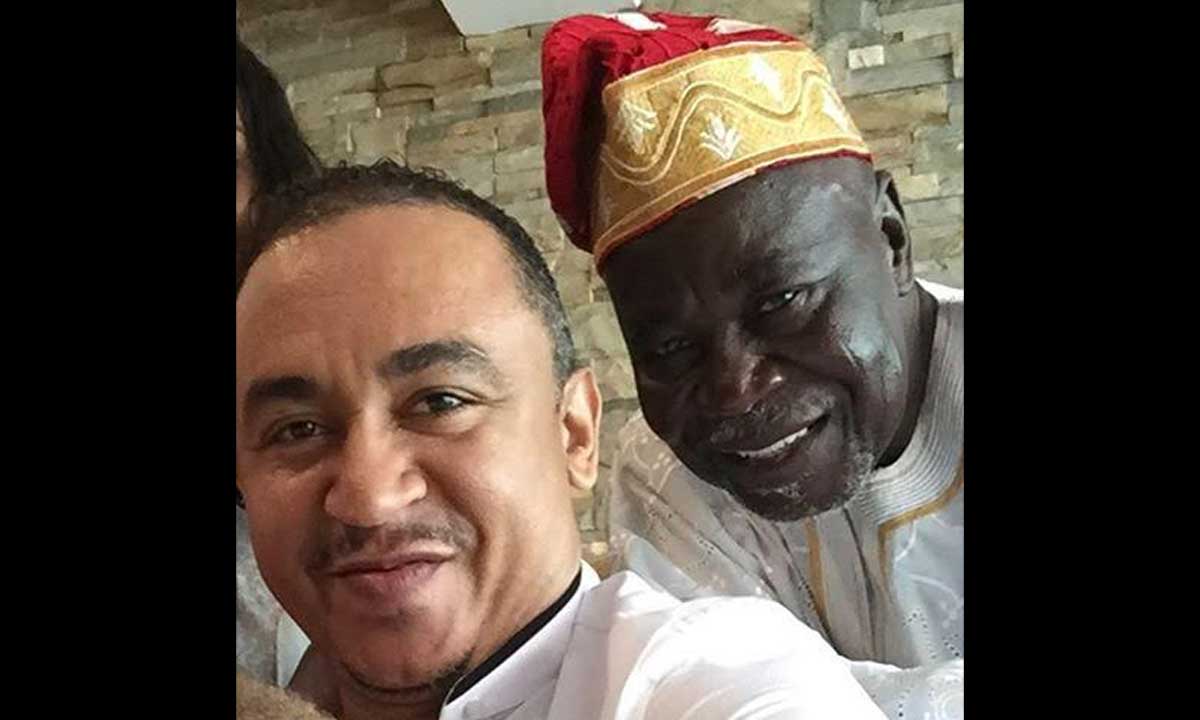 Ifedayo Olarinde popularly known as Daddy Freeze is from Osun State in Nigeria. He was born to a Nigerian father and a Romanian mother, Smaranda Olarinde. Can you see the contrast between Daddy Frezze and his father. 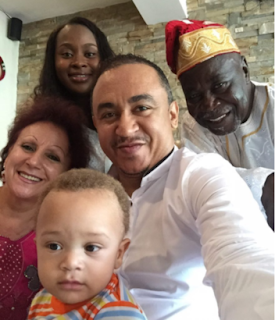