Like Tekno, Another Popular Singer Cries Out In Pain As His Vocal Cords Get Damaged And Can’t Sing Again

Justin Randall Timberlake is an American singer-songwriter, actor, dancer, and record producer. Born and raised in Tennessee, he appeared on the television shows Star Search and The All-New Mickey Mouse Club as a child. The Justin Timberlake concert originally planned for Saturday, December 8 at CHI Health Center in Omaha has been postponed to March 23. 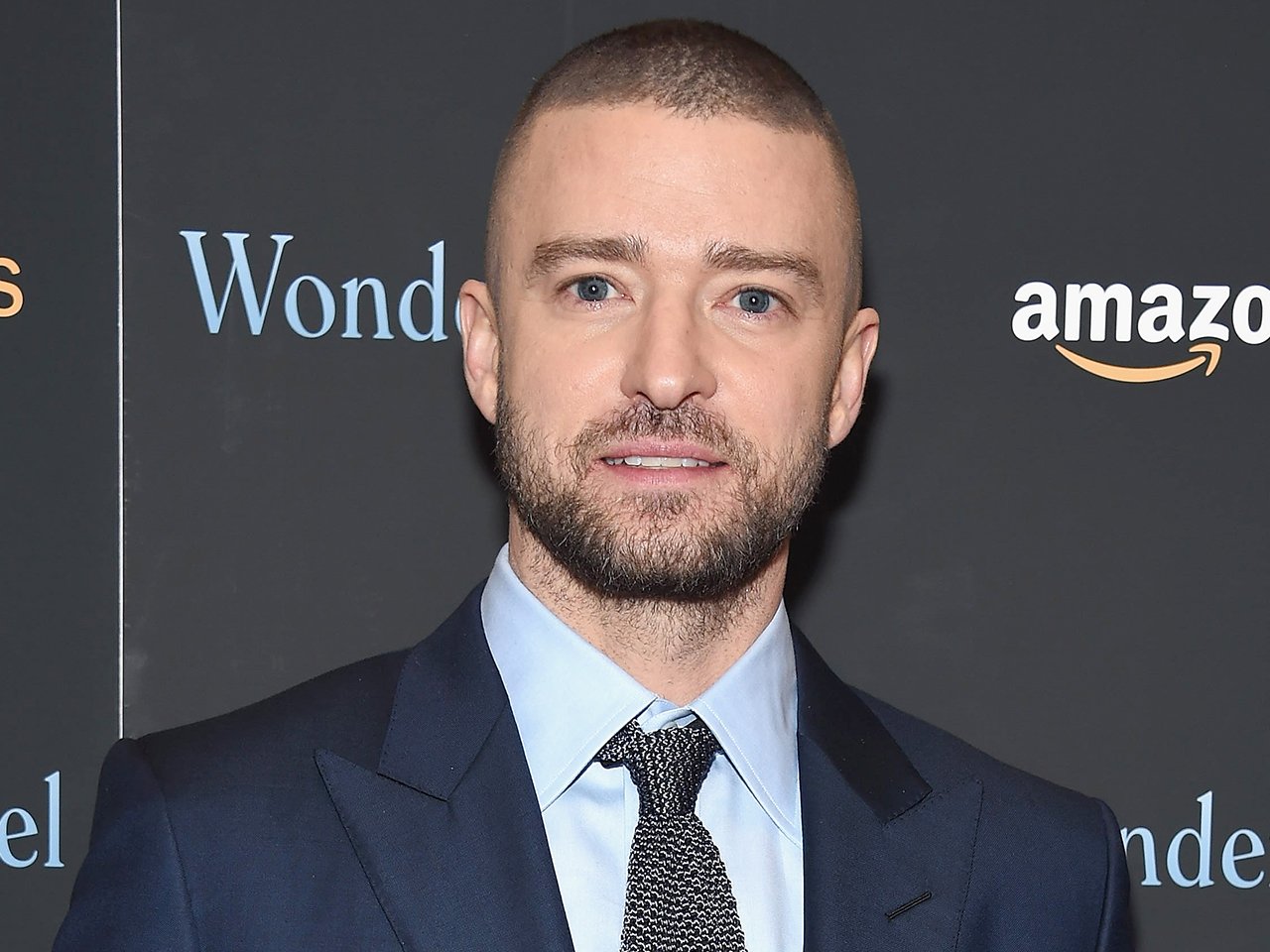 Throughout his solo career, Timberlake has sold over 32 million albums and 56 million singles globally, making him one of the world’s best-selling music artists. Often cited as a pop icon, Timberlake is the recipient of numerous awards and accolades, including ten Grammy Awards, four Emmy Awards, three Brit Awards, and nine Billboard Music Awards. According to Billboard in 2017, he is the best performing male soloist in the history of the Mainstream Top 40. Time named him one of the 100 most influential people in the world in 2007 and 2013. His other ventures include record label Tennman Records, fashion label William Rast, and the restaurants Destino and Southern Hospitality.