OMG!! See How Ice prince Was Shamefully Dragged Out OF Stage While Performing (Video)

Ice Prince is definitely one of the biggest stars out of Nigeria today and has made himself a household name within the Nigerian entertainment scene. Fans Drag Popular Rapper From Stage In Egypt During his recent stage performance in the north African region, Ice Prince pulled the crowd too much and got dragged into their midst as a result. See video below;

Ice Prince was born Panshak Henri Zamani in the city of Minna, Niger State, Nigeria. At age two, he moved with his family to the mining city of Jos, Plateau State, Nigeria. While residing in Jos, he attended St. Murumba College. He also attended the Science Tutorial College in Jos.

In 1999, he began writing Rap songs and started performing them at social events held at his school. It was not until 2001 that he began going to recording studios to record. In 2002, he got together with a couple of friends and formed a group called the “ECOMOG Squad”. They had few performances as a group and split a year later. In 2004, he connected with M.I, Jesse Jagz, Ruby, Lindsey, Eve, Taz, and together they became what is now known today as the “Loopy Crew”. During an interview with Adeola Adeyemo, Ice Prince was asked to summarise his story. He said

“I started out in Jos in a group called ECOMOG squad. We used to rap and sing together. The group split up after a few years and after that, I joined the choir in my church and started singing Tenor. That was about the time MI moved back to Nigeria and we became friends, we became family, we started living together, started making music together. 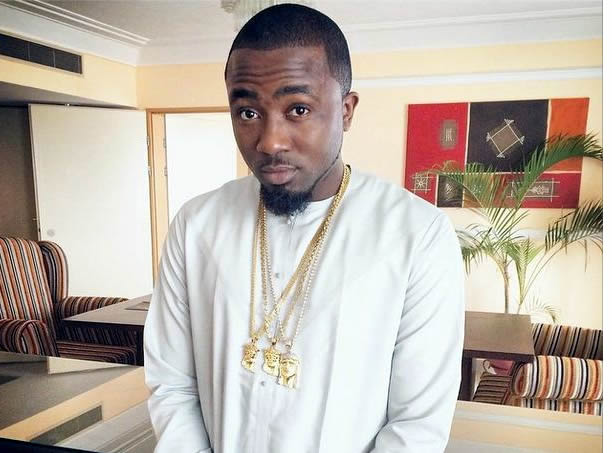 “Life was not that rosy. When my dad was alive, life was pretty much rosy but I lost my Dad in 1999 and it was my Mum that was taking care of me up until she died too. So it was kinda hard to get by, really. I dropped out of school in my 100Level to focus on my music. I moved to Abuja and started living with MI and Jesse Jagz. We were making music, doing some small small shows just to get money.e me.”

What are your thoughts on this? Leave a comment