Reekado Banks , is a Nigerian recording artist, singer and songwriter. He is currently signed to
Mavin Records. He went by the stage name Spicy prior to his record deal with the aforementioned label. Reekado Banks was declared the Rookie of the Year at The Headies 2014 , and won the controversial Next Rated award at The Headies 2015. His debut studio album, Spotlight , was released on 1 September 2016. It debuted at number 10 on the Billboard World Album Music Chart. Reekado Banks is the last child of a music-loving family. His father is a pastor from Ondo State and his mother is a caterer. Moreover, his elder brother is a producer and his elder sister is a gospel singer. He grew up in a disciplinarian setting due to both of his parents being pastors. He completed his secondary school at the age of 14, and started recording his first set of songs in 2008. His elder brother produced all of his earlier songs and tutored him on the rudiments of singing, writing and producing. He derived the stage name Reekado Banks by combining the meanings of the two names; the former part of his stage name translates to “strong ruler”, while the latter part loosely translates to “wealth”. In 2014, Reekado Banks graduated from the University of Lagos with a degree in History and Strategic Study. He has cited Don Jazzy, 2face Idibia, DJ Jimmy Jatt, Olamide and M.I as his key musical inspirations. 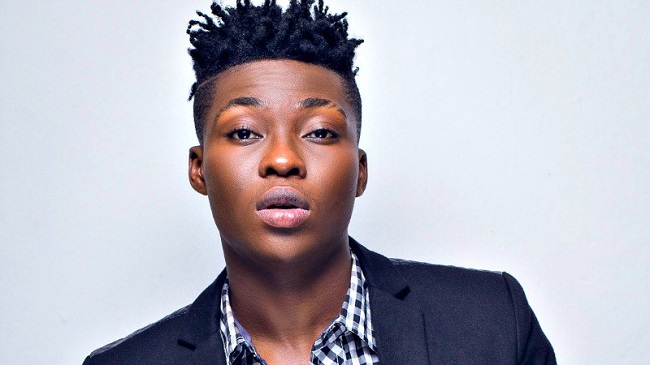