The internet and social media have been a blessing to the Nigerian music industry, as, more often than not, the result of interactions between a local and international artist is usually fire music.

While this has been heavily focused on pop music, it’s now spreading over to a more indie genre. Over the weekend, Johnny Drille asked Jon Bellion to come over to Nigeria for a concert, and the acclaimed artist responded that he’d only come if the Mavin Records star opened for him.

Only if you open for me when I get there

Johnny Drille is easily one of the most exciting and gifted new singers in the Nigerian music scene, mostly due to his distinct voice, which often finds him sounding like a mash-up of indie pop stars, Jon Bellion and Owl City.

A few months ago, he released a cover of one of the best songs of 2016: Jon Bellion’s “All Time Low”, which is enough indication of the two’s synergy. Given Nigerians’ obsession with romantic music and love songs, we know this hypothetical concert would be a huge smash.

Johnny Drille explains how he got a record deal with Marvin

Revered Nigerian alternative (folk) singer; Johnny Drille recently made a stop at NET TV for an exclusive interview with Victor Okpala that saw him talk about his journey so far, his Headies award nominations, Police brutality and his affiliation with Mavin Records. 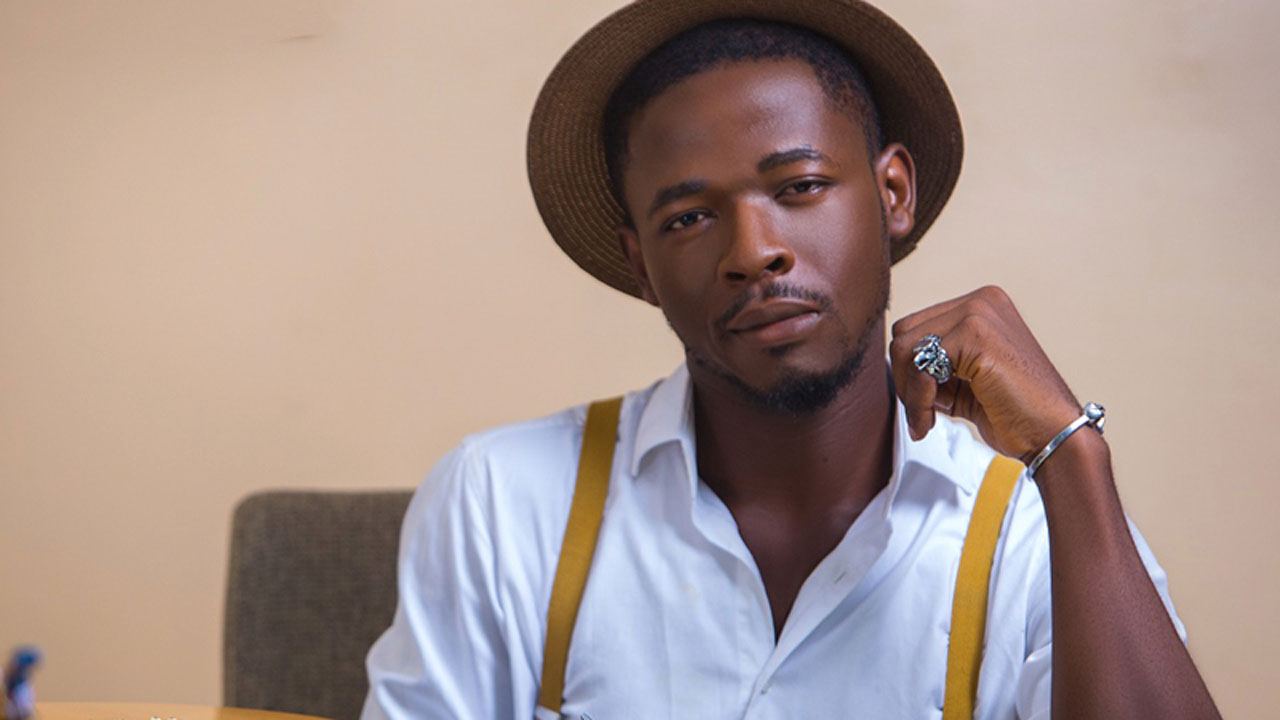 Although Johnny Drille was announced member of the Don Jazzy led record label in 2017, it was a process that began two years before.

Don Jazzy had followed Johnny on Twitter in 2015 after seeing his impressive cover of Di’Ja’s ‘Aww’. Jazzy immediately showed interest by exchanging DM’s with Johhny Drille, but didn’t immediate make any offer until Johnny proved himself.

“Anytime I dropped a new song, I would send it to him and he would be like oh nice nice. He probably already had the intention (of signing me), but he just wanted to watch me…”, Drille explained.

Johnny Drille went on to explain that pushing his music independently for two more years after getting acquainted with Don Jazzy via Twitter allowed him the opportunity to understand the workings of the industry and the importance of going hard for yourself.