Actress, Rukky Sanda has taken to her Instagram to bring up an idea of Nigeria hiring Ex-US president, Barack Obama to come and rule Nigeria for the next 8years and she has gotten some support. 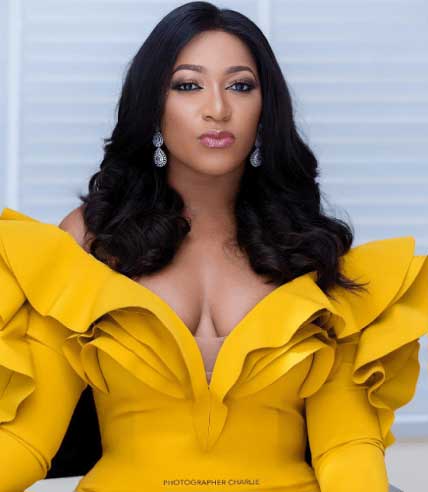 She was born Rukayat Akinsanya and  has lived in Lagos most of her life. She is her father’s 10th child but the last child in the family and she has two step mothers. After graduating at the Lagos State University in 2004 with a B.SC Degree in Banking & Finance, the beautiful actress began her journey in Nollywood as an actress, to an independent film producer, scriptwriter. 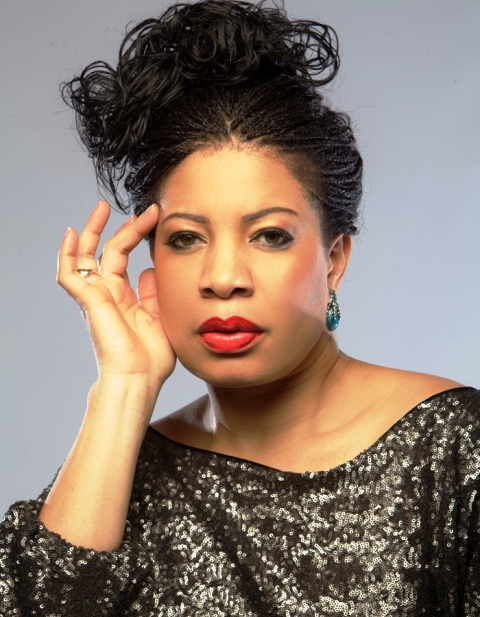 Fellow actresses Omotola Jalade-Ekeinde, Monalisa Chinda and singer Paul Okoye, all support the idea for former US president, Barack Obama, to be hired to come and rule Nigeria for eight years even if it means us paying him.

The idea which was just meant to be a post and a thought from Sanda has now caught the attention of many who are reacting to the post.

Read their reactions below;

Before she began acting, she used to deal in the buying and selling of clothes and fashion accessories.

Rukky Sanda considers marriage a very beautiful thing. When it comes to relationships, Rukky Sanda believes love should not discriminate against a person’s religion. The first time she dated a male was in S.S.S 1 and this ended up being her first boyfriend.

All of them Strong Features…? Definitely don't look or will ever look like what I been thru*** Ever*** ? #God'sOwn❤️??‍♀️#EverVictorious… #4vr???

Her first real relationship was in the university and this happened in 1999 and she is usually quick to add that it didn’t work out. She was romantically linked to American singer Akon in 2007. Rukky Sanda does not believe in the practicality of ‘love at first sight’.
She is currently unmarried.