Tiwa Savage On Smashing The Stereotypes Around Afrobeats Music

Before Tiwa Savage arrived at her Berwick Street pop-up shop yesterday, there were fans lining up to meet her: school girls silently thanking the Afrobeats artist for visiting during summer recess; mothers and grandmothers dancing to her unique R&B, soul and pop-influenced take on the West African genre. 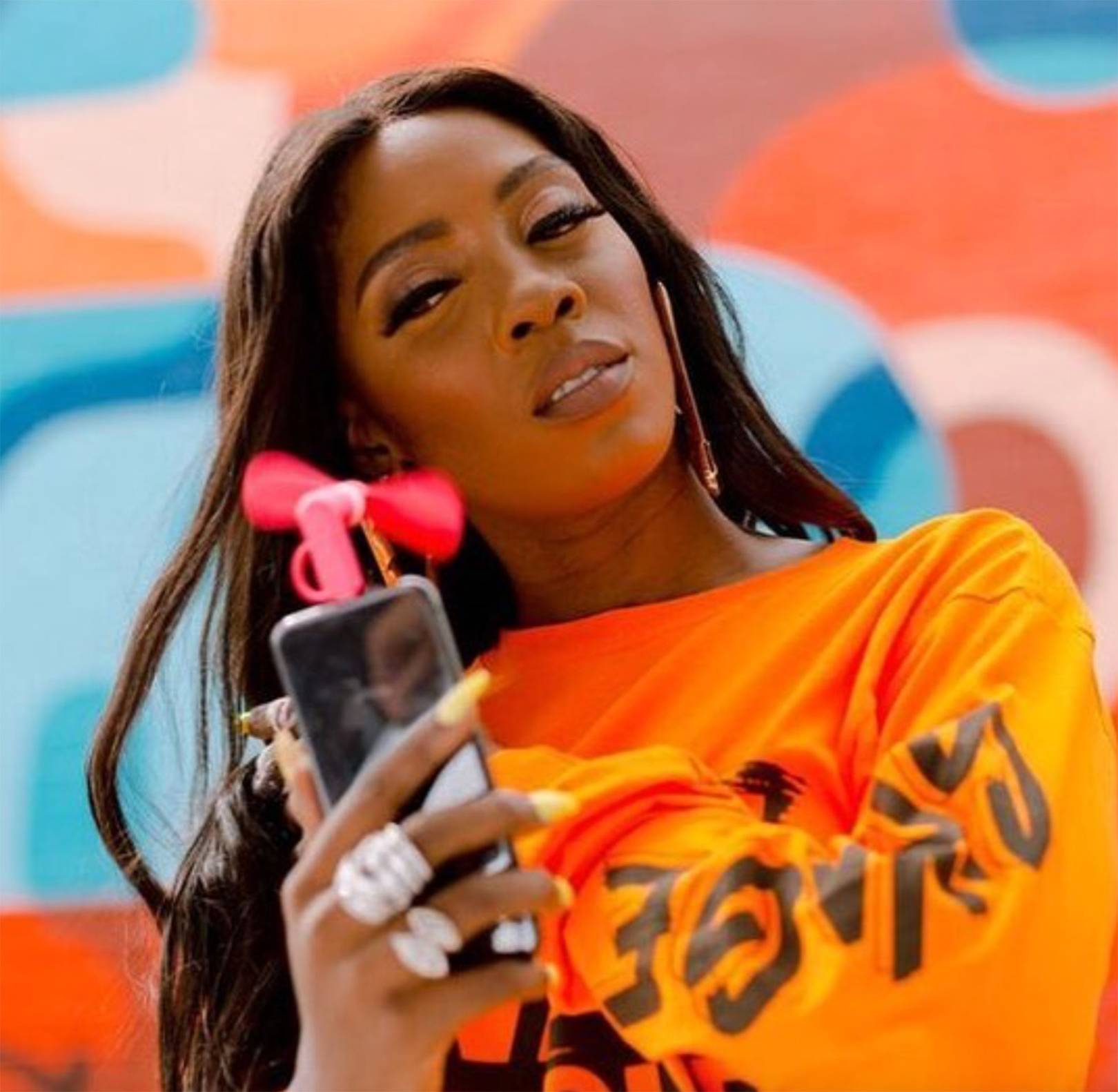 “It melts my heart,” the self-described Afro-pop performer, whose full name is Tiwatope Savage-Balogun, tells Vogue from a quiet corner of the store. “It’s like a concert here already!” Indeed, her first UK headline date is the reason why the Nigerian, who calls Lagos her current home, is in town. “I wanted to give fans a lot more than just the show, so we decided to do a merch shop,” she explains of her temporary Soho residence. “My fans are so important. Afrobeats is a new genre to the world, so to have people that are dedicated to me, that take time out of their busy schedules and money out of their pockets to see me… it means so much. I don’t even like calling them fans – they’re like family, they’re like friends. They fuel me, they make me go on.” 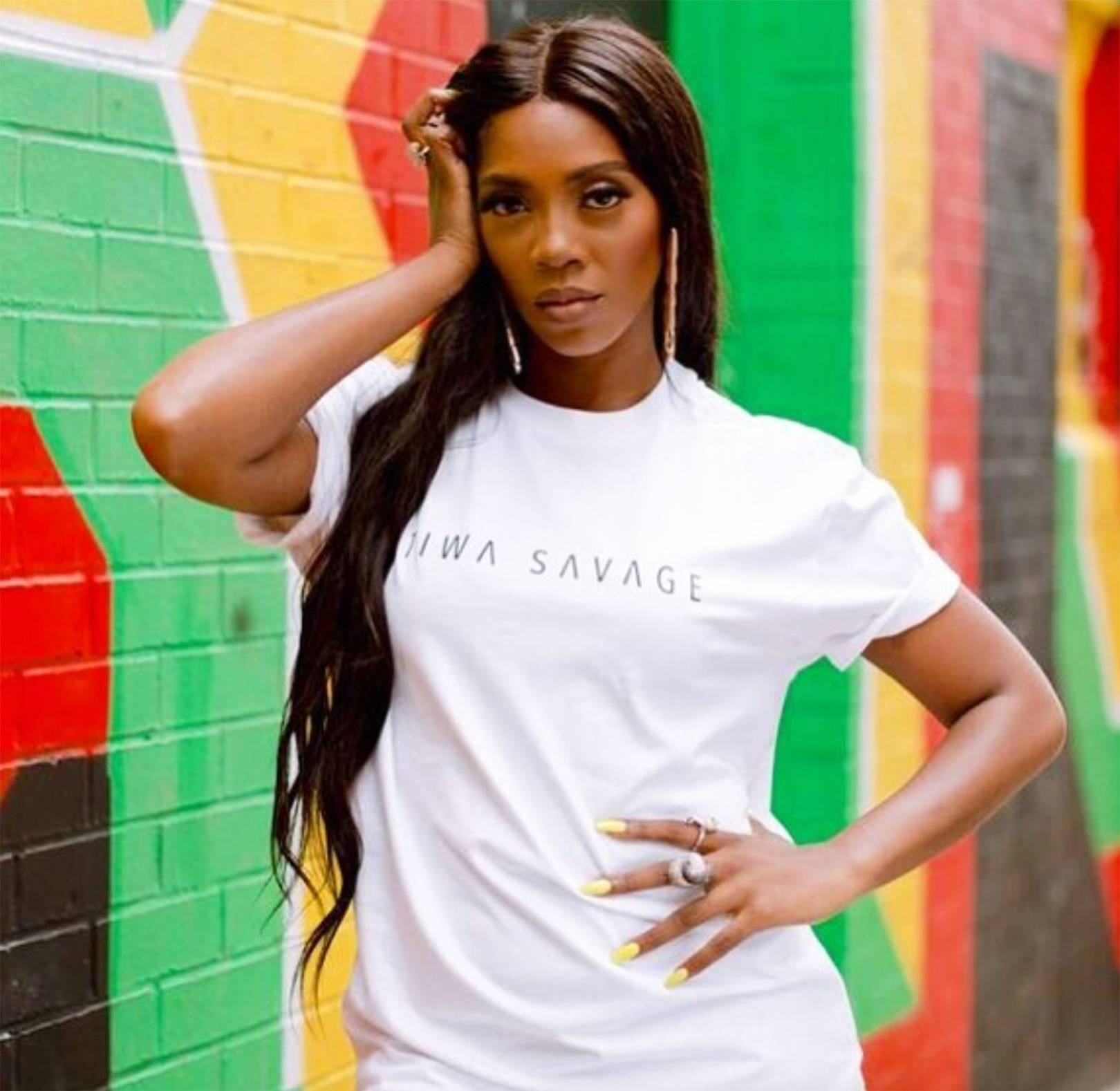 If this sounds like Savage has a close-knit, cult following, check out her Instagram (blue tick certified, natch) follower count: 5.2 million. It has taken seven years to get to that figure, though, and her journey has not been a steady incline. “Afrobeats is very male-dominated, so most of my fans are female,” she explains. “Women identify with my music, with my lyrics, and I really use that to my advantage.” 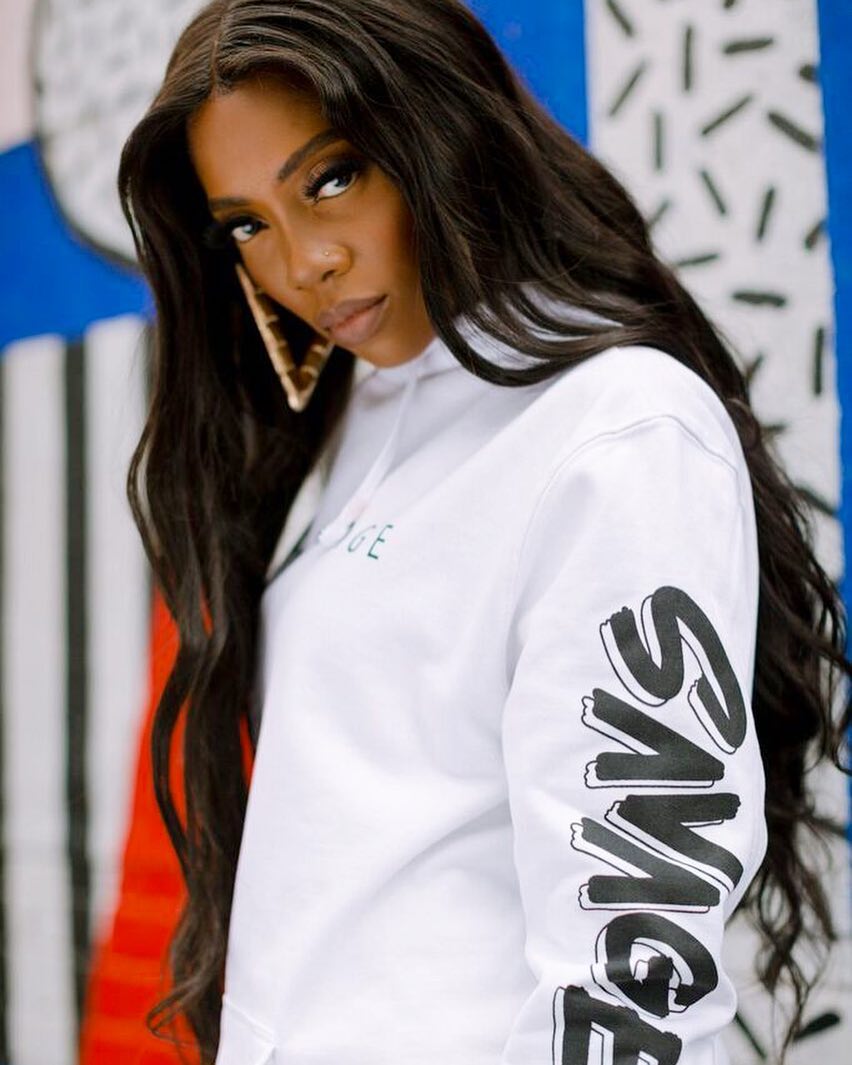 Indeed, Savage’s personal brand hasn’t wavered despite the reaction her stage persona and wardrobe has received from her (male) peers. “I stay positive, because my fans know me,” she says unflinchingly. “They’ve grown with me, they know what to expect… Saying that, I do shock people once in a while, because I don’t want to be put in a box.”

Her evolution – “you have to move with the times and ensure you’re continuously growing as an artist, as a woman, as a follower of style” – is, in part, helped by her entourage of stylists. She has several in different countries and for different clothing categories. One for stage costumes, one for trainers, one for streetwear, one for press looks. She can’t count them, but she will admit to travelling with at least 10 suitcases. Looking Savage comes with baggage. 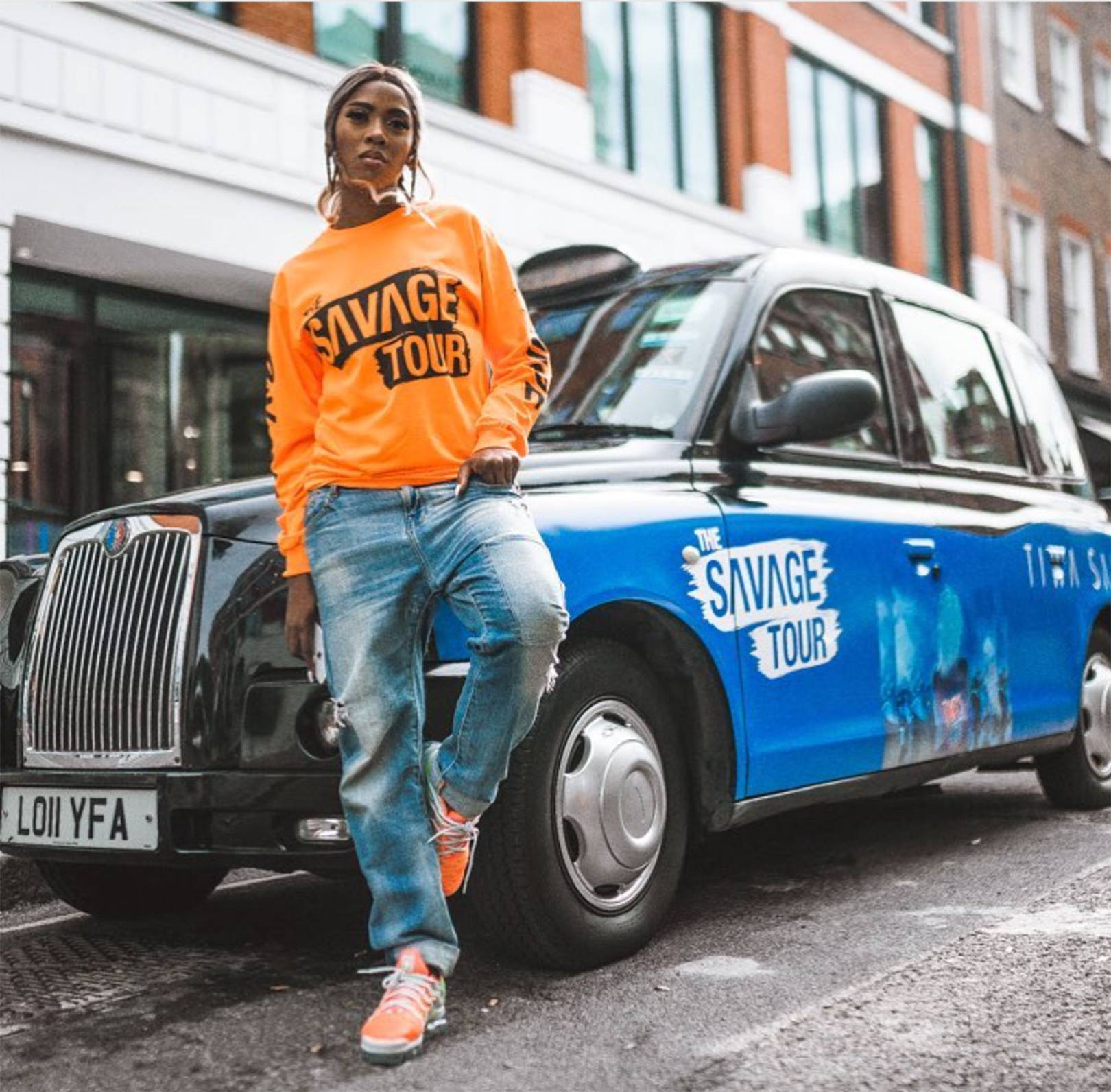 You’ll find Savage dancing with her fellow rhythm followers on Monday at the family day of the Notting Hill event, before she squeezes in her tick list of London essentials: “I love English breakfasts, I love EastEnders, I love baked beans. I love the Tube…” she could go on. After that, the plan is global expansion beyond Africa. Does she feel pressure to represent her core followers, who haven’t perhaps experienced the freedom of expression that she has fought for back at home?

“Nah, I’m just living,” she smiles. “I’m just enjoying my life and working hard, and hopefully that in itself is an inspiration to other females. I’m not waking up and thinking, ‘Oh, I have to prove this or prove that.’ My life is a testimony in itself.”

She knows she’s still got her feet on the ground because that heady 5.2m number still gives her goose bumps. “I don’t think anyone can reach a point where they think, OK, I’ve definitely made it. I’m sure if I spoke to Bill Gates there are still things that he wants to achieve in life,” she muses. “But when you have inner peace and you enjoy what you’re doing – no matter what level you’re at – that’s true success.”

That fierce intelligence is what sets Tiwa Savage apart, and her grounded attitude is one that anyone can channel, whether feeling #savage in her neon merch, or not.