Nigerian superstar songstress, Tiwa Savage, who hosted a successful concert in London over the weekend, has opened up on some challenges women in Africa face.

According to Tiwa Savage who disclosed that she is tired of fighting and feels like giving up, it is a sin to be a woman in Africa.

Tiwatope Savage-Balogun better known by her stage name Tiwa Savage, is a Nigerian singer, songwriter, performer and actress. She currently has a songwriting deal with Sony/ATV Music Publishing Savage signed a recording contract with Mavin Records in 2012. 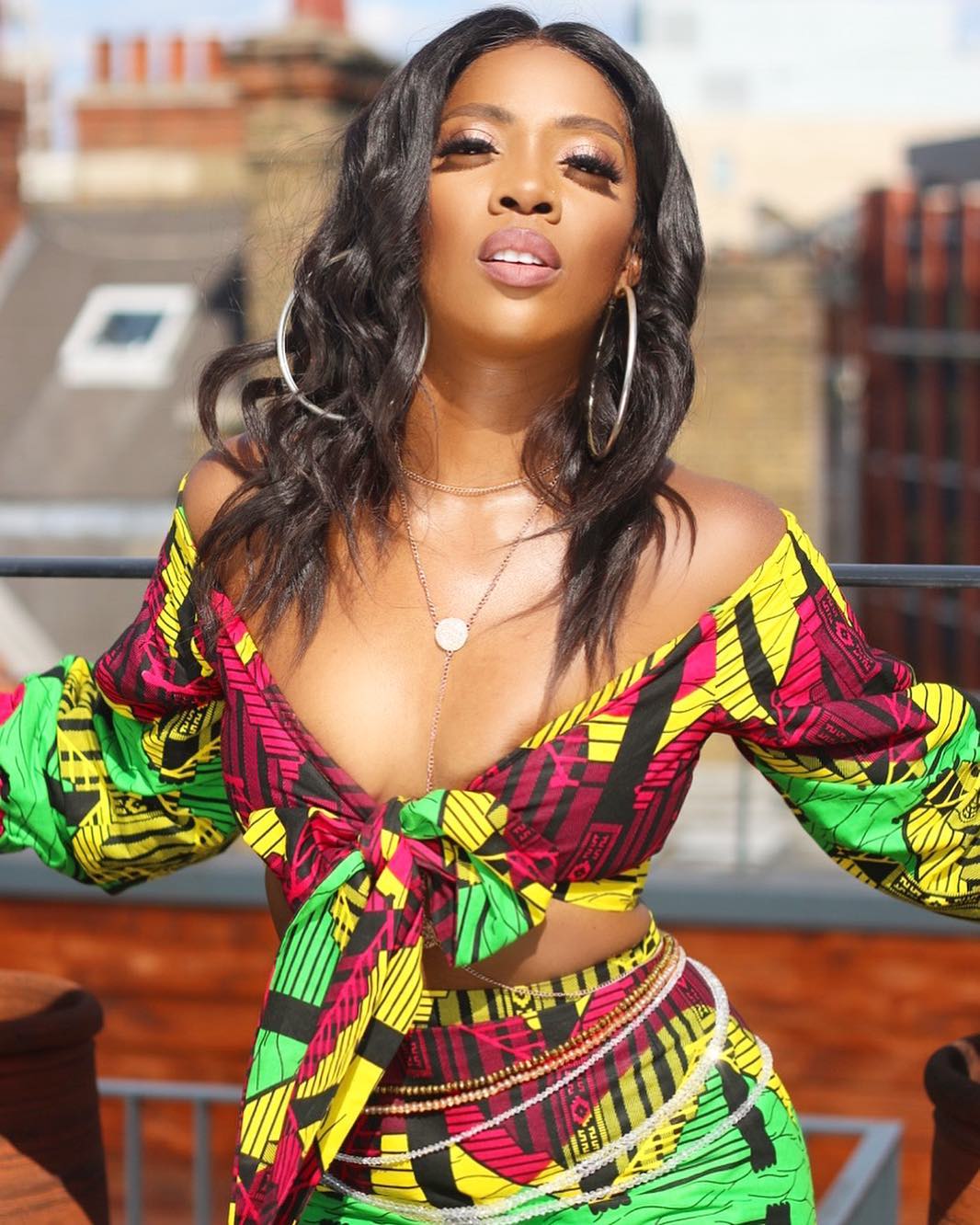 Popular Nigerian musician Tiwa Savage recently held her much talked about concert at the Indigo 02 arena in London. According to sources, Tiwa is the first female artiste to sell out the prestigious venue. Judging from photos released after the show, mummy JamJam gave fans a treat with several stellar performances.

The singer who has enjoyed a fairly eventful 2018, and is set to release her third studio album later in the year said she wanted to give her UK fans much more than a show, and this she fulfilled on the night.

The concert which witnessed a sold out attendance of almost 3,000 capacity, featured a number of top acts taking to the stage in support of the Mavins diva. The night witnessed performances from opening acts like members of her Mavin family, from the label head Don Jazzy to Reekado Banks, D’ijaand Dr Sid. Others who took to the stage to thrill the audience include the likes of Wstrn, Congolese superstar, Awilo Longomba, Mystro, and the Alternate Sound Band. The Mavin First lady also opened up on her relationship with Wizkid in an interview released yesterday;

“Wizkid and I are friends, I heard all sorts of stories about Wizkid and I, but I chose to ignore them. At a point, people said I was dating Humblesmith; later they mentioned another artiste. How long will I continue to debunk these rumours. I have been in the music industry for quite a while and I have grown a thick skin, so certain rumours or insinuations don’t get to me again,” she said.

Savage also signed a management and publishing deal with Roc Nation in June 2016, which she later confirmed via Instagram. She co-wrote the track “Collard Greens & Cornbread” off Fantasia Barrino’s Grammy-nominated album, Back to Me. Savage was featured on Solar Plexus, a compilation album released by Mavin Records.

It produced the singles “My Darlin'”, “African Waist” and “If I Start To Talk”. Savage sings in English and Yoruba. As a singer, her achievements include an MTV Africa Music Award, two The Headies Awards, one Channel O Music Video Award, one Nigeria Music Video Award, and two City People Entertainment Awards.