Daddy Freeze has blasted Pastor Enoch Adeboye for claiming that those that don’t pay their tithes won’t make heaven. The controversial media personality made a video describing five reasons why the pastor won’t make heaven Following a statement about tithings made by Redeemed Christuan Church of God pastor, Enoch Adeboye.

controversial media personality, Daddy Freeze, has shared a video describing five reasons why the pastor won’t make heaven . In the latest video shared on Daddy Freeze’s YouTube channel titled Addressing Adeboye’s False Claim That You Won’t Make Heaven if you don’t pay tithe, he referenced the Bible to back up his claims. 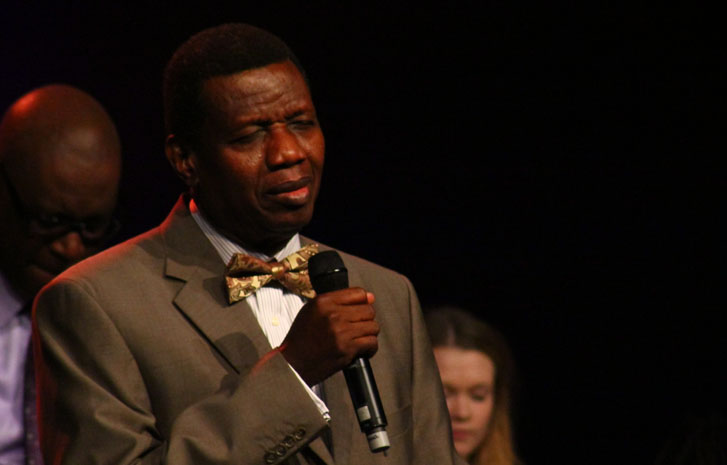 Daddy Freeze who listed his reasons claimed that Adeboye leads children astray and disobeys Jesus Christ. Here is the list below:

3) Subjecting people to the curse of law

4) He is a teacher of the law
5) He disobeys Jesus Christ.

The media personality also called out the pastor on Instagram in a post where he shared a photo of The Pope drinking alcohol. Reacting to this, Freeze wondered if Adeboye has his senses in check. He, however, said, ”tithing is an unprofitable venture because it is the LAW and it brings curses. Freeze Wrote, ”Is this for real? If it is, are this man’s senses still in his custody? Is this how hard this tithing issue is biting them? Do I sense desperation? 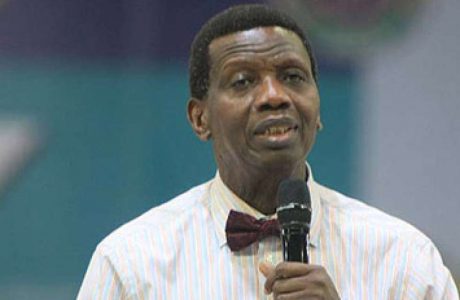 Citing Philippians 3:19, he said, ”His son (Adeboye) came out the other day and said tithing has increased, does it look to you like it has? How dare he curse people with hell? Let me show him the Bible today and teach him that tithing is what ensures people of hell! ”Let me tell you guys the real truth, tithing is an unprofitable venture because it is the LAW and it brings curses, especially when you don’t obey the entire law.”