Afrobeat summit holds in US as Fela Resurrects

Memories of afrobeat king,Fela Anikunlapo-Kuti will reverbrate in the United States this November as the maiden edition of the annual Afrobeat summit holds from Friday, November 2, 2018 till Sunday, November 4. 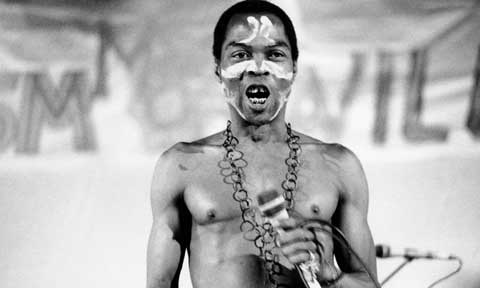 Unlike other high profile events of this nature centered around music of African origin and hosted across the continent from Lagos, Nigeria to Cape Town, South Africa, and Rabat, Morocco to Timbuktu on the fringes of the Sahara Desert in Mali, the Afrobeat Conference 2018 promises to raise the bar a notch higher and will hold at the prestigious Fillmore Miami Beach in the United States.

Kuti, was a feminist activist in the anti-colonial movement; his father, Reverend Israel Oludotun Ransome-Kuti, a Protestant minister and school principal, was the first president of the Nigeria Union of Teachers. His brothers, Beko Ransome-Kuti and Olikoye Ransome-Kuti, both medical doctors, are well known in Nigeria. Fela was a first cousin to the Nigerian writer and Nobel laureate Wole Soyinka, the first African to win the Nobel Prize for Literature.

According to Afrobeats International LLC, organizers of the summit, the essence of the event is to “ provide a platform introducing Afrobeats to the world.” The decision to hold the confab in the United States is borne out of the need for Afrobeats to be recognized by all as a mainstream genre providing an opportunity for stakeholders in the African music scene to reach out to the rest of the world. 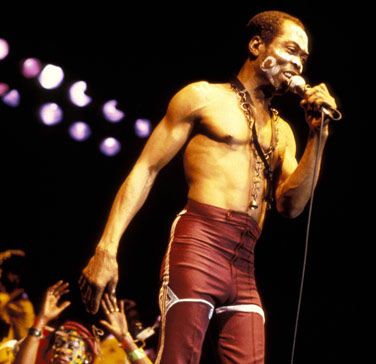 The summit will provide a networking platform for entrepreneurs and business owners featuring leading figures in the African entertainment industry. The summit which will feature workshops, breakout sessions, strategic one-on-one meetings with industry experts, networking and collaboration introductions, extensive insider knowledge among other things will have in attendance music producers, musicians, enthusiasts and other stakeholders.