The affected network providers, Airtel and 9mobile were hit with a fine totalling N136 million.

The NCC according to its first-quarter enforcement report, said that the network operators had flouted several regulations of the industry. The regulations are said to include an automatic renewal of data subscription, and the wrongful disconnection of an internet carrier as well as disregarding the do-not-disturb (DND) directive. 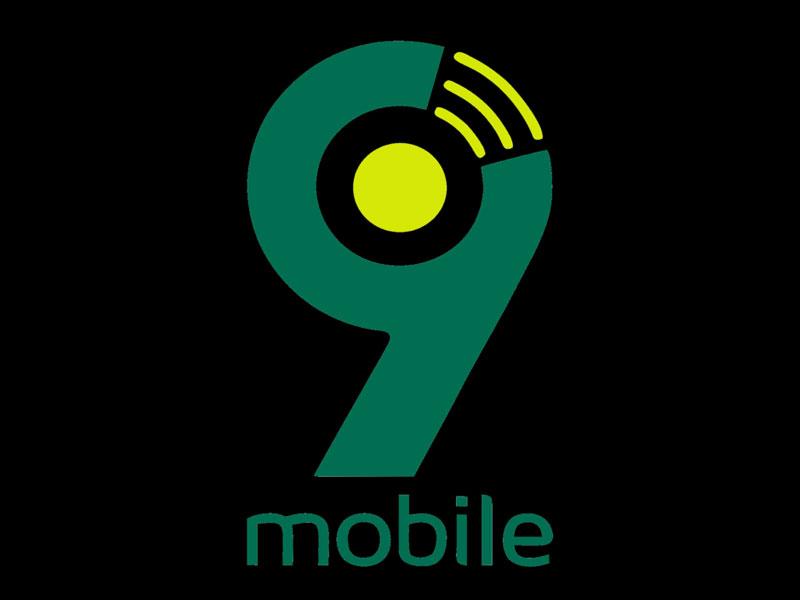 The Commission stated that Airtel was found wanting in its Quality of Service regulation by disconnecting Exchange Telecommunications Limited, an interconnect carrier, without getting the necessary approval.

NCC thereby announced that Airtel had been slammed with a fine totaling N121m. 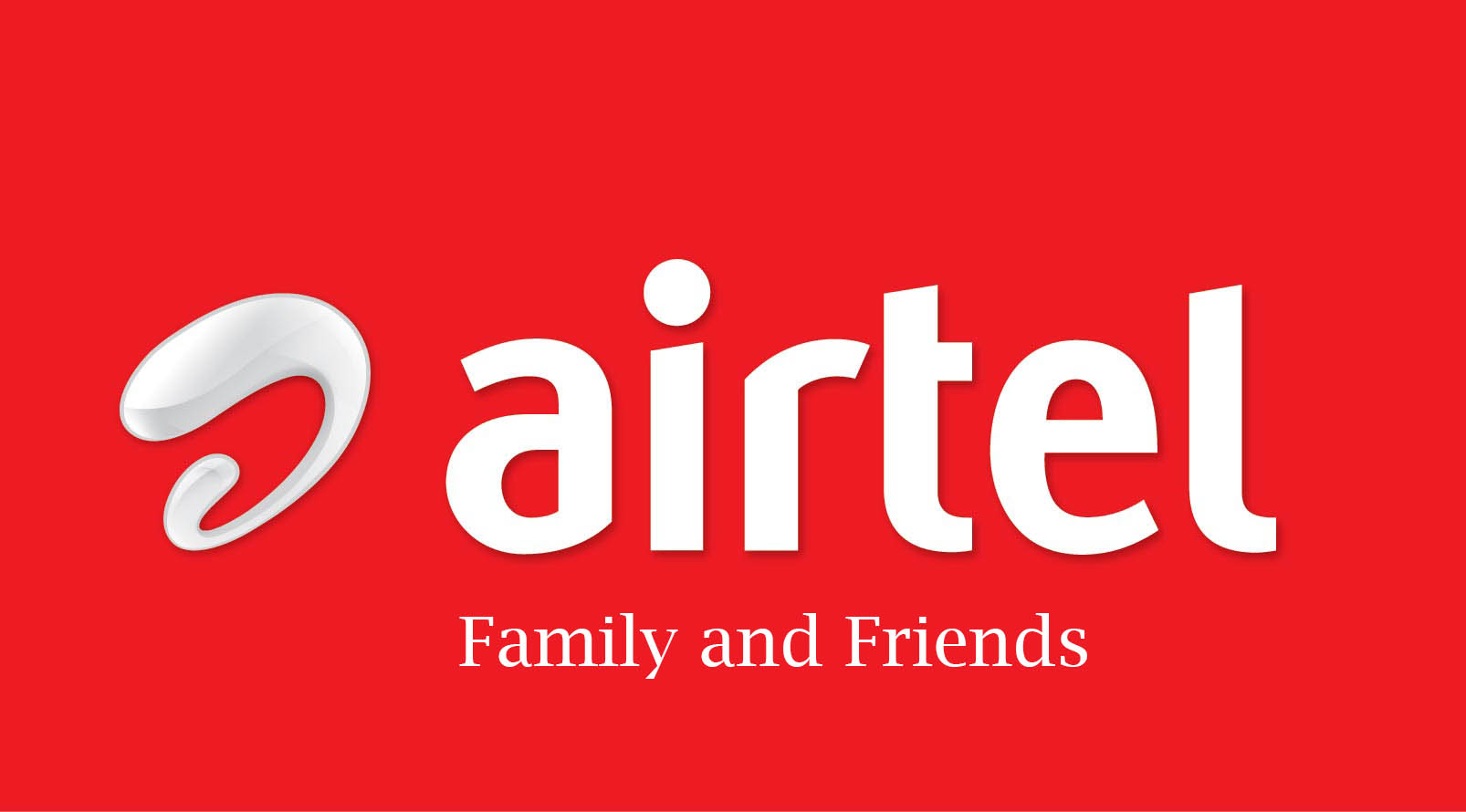 The telecoms regulator had last year, issued a directive to all the network providers in the country asking them to carry out the automatic and unwarranted renewal of data packages without the consent of their followers, thereby forcing them on subscription to value-added services.