Good evening. Trust you’ve had a great day. We bring you the big news in Nigeria tonight. Enjoy! 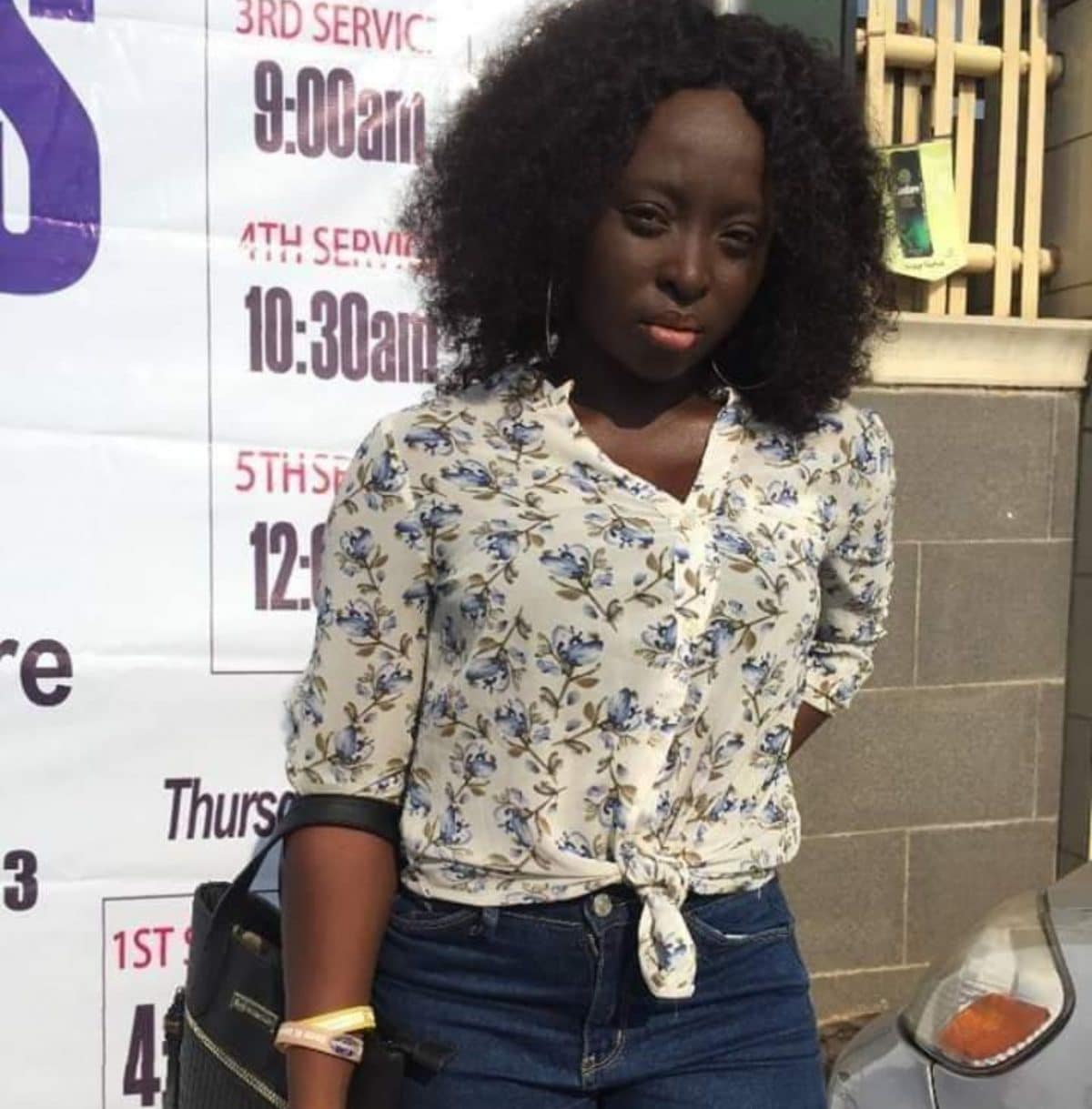 A final year student of Law Department in the Rivers State University has been stabbed to death in her apartment in Port Harcourt. The victim, who was identified as Matilda Itonyo Mark, was said to have been raped…READ MORE>>>

Sowore Must Not Die After Humiliation – Family Members Cry Out 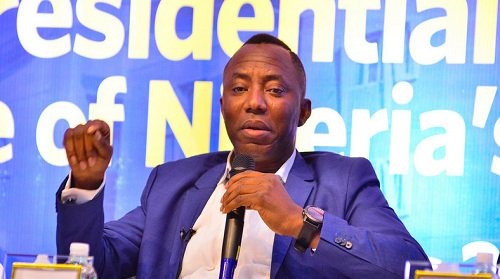 The family of embattled Omoyele Sowore has expressed deep concern over state of health of their son. According to a statement jointly signed by Deacon S.M Omoyeni, Olusegun Sowore and Robert Sowore, the Publisher of Sahara Reporters was allegedly ‘ injected’ with an unknown…READ MORE>>> 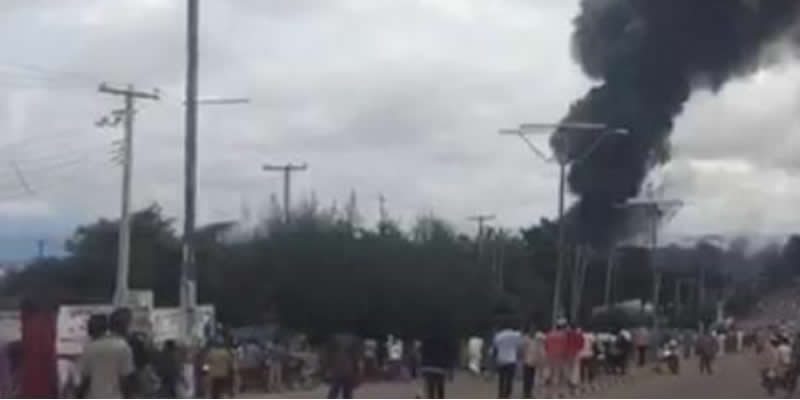 Tragedy struck on Tuesday along Iwhrekpokpo road, Ughelli, Delta State following a gas explosion that burnt at least 6 persons and 10 shops in the area. The explosion occurred at about 12pm and lasted for about 2 hours. The fire from the explosion engulfed shops in the area including…READ MORE>>>