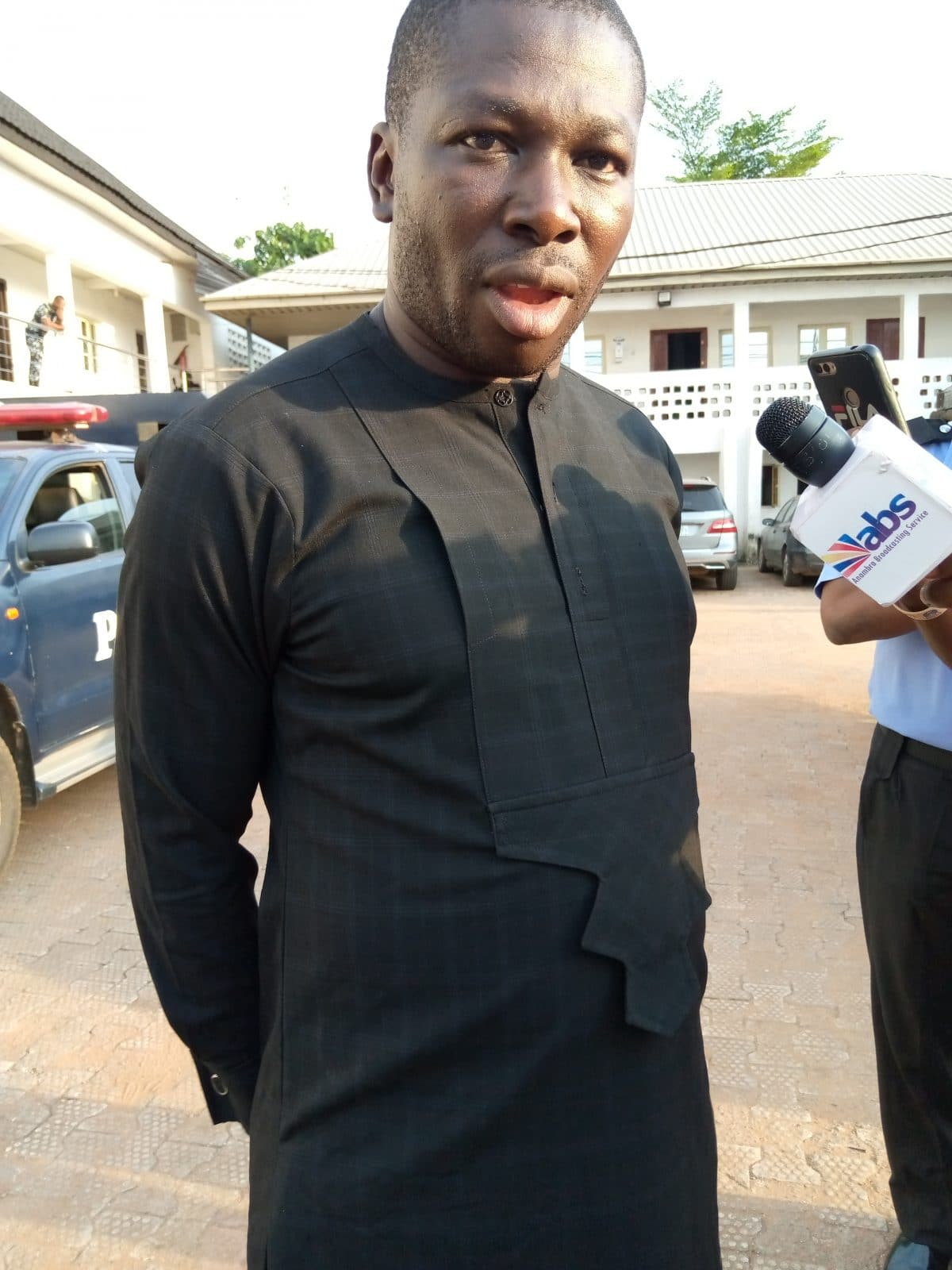 The pastor, who was confirmed by witnesses to have been involved in previous cases of rape, involving minors, was said to have lured the victim to his church, with the prophesy that she had a bright future but was hindered by evil spirits.

The Anambra State Police Public Relations Officer, SP Haruna Mohammed, who paraded the suspect, told journalists that the police obtained a medical report, showing that the victim (name withheld) had a penetration, and the hymen lacerated…READ MORE>>> 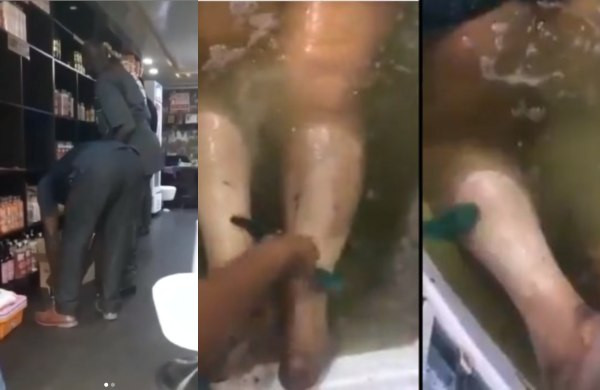 Some officials of the National Agency for Food and Drug Administration and Control have raided the skin care outlet in which a lady was spotted ‘peeling’ her skin in a water filled with a “greenish chemical”.

Recall that in a video shared earlier by LIB, a woman was seen lying nearly naked in a bathtub filled with water while an attendant was seen carrying out the exfoliation process…READ MORE>>> 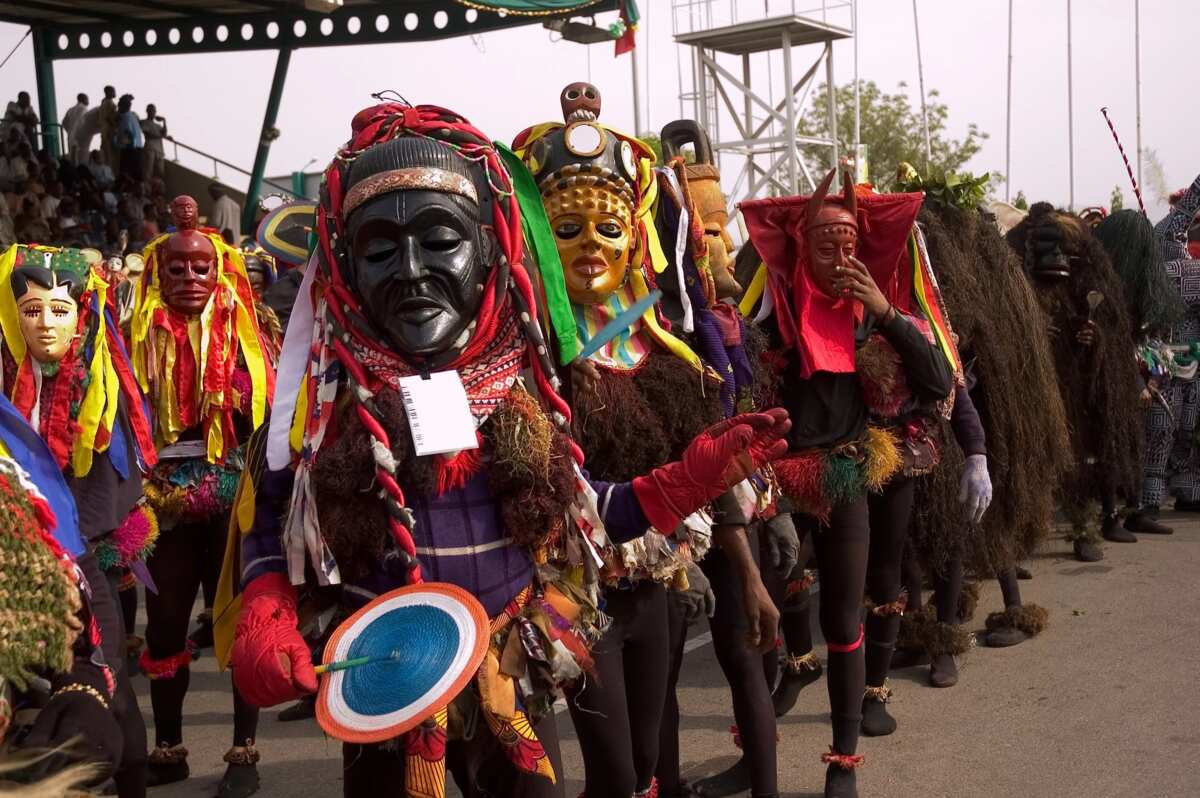 The Oraifite Community in Ekwusigo Local Government Area of Anambra State has banned the activities of members of the proscribed Indigenous People of Biafra in the area.

Also banned in the community were six masquerade groups.