8 Things You Don’t Know About Nigerian Billionaire, Femi Otedola + 20 People Crushed To Death By Trailer Being Chased By The Police 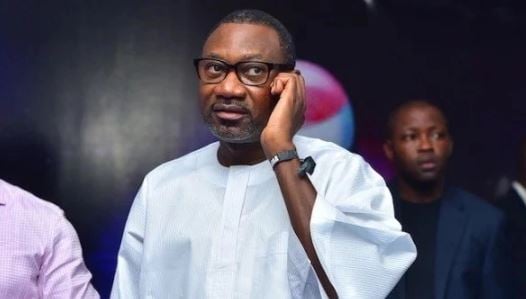 On Sunday November 10th, billionaire businessman, Femi Otedola, shook the nation when he made a whooping N5 billion donation to the Save the Children Foundation at his daughter, DJ Cuppy’s Gold Gala, in Abuja…READ MORE>>> 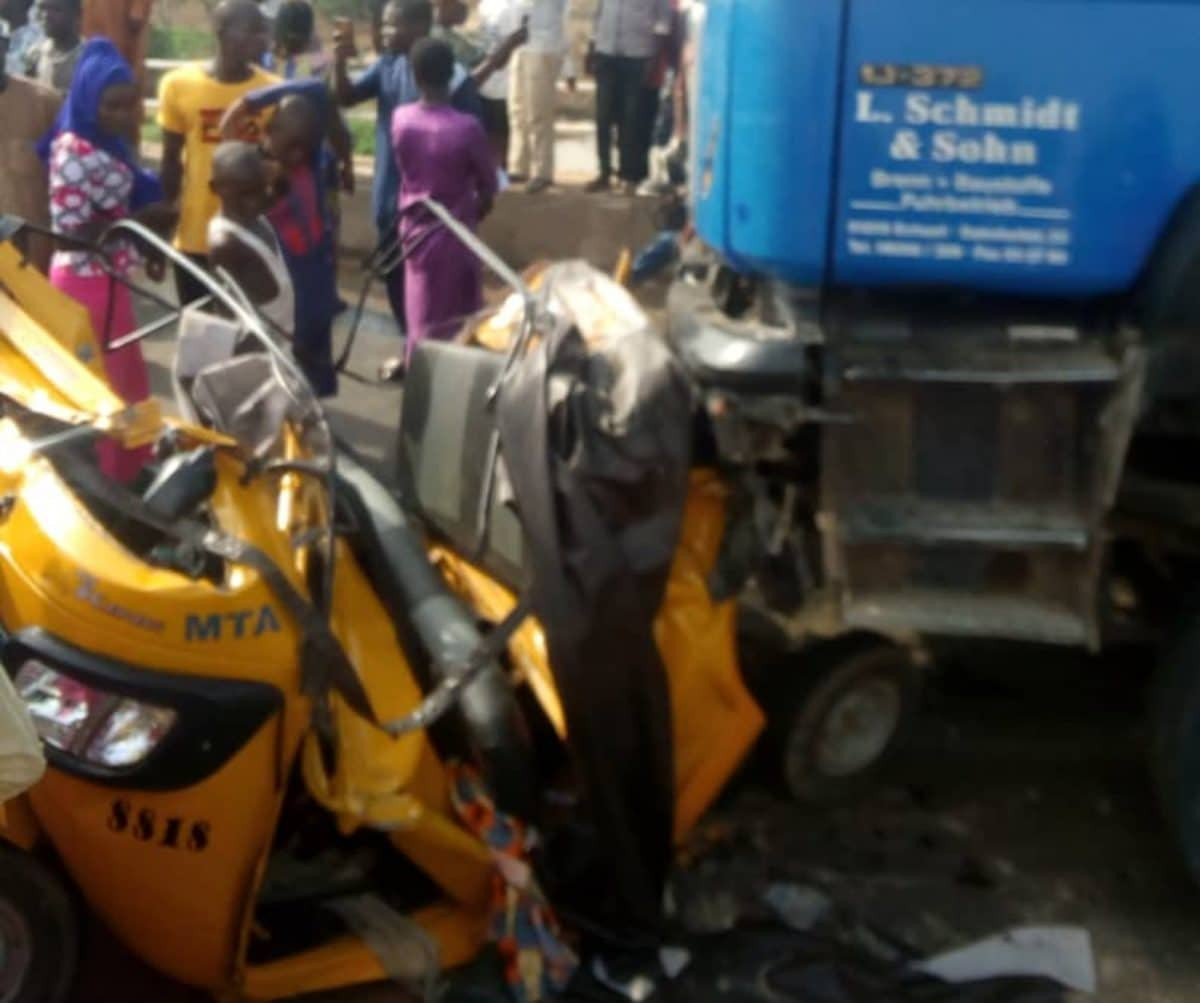 A tragic accident occurred today at Vinikling bridge (Hayin Gada) in Yola, Adamawa State as about 20 people were crushed to death after a trailer loaded with farm produce overran several tricycles a.k.a Keke Napep. Victims of the accident who were crushed to death by the trailer being chased by police officers after its driver refused…READ MORE>>>

A mother-of-four, Hassana Saleh, kept in solitary confinement for two years by her elder brother at Rigasa, Igabi Local Government Area of Kaduna State, was, on Tuesday, rescued by a non-governmental organisation with the assistance of the Kaduna State Police…READ MORE>>>