Man in prison for sleeping with his three daughters 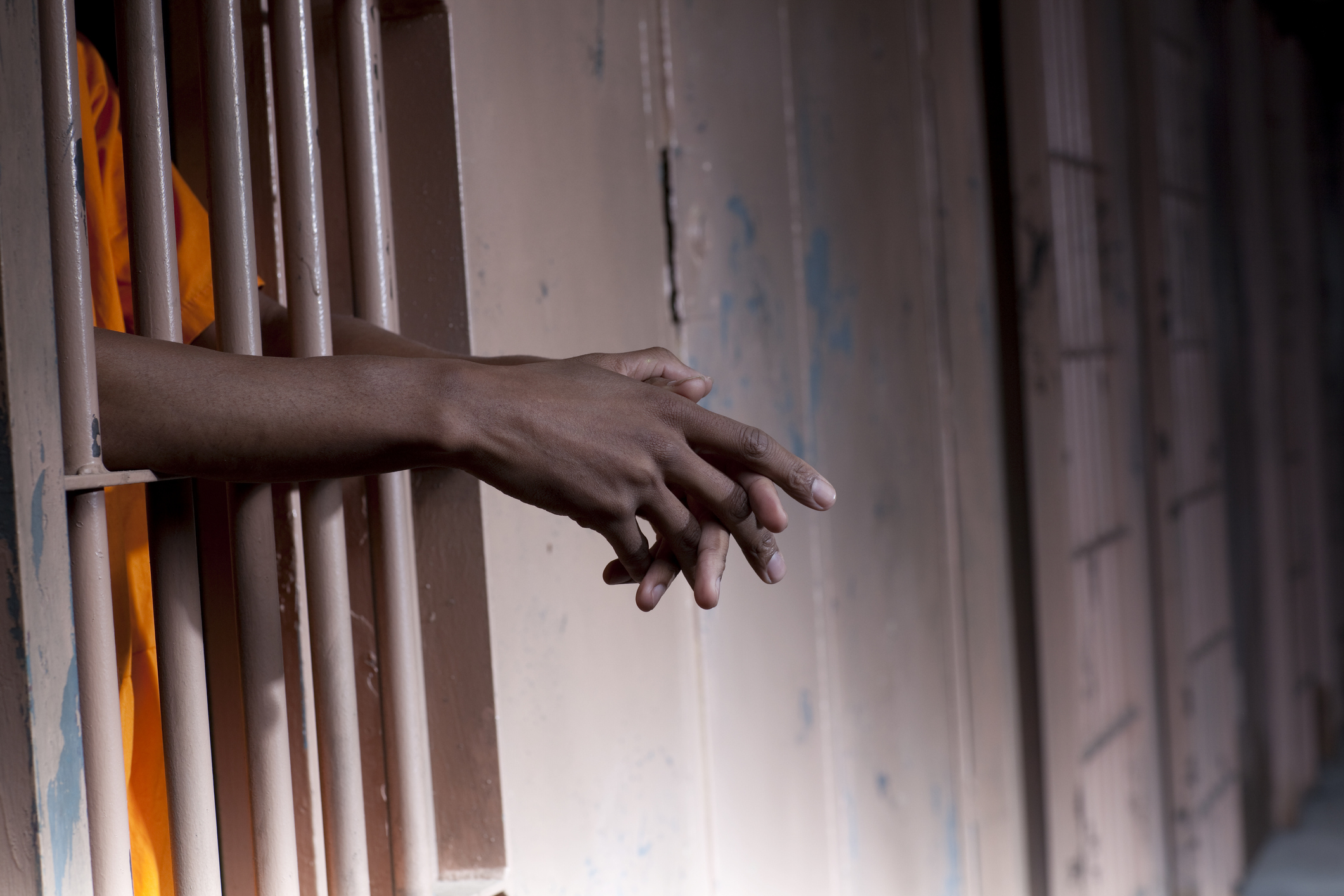 The Akwa Ibom State Director of Public Prosecution (DPP), Mr Joseph Umoren, on Wednesday said a man has been locked up in prison for serially sleeping with his three daughters… READ MORE >>>

Shocking accounts of how kidnappers abduct victims on Lagos roads

Residents of Lagos have one more thing to be anxious about in the big city, with a new tact being adopted by kidnappers to get their hapless hostages on the city’s roads. The new tact is simple yet effective: the criminals… READ MORE >>> 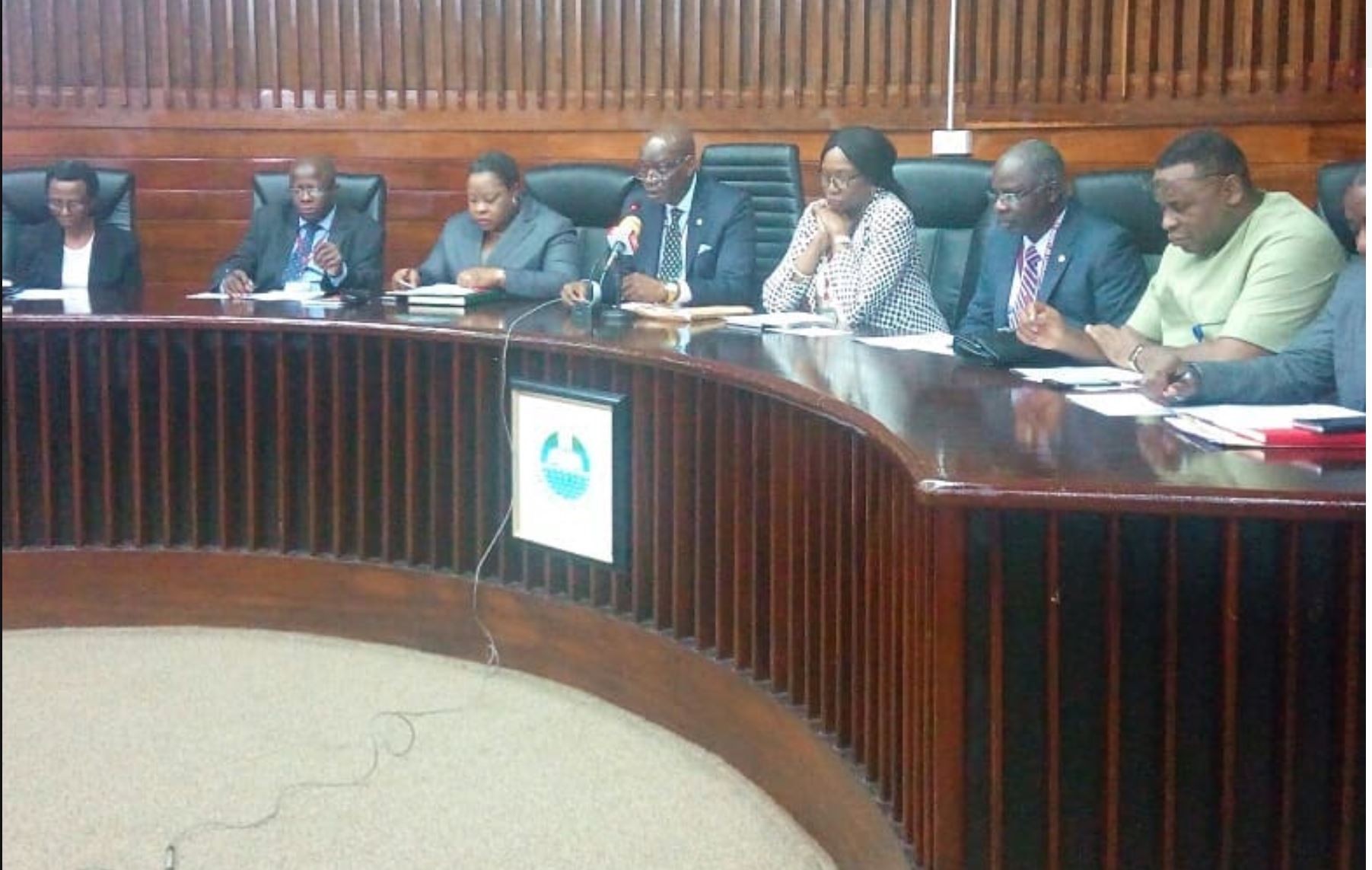 The management of the University of Lagos (UNILAG) has set up a panel to investigate the allegations against two of its lecturers indicted in the sex-for-grades scandal. Boniface Igbeneghu, a senior lecturer, and Samuel Oladipo, a lecturer in the department of economics, were exposed… READ MORE >>>