Reactions have trailed reports that the Divisional Police Officer, DPO, Delta State command, who was allegedly kidnapped on Friday paid N3 million as ransom to regained his freedom. 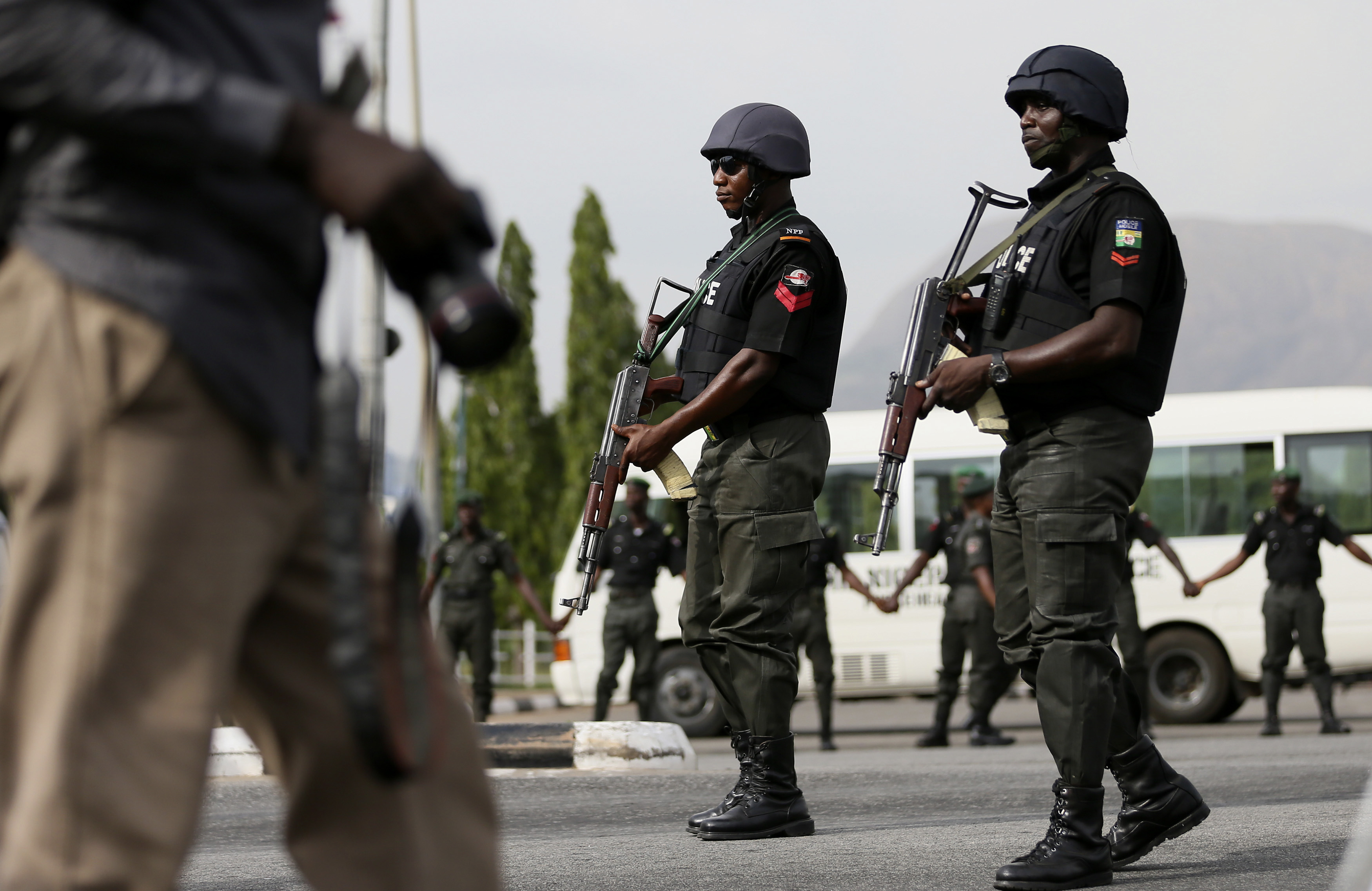 The DPO, whose name was only given as Mr. Okoro, is in charge of Galilee Police Station, Ute-Ogbeje community in Ika North East Local Government Area of the state.

Reacting, Nigerians have wondered why a security outfit like the Police would pay kidnapped ransom; what becomes of the civilians they are mean to protect?

See some of their reactions online;

Nigerians, you’re on your own.

This will encourage both the civilian and security agent to involve in Kidnapping.

Even Police also pay ransom against their advise not to pay any money to criminals. Nawaa

Were did he get the 3m paid for ransom? This shows he was kidnapped by his members for shortchanging them in booty sharing.

Sad, sad tale.
And we expect them to secure us

If police (DPO) can pay ransom to regain freedom, then what’s the fate of ordinary Nigerian?