16-year-old twins, Hassana and Hussaina, were reportedly abducted by gunmen that were supposed believed to be Boko Haram alongside their elder sister,  Dauran village in Zurmi Local Government Area of Zamfara State.

The 16-year-old twins who visited their sister, Summaya, 20, in preparation for their wedding, were abducted at Dauran village at their elder sister’s residence. Confirming the abduction of his daughters, the girls’ father, Alhaji Abubakar Yusuf said the kidnappers were demanding for N150 million.

“We were able to establish contacts with the kidnappers and they demanded N150 million from me. I told them I had never seen that kind of money. We have lost sleep over the incident,” he said.

Also speaking to newsmen, the vice chairman of the local government, Alhaji Abubakar Dauran, said over 15 people were recently kidnapped in five communities within the area.

In Nigeria, 43% of girls are married off before their 18th birthday. 17% are married before they turn 15.The prevalence of child marriage varies widely from one region to another, with figures as high as 76% in the North West region and as low as 10% in the South East.While data shows a 9% decline in the prevalence of child marriage since 2003, action is needed to prevent thousands of girls from being married in the coming years. 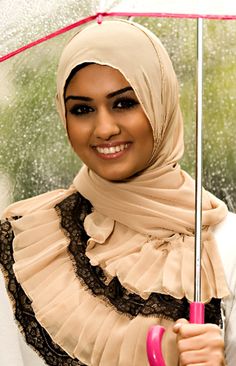 Poverty, poor educational attainment and strong social and religious traditions are drivers of child marriage in Nigeria.Education is a strong indicator of whether a girl will marry as a child. 82% of women with no education were married before 18, as opposed to 13% of women who had at least finished secondary education.In northern Nigeria, parents have complained that the quality of education is so poor that schooling cannot be considered a viable alternative to marriage for their daughters. 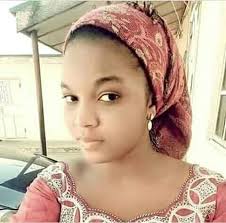 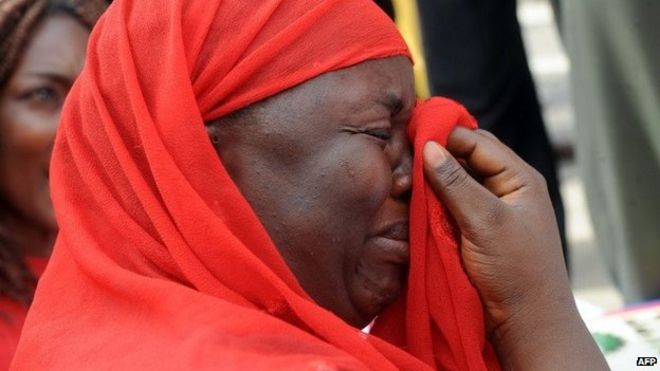 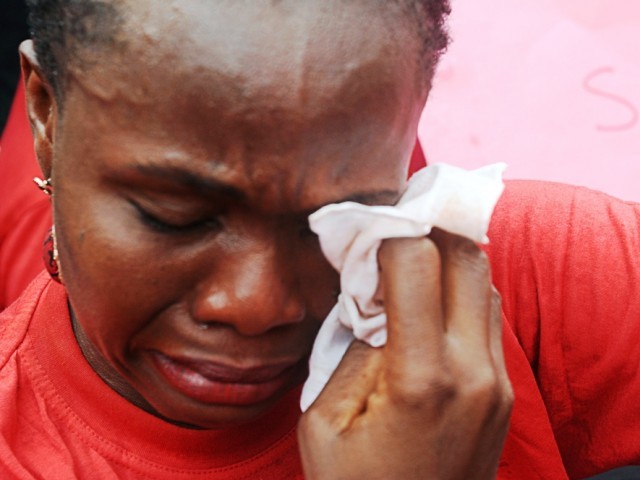 A Technical Working Group on Ending Child Marriage was formed at the end of 2015. Spearheaded by the Ministry of Women Affairs and Social Development, the group is composed of over 30 members, including civil society organisations. Its aims are to develop and implement a holistic multi-sectoral strategy for ending child marriage in Nigeria, as well as raising awareness, encouraging behaviour change, and ensuring the monitoring and evaluation of laws and policies.

In May 2015, the Violence Against Persons Prohibition Act was adopted to address the issue of female genital mutilation/cutting and other harmful traditional practices such as child marriage.