Big Brother Naija ex-housemate, Ike has opened up on how he felt when Mike wasn’t evicted and other juicy gists.

During an exclusive interview with show host, Ebuka Obi-Uchendu, Ike expressed his shock that Mike wasn’t evicted and that as much as he was his guy, he knew the game was really unpredictable.

He also described his relationship with Mercy as natural and mutual and continued to declare his love for her, saying nothing they did was an act. 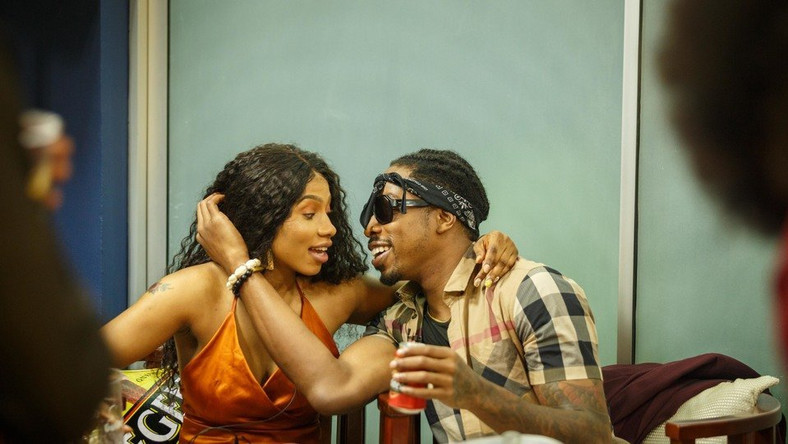 He called Esther’s saga a case of lost and found and does not regret stealing her and Omashola’s Bet9ja Coins and also spoke on how he plans to make it Lagos. Watch the video here.