BBNaija: Moment Mercy Burst Into Tears Because Of Ike (Video)

Big Brother Naija housemate, Mercy burst into tears while talking about Ike when she was in the Diary room for a session with Biggie.

She had been talking about why she had bought immunity, stating that she only did because she didn’t want to be standing on Sunday which was her birthday. She went on to talk about how she never believed she could make it that far into the competition. 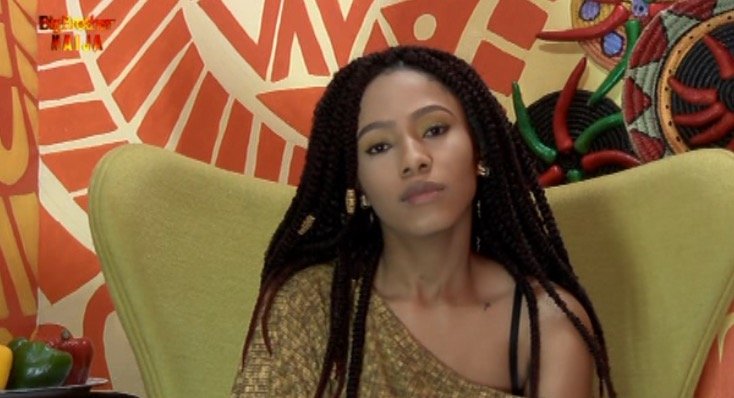 She spoke fondly about how Ike had sacrificed a lot for her from week two, having given her 20 Bet9ja coins to escape evictions and also giving her all his Bet9ja coins, 1300 in total to buy her immunity. It was at this point that she burst into tears and Biggie had to calm her down for a few moments. Watch the videos below: