BBNaija: Elozonam And Diane Fight Because Of Tacha – DETAILS

Big Brother Naija couple, Elozonam and Diane got into an argument because of Tacha.

Recall that Diane fell in love with the brilliant and charming Elozonam after his fourth week in the house despite stating that she doesn’t dig light-skinned men. She had tried to be careful and wary of him but love-struck in the seventh week when she found herself drifting towards him. 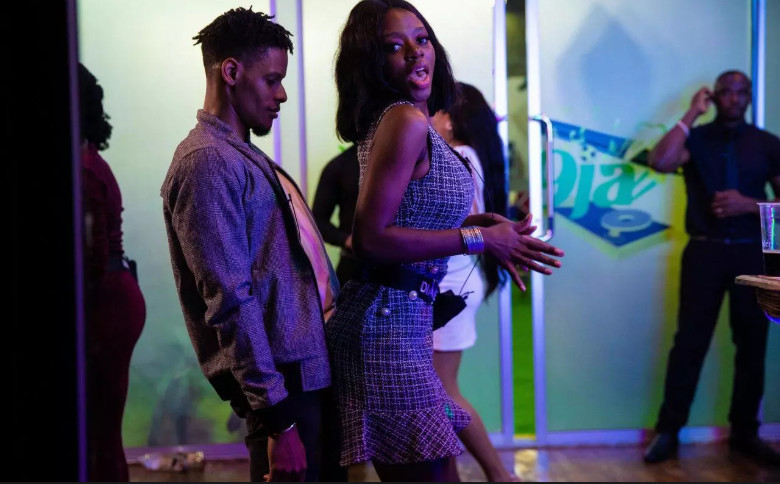 With him expressing his feelings for her and  she reciprocating through her actions, the two became inseparable and share a particular bond so much that when he emerged the Head of House for the 12th week, the bedroom was shared with her. However, Elozonam has a close friendship with Tacha and that doesn’t seem to sit well with Diane, especially after she had a fight with her after the Veto Power box was lost.

The couple had a rift after he ate Tacha’s food and he took to explaining the situation to Mercy and Ike as seen below: