Very beautiful picture of ex BBNaija season 4 Pepper Dem housemate, Esther has been making rounds on social media platforms. The 22 year old obviously looks stunning and breathtaking in the picture. If not given a close look, one would doubt she isn’t the one in the picture.

Recall that Esther’s eviction form the ongoing reality TV show did not really come as a surprise to many because she seem to be the least liked housemate. Some social media users really anticipated her exit from the house especially because of her relationship with Frodd. Some had opined that Esther is manipulative and only using Frodd because she is aware of how he feels about her. 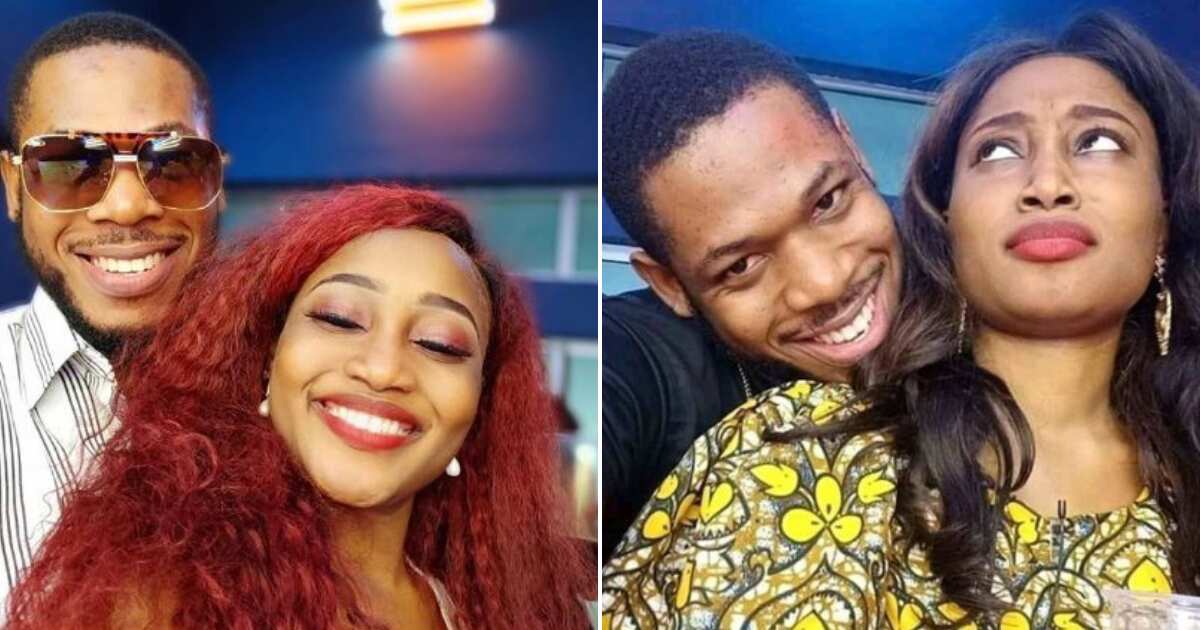 The Lawyer  really charmed the BBNaija viewers with her personality and won over as many as possible and as of recent, she has accumulated over 60,000 Instagram followers, over 40,000 Twitter followers.