BBNaija: What Tacha Told Mike About Her Boyfriend And Their Relationship (Video)

In a rare moment, BBNaija housemate, Tacha has spoken about her boyfriend to fellow housemate, Mike.

Mike made her talk about her boyfriend while they were in the kitchen. He also asked if people knew about him. Although she didn’t mention his name, Tacha confirmed having a lover and spoke about him. She said she flaunts her boyfriend on her Instagram story but not publicly to avoid breakup and claims her last day is the 99th day and unmovable. 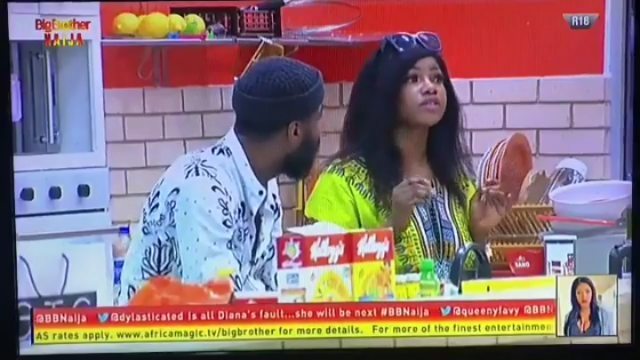 She said: “I flaunt him but I don’t publicly do it. I just put him up on my story. For me, it is either we are going all out or we we are not. I don’t know how to be in the middle. I don’t want to go all public and there is a breakup.”

Mike:- ‘Do a lot of people know you’re in a relationship?’